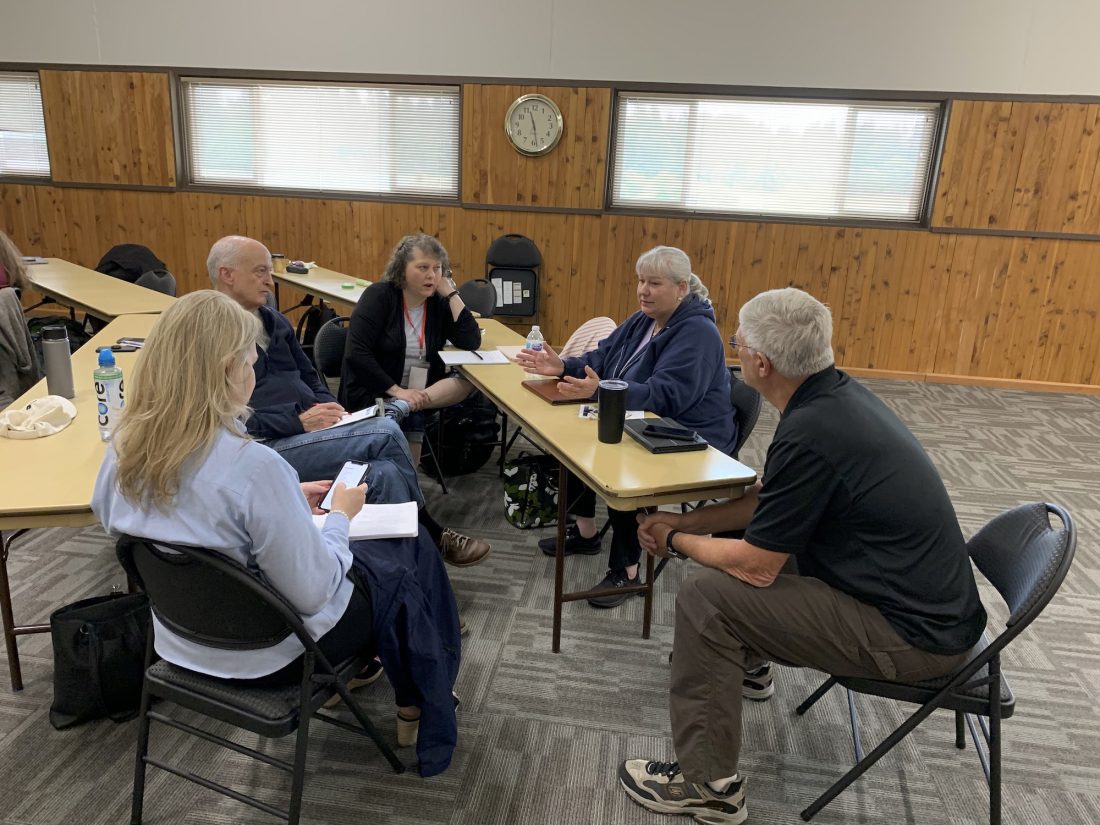 Salvation Army implements Cultural Intelligence (CQ) training to provide skills necessary to better work and relate to others in a diverse community.

“Cultural clashes are not new to our world,” Major Jenni Perine wrote in her essay titled, “Honing our Cultural Intelligence.” Perine serves as a corps officer at The Salvation Army corps in Spokane, Washington.

In her essay, Perine speaks to the cultural clashes found in Scripture and throughout history and how further training can help to strengthen diversity, equity, and inclusion (DEI) efforts.

“Jesus told us to ‘go and make disciples of all nations.’ In order to spread the gospel effectively we need to be able to interact appropriately with people from all different sorts of cultures and subcultures,” Perine wrote.

As a faith-based nonprofit, The Salvation Army’s mission centers on preaching the gospel of Jesus Christ and meeting human needs, in his name, without discrimination.

In order to do this effectively, Salvation Army staff, volunteers and ministry personnel need to be able to navigate how to serve and minister to multicultural groups.

Cultural Intelligence training and assessments can help The Salvation Army to see where DEI strengths and weaknesses lie while giving tangible metrics for future improvement.

For over two decades, CQ has been tested by academic researchers in over 98 countries and associated trainings are said to go beyond cultural awareness and sensitivity workshops.

Since the early 2000s, the Cultural Intelligence Center’s research-based assessment tool has helped people around the world better understand themselves and their organizations.

“CQ is the starting point for organizational shift of mind, heart, and will toward creating a more diverse, equitable and inclusive organization,” said Captain Nesan Kistan, who serves as national chair on the DEI commission for Salvation Army National Headquarters (NHQ).

Kistan also serves as the divisional secretary for Orange County and as a Tustin Ranch corps officer, where he said he’s focused on building diverse teams by using CQ as an assessment tool.

Oftentimes, we build teams that look like us, Kistan said. Building a team with little diversity limits one’s “opportunity to deal with the challenges of living in a diverse world,” Kistan said. 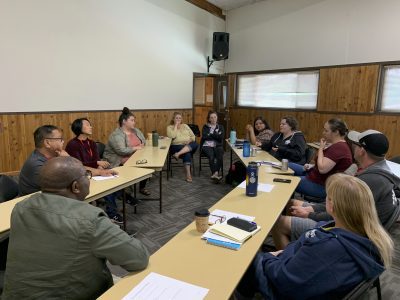 Fifteen officers and employees from the Northwest and Cascade divisions met at Camp Arnold in the Northwest Division to be certified as Cultural Intelligence (CQ) trainers. Photos courtesy of Priscilla Apple​bee.

In 2021, Kistan helped to train and certify Salvation Army officers, volunteers, and employees in CQ across nine divisions.

“It’s been an absolute pleasure,” Kistan said, “to meet different people and experience different elements of the division and the breadth and width of the division. It’s been really an exciting part of the journey.”

Since completing the series of CQ trainings in September, Kistan said he is focused on working with his corps to implement CQ assessment tools and leaves the rest of the Western Territory responsibility to Territorial Directors of Diversity, Equity, and Inclusion, Majors Amy and Rob Reardon.

The goal for the CQ trainings, Kistan said, was to help to facilitate healthy conversations about “how to embrace diversity.” Whether it’s “ethnic diversity, knowledge diversity, cultural diversity, linguistic diversity,” Kistan said, CQ helps address “all the different diverse elements that make us as people, people.”

However, Kistan warned “CQ is not the magic bullet” but “a starting point” that can be used to further address and keep track of DEI issues and goals as time goes on. Once CQ training is implemented and understood, Kistan said, differences and diversity can fuel innovation and creativity, “it actually could fuel the way in which we can respond to these things differently.” 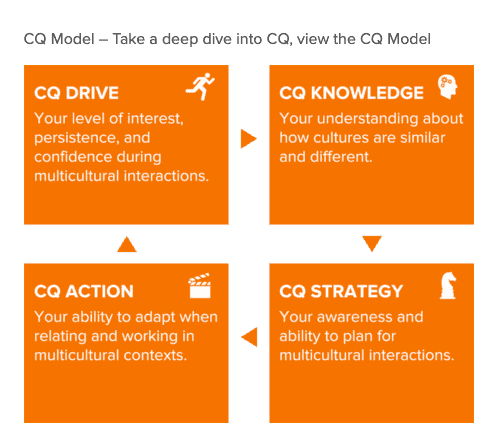 Kistan said CQ Drive relates to cultural curiosity and motivation, “how curious I am, how willing I am and how motivated I am to have diverse experiences.” All of which can be measured and analyzed through the CQ assessment tests.

Secondly comes CQ Knowledge, which Kistan said is “your cognitive ability to understand and learn” about diverse groups, which he said can also be grown the fastest out of the four categories.

Third, Kistan said CQ Strategy allows for “conscious reflections” to see “where we’re all sitting on the spectrum.” Metrics can give insight and awareness in how teams are operating and how organizations can “move forward in diversity, equity and inclusion,” Kistan said.

“If we want to be a more diverse and equitable and inclusive Salvation Army, then we need to actually work up where we stand on it,” Kistan said.

Lastly, CQ Action “is really about your behavior,” Kistan said. This section of the model looks at how people operate in their work setting and “how they demonstrate the different characteristics and behavioral tendencies in the diverse society we live in.”

By doing a CQ assessment every 12 months, Kistan said it’s possible to measure how well team members are improving, and where limitations and obstacles lie within the organization’s DEI position and goals.

When addressing DEI concerns, Kistan said he realized “something fundamental.”