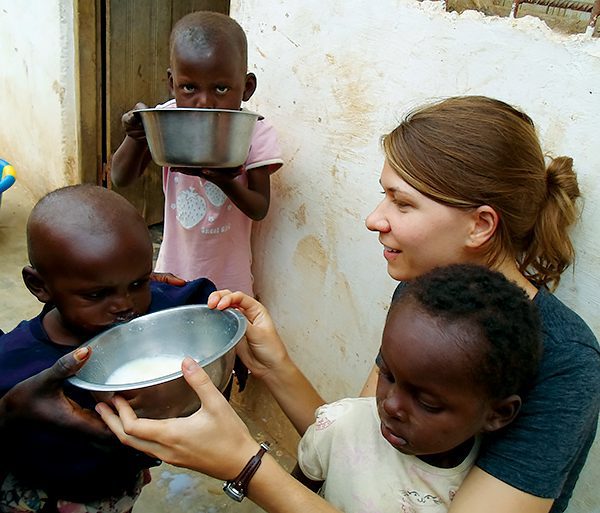 Jessica Horwood returns to the U.S., after two years of missionary work

Growing up in Africa, Jessica Horwood felt she had a privileged life as a citizen of the United States and she wanted to help others who were not as lucky.

“I had so much just because of the circumstances of where I was born, where I happened to be from, and who I happened to be born from,” said Horwood, who is the daughter of Salvation Army Tanzania Territorial Leaders Colonels Edward and Deborah Horwood. “Since I am so privileged, why would I not then give back to those less [fortunate]?”

After graduating from the University of Sussex in Brighton, England, in 2011 with a degree in international development, Horwood became a lay missionary in the Army’s Democratic Republic of Congo Territory in 2012 as assistant project officer.

“I needed to get some practical experience in the field that I was studying, and I wanted to go overseas to get that,” she said. “I always knew I would end up [back] in Africa.”

“I struggled to know what I was supposed to be doing and how I could be involved,” she said. “I realized [work] wasn’t going to be handed to me; I’d have to figure it out on my own and see what needed to be done and then do it.”

She oversaw various projects in the territory, which included a microcredit program for widows and a beekeeping training project.

The most memorable programs for Horwood, however, were two that reached out to formerly prostituted women, giving them skills in hairdressing, cosmetics and sewing. At the end of these one-year programs, each participant received a sewing or beauty kit to start her own business.

“There was so much more that they learned during that year than just skills training; they learned self-esteem and they learned they were loved,” Horwood said. “It was almost like they had this vision of what life could be like after being pulled out of this dark place.”

Horwood visited women who had been in the program three years prior to see if it had long term benefits.

“None of them had gone back to prostitution,” she said. “They all said, ‘We would never do that anymore; we’ve changed, we’re better than that, and we’d rather make less money.’”

In 2013, Horwood accepted a new assignment with The Salvation Army in Haiti where she served as project manager. She looked after microcredit projects, school programs for the youth, and community AIDS programs.

“I had a lot more work to do there,” Horwood said. “I was overseeing many projects and each of the projects had a competent team.”

This year, Horwood returned to the U.S. However, she is heading to Amsterdam this summer to work at a Christian backpackers’ hostel.

When she returns, she will go to graduate school at the University of Florida, Gainesville, to study international development. Horwood said she would like to work in the non-profit sector after completing her degree, but does not have a clear idea of what she wants to pursue.

“I do have a heart for places like Africa and Haiti, and I do feel very comfortable there and I miss it when I’m not there,” Horwood said. “I don’t know if I’ll be here or if I’ll be overseas or both; I’m exploring my options.” 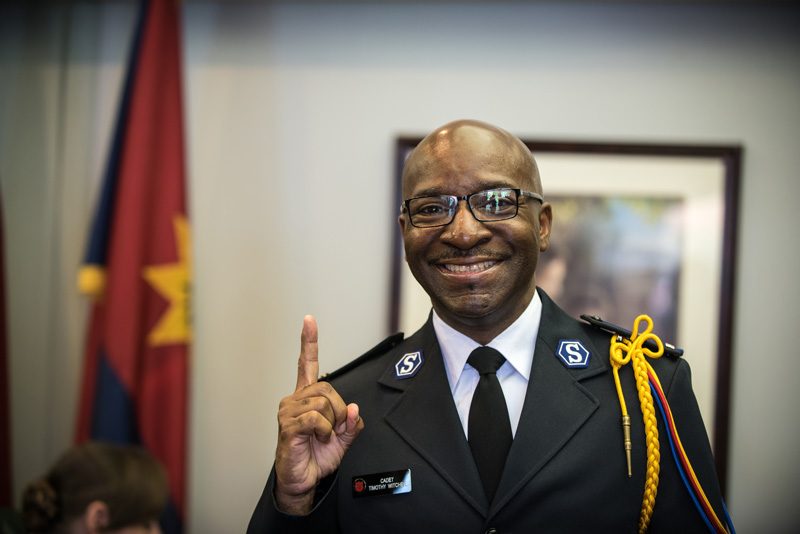 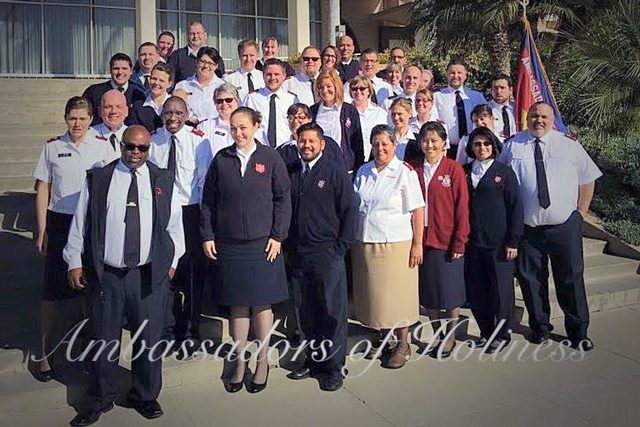 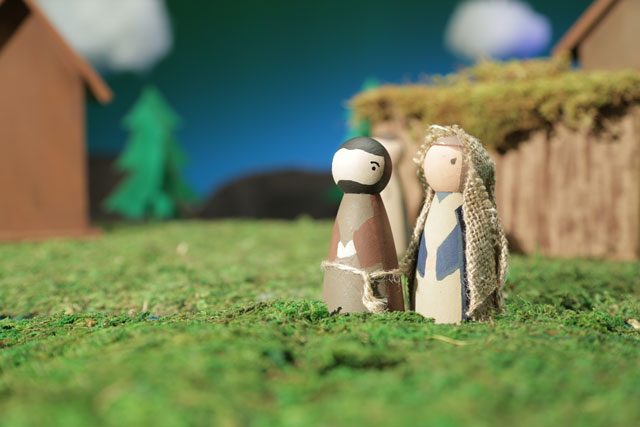