“God had an only Son and he made him a missionary,” said David Livingston, Scottish missionary and explorer, who spent more than 30 years ministring in Africa (including today’s Zambia and Malawi).

Salvationists throughout the West have a heart for mission and ministry as well….

The Kiwanis Club of Greater Anaheim, Calif., recently presented Captain Antonio Horta, Anaheim Temple corps officer, a $3,500 check for the Army’s Operation Compassion Under Fire in support of the Army’s September 11 relief efforts. Throughout the year, the Kiwanis Club supports the work of the Anaheim Temple with financial gifts for Thanksgiving, Christmas and other special projects.

Commissioner B. Donald Ødegaard, territorial commander, preached at the Ecumenical Service in Oslo Cathedral marking the 100th anniversary of the Nobel Peace Prize, which this year was awarded to UN General Secretary Kofi Annam. The honor marks the culmination of a year in which the Army’s respected position in Norwegian church life and society has been confirmed time and again.

ARCS GIVE AND RECEIVE

ARCs have recently been recipients of corporate and public support, said Dawn Marks, marketing director, ARCC West. Since 1993, the Long Beach ARC has received an annual gift of $2,500 from the Long Beach branch of Farmers and Merchants Bank in support of the ARC’s program of recovery and Christmas witness. Mr. Larry Kirk, vice president, presented the gift this year.

Mr. Bernard Freeman, president of Sonoma Pins etc., donated 504,000 USA flag lapel pins to the Lytton ARC on behalf of his company after the 9-11 attack (www.sonomapins.com).

Territorial Evangelists Majors Raymond and Virginia Gilman will campaign February 9-13 at the Redondo Beach Corps, Calif., and February 15-18 at the Oxnard/Port Hueneme Corps, Calif. Keep them in your prayers!

Lt. Col. Linda Griffin, Alaska Division director of women’s organizations, reports that the women’s auxiliary fundraiser, “A Beary Victorian Tea,” raised $5,000 for grants for the auxiliary. In addition to raising funds, the event called attention to the Army’s many varied services in Anchorage. 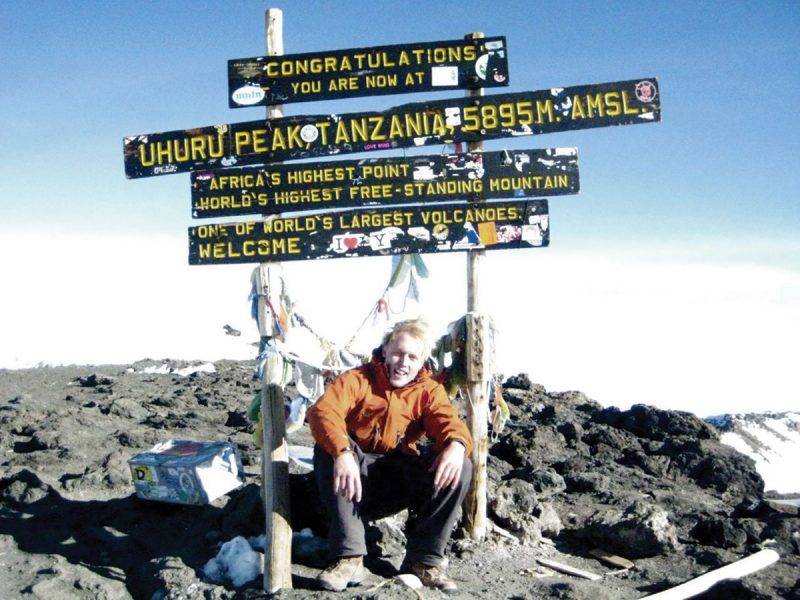 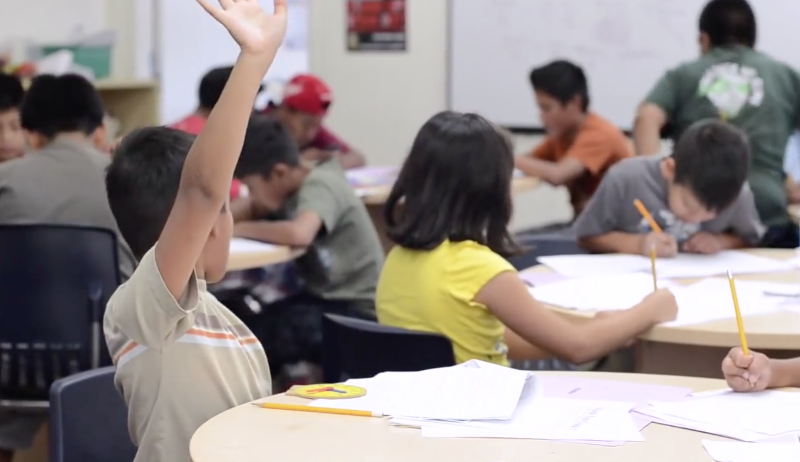 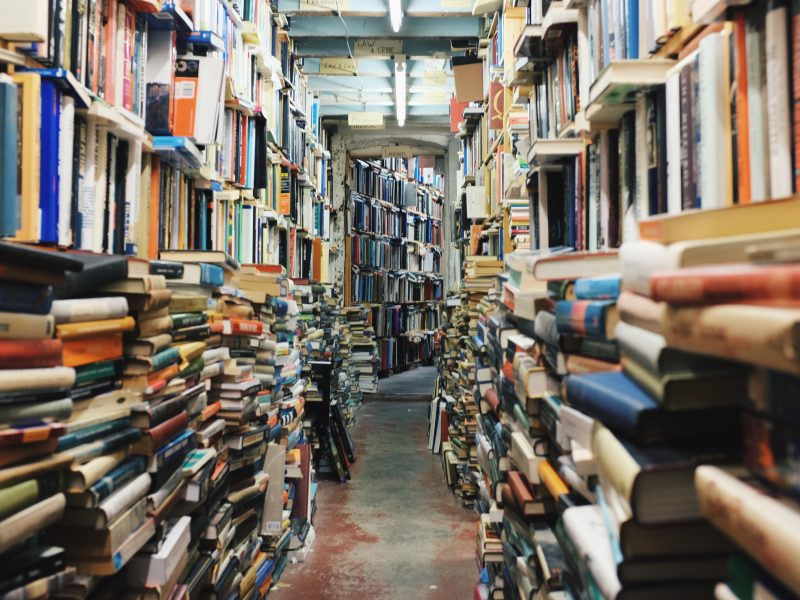 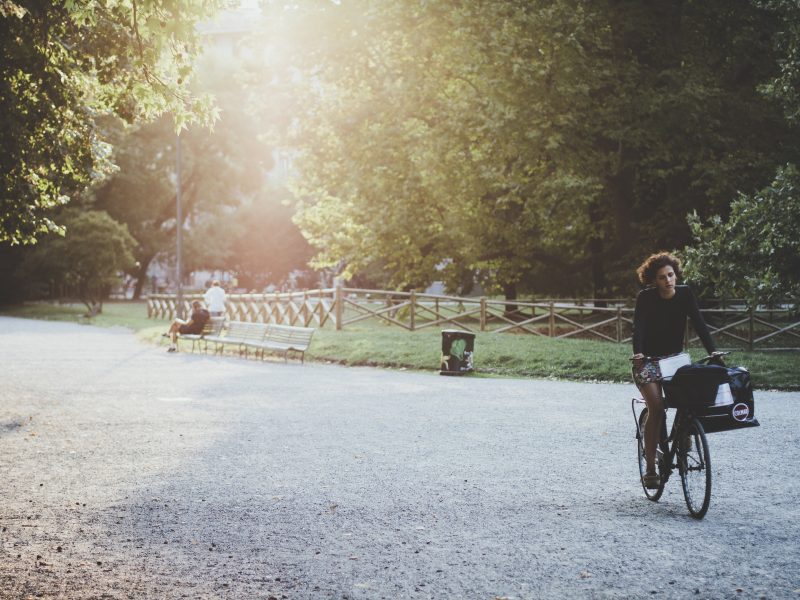