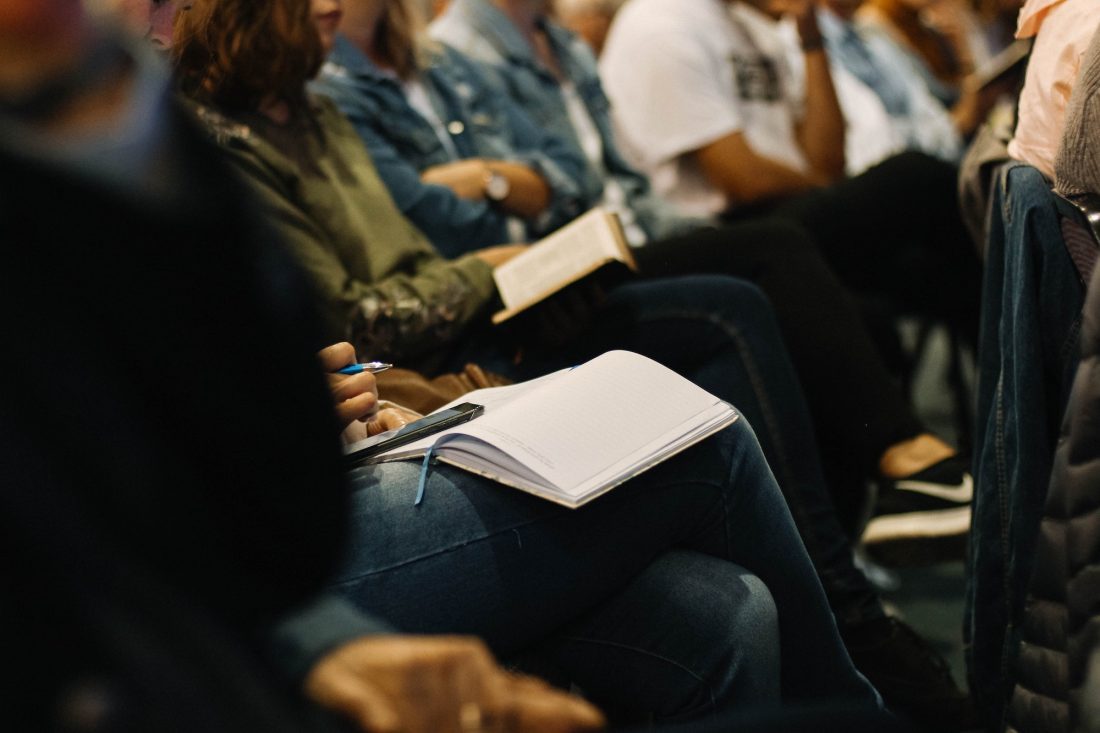 Chelsea Slater, a 28-year-old single mom, walked into the Phoenix South Mountain Ray and Joan Kroc Community Center in August 2021, with one goal in mind.

“I want to eventually purchase a house, so I was really interested in learning the steps involved to get there,” said Slater, who works as a pharmacy technician in Phoenix. “I wanted to handle my money more responsibly, and I was interested in hearing some professional opinions on how to manage money.”

She went to the right place.

It was the first night of the Kroc Center’s free 10-week “Smart Money” financial literacy class, which covered the basics of managing a checking account, reducing debt, buying stocks, purchasing a home, boosting credit and other key tools to help participants manage their money.

The idea for the course developed from a committee to address diversity in the wake of George Floyd’s death in May 2020 and widespread protests that followed.

Phoenix Kroc Center officials turned their attention to their own backyard. How could they address diversity in the neighborhoods they served—the same ones with the highest percentage of African Americans in the whole state of Arizona?

“I said, ‘We should do something,’’’ said Captain Caroline Rowe, Kroc Center Corps Officer. “Our citizens are grieving and this is when The Salvation Army should posture itself to ensure that we’re serving them.”

The Salvation Army brought in Dr. Bob Pipkin, a longtime advocate for social change in the Phoenix South Mountain community. He helped recruit about 25 community members from local government and other nonprofits to meet and devise an agenda. This task force allowed The Salvation Army to form several key partnerships and get the ball rolling.

And did they ever. The Kroc Center hosted everything from assemblies on discussing racism and tolerance to football camps with police officers. They even provided a meeting space for another local group, Boys to Men, which focuses on group mentoring.

Then, the task force zeroed in on wealth disparity, so they conducted a survey on the four zip codes nearest to the Kroc Center to gauge the level of financial literacy in these households.

“We found shortcomings in people’s understanding of budgeting, savings, investing, credit—kind of the basics when you look at those measures that lead to disparities in wealth,” said Ray Burden, the committee chair.

With this information in hand, Burden and Rowe drew up a proposal to fund a two-phase curriculum on financial literacy, and The Salvation Army secured a $66,000 grant from T.L. Williams to fund the program for three years.

“We’re hopeful that financial literacy and being able to help them get information to make better decisions in financial arenas will be a worthwhile effort to reduce that [wealth] gap,” Burden said.

In April 2022, the participants in the initial cohort will get to report back on their progress and share how they’ve put the course content to use.

Now that Slater’s on the other side of the program, she’s more focused than ever. What was a lofty goal just a few months ago, now has a clear roadmap.

“Now that I’ve finished the course, I know the steps I need to take [to buy a house] and I can see what it looks like,” she said. “I know what needs to be done, and now I just need to go out and do it.”

The next iteration of Smart Money will pick back up Jan. 26.