More than 300 million Europeans in 12 countries woke up to a new currency on New Year’s Day: the euro.

According to Major Kelly Pontsler, European Command Finance Officer, the most significant impact of the new currency on The Salvation Army’s operations will be at the corps level.

“In one sense it’s not a big deal, since the euro has been used in electronic transactions and by banks and international businesses since January 1999. The question is how will the church [The Salvation Army] be affected on a local level?”

In recent travels to Belgium and Italy, Pontsler spoke with officers who have experienced the impact of the new currency on giving in the corps. She recalled speaking with a Salvation Army officer in Belgium, who explained that those who usually gave a one unit coin or bank note would probably give a one euro unit for awhile.

“People who usually contributed 100 Belgian francs, worth 2 and a half euros, were putting in one or two euro coins, which was 1/3 to 2/3 less in value.” The corps officer figured it would be resolved as people came to understand the value of the new currency.

A corps officer in Castelvetrano, a tiny town in Sicily, was proactive in educating her congregation. “Captain Lilly Canterella used to run a business before she became an officer,” explained Pontsler. “She obtained several starter packs of the new coins for the corps, so members could learn about the new denominations.”

The new currency has seven bank-note denominations, and eight denominations of coins. The common side shows the value of the coin; the national side differs from country to country.

In addition, it will be possible to draw comparisons more easily between the cost of living and officer allowances in different countries. “In some places, officers are at a disadvantage economically, and yet have the same needs.”

For the past three years, budgets and year-end reports within the European command have been computed in both euros and the local currency. As of January 2002, officer allowances have been given in euros.

“Personally, I’m thrilled,” she admitted. “Instead of carrying around different money purses, I can now use just one.” That comes in handy for someone who is on the road six out of eight weeks, traveling from a home base in Belgium to Portugal, Spain and Italy. 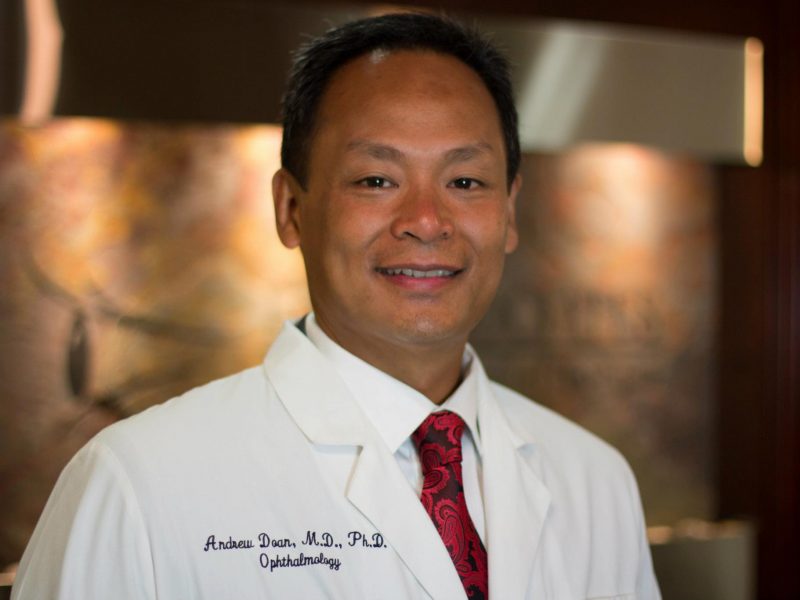 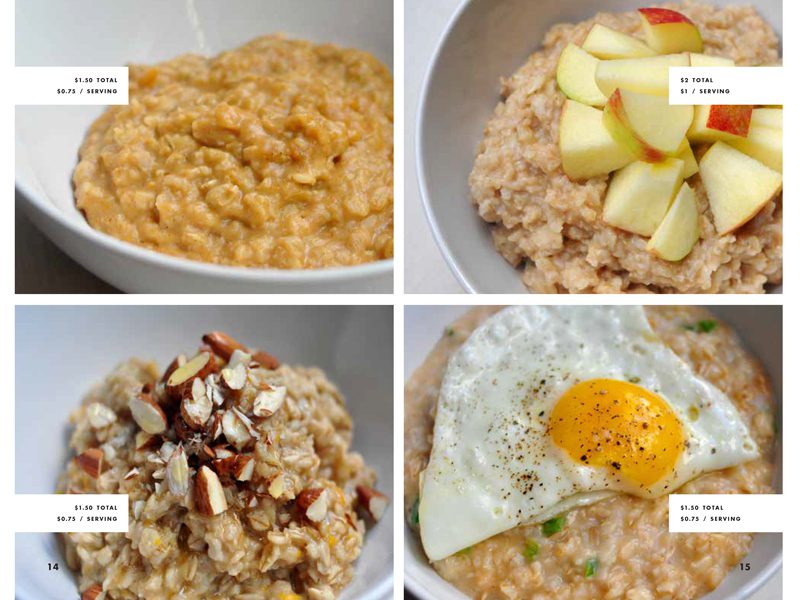 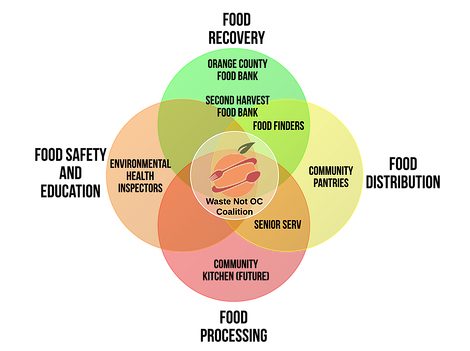 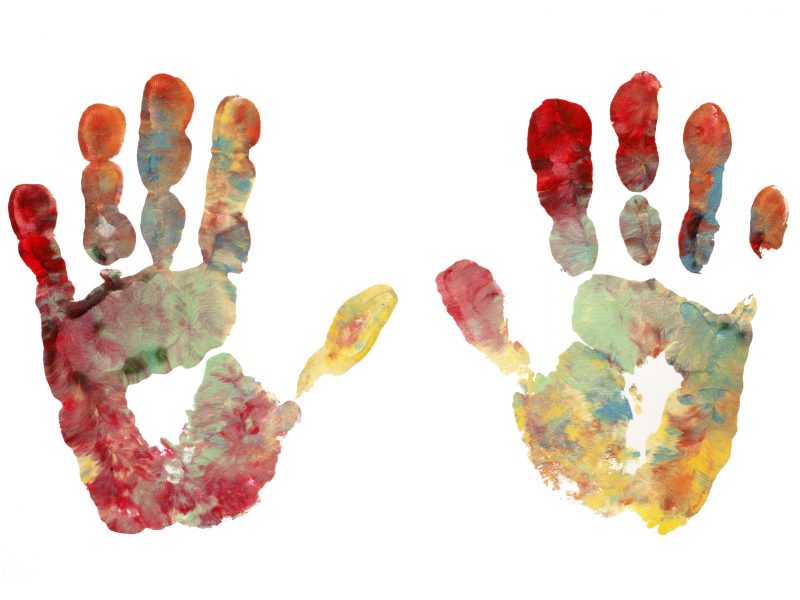