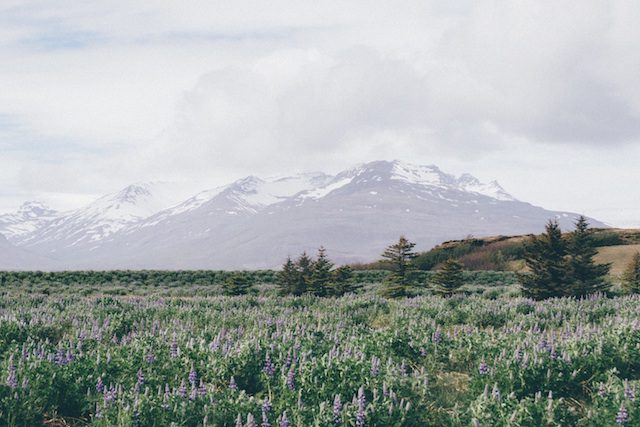 His rheumy eyes seemed on the verge of imminent discharge—without spark, listless, lacking in spirit—within ill fitting, almost hollow cavities in a tight, hard living face. He stood before me in the partially lit hallway, unkempt, unclean—unloved. Brown skin stretched tightly over an emaciated frame.

Oh brother, I sighed to myself. From a first glance I concluded he had about him no redeeming social factors. I looked him up and down. I suspect there was little empathy in it. What’s he on? I wondered. He looked me up and down, kind of shuffling away from me, increasing the distance between us. Probably coming down from speed or coke, I concluded. Then his eyes returned in a steady focus to my face. He seemed embarrassed yet unrepentant, self-conscious but unashamed, needy yet proud.

The pride intrigued me. This guy’s manipulating me. I knew the script: find a church, play on someone’s guilt, use them. What’s this guy want? I didn’t really need even to ask the question. Of course, I knew the answer.

Suddenly, some “why” questions invaded my consciousness. Why was I so suspicious? Why did I know for a certainty he wanted to use me? Why did I believe all he really wanted was money to buy more booze or drugs? I didn’t smell anything about him to suggest the booze answer, but I just knew he was after enough coin to buy a bottle of Thunderbird to cuddle through the night with enough saved to wake up with. I forced the hard questions back into my ungracious unconscious. I quickly moved away from unpleasant thoughts about me and refocused on “the problem.” I’ve got this guy pegged.

My estimate of his age required a 20-year span. I suspected he wouldn’t be able to remember the last time he slept in a bed. His complexion, his eyes, his body language shouted “addict.” His clothes said “homeless.” His quiet words whispered “hungry.”

Oh no, I muttered, hearing the word.

Where’s the Salvation Army officer? Not around. Where’s the social worker? Not around. It was Sunday afternoon, my family was waiting. Church had just ended and we were making plans. Yes, church, where they talked about loving neighbors.

I looked over at the guy—still just a guy, not a person—wondering how much money I had in my wallet, mentally fighting my policy not to give cash to drunks, planning how I might ease out of this one.

How can I brush this guy off with guiltless dignity?

I couldn’t figure it out, and this irritated me. I immediately felt a need to blame someone, and he was very available. I’m sure the look I gave him did not reflect a caring attitude. I’m sure he read the look and probably felt my irritation and even some disdain. I just wanted to escape and still spare my conscience. He stood in the way.

Suddenly, it hit me. Awareness erupted. The guilt hit—a weakness evident in my muscles and brain. It was even hard to breathe. I think my heart was bleeding. I had diminished another human being.

Which of us has the greater poverty?

I felt a burst of contempt for myself and remorse for him. I suspected he had multiple needs most of which were material, but in reality, I didn’t even know. My need was spiritual. What right did I have to stand in judgment of him, to meet him with stereotyping prejudice, to label him without any information, to leap to conclusions in the absence of almost any data whatsoever? What right did I have to minimize his humanness and perceive him only as a problem instead of a person? What gave me the authority to “talk down” to him, to perceive myself as superior when, in fact, I was the poorer? Why was I so positive about his motive? Why was I so certain I understood his need? Why didn’t I care?

I tried to smile and asked: “How can I help you?”

He looked at me squarely and breathed a sigh of relief.

“I’m trying to get to my daughter’s house in Fresno and I ran out of money, and I’m almost out of gas,” he said. “I just pulled off the freeway and saw your sign. I knew that if I could just get to The Salvation Army, someone would help me. Mostly, I need just a little food to take with this medicine. Just a cracker or piece of bread. I’m really sorry to bother you.”

I found the food and water. I invited him to lunch. I gave him money for a tank of gas.

But it took me awhile to start feeling good about myself again.

Compassion makes up the behavioral action to the stimulation of empathy.

Don’t let your empathy stay buried.[Tweet “”Compassion makes up the behavioral action to the stimulation of empathy.””]