The Salvation Army responds to the increasing needs of quake victims in New Zealand.

Continued escalation in welfare needs has resulted in The Salvation Army stepping up its ongoing response in New Zealand after the devastating 6.3 magnitude quake that hit Christchurch on Feb. 22.

Although the Feb. 22 quake was of a smaller magnitude than the 7.1 one that hit in September 2010, the destruction of the second quake far outweighed that of the first—due to the temblor being closer to the earth’s surface—requiring larger distribution centers and more office space.

“The situation in Christchurch is extremely serious,” Commissioner Don Bell, commander of the New Zealand, Fiji, and Tonga Territory, said. “The Salvation Army stands ready to continue to help the city in this terrible time of great grief and human need.”

Major Robbie Ross, national fundraising coordinator, noted that locals are still living with the psychological effects of the September quake; this new shock contributed another layer of grief for people already mourning for their loved ones and the loss of possessions and homes. The aftershocks that continued after Feb. 22 added to residents’ mental and emotional distress.

Ten-man teams—“suburban squads”—include some 90 Salvation Army personnel, representatives from the New Zealand Earthquake Commission, engineers, and the Christchurch city council. The teams traveled through the area to provide emotional support and to identify material needs. Army workers also accompanied 400 members of various families to the site where their relatives were believed to be.

Joined by other groups from around the country, Salvationists spoke with the bereaved who attended police briefings on the mission and on those confirmed dead. The Salvation Army is receiving support from such agencies as World Vision and Victim Support.

Several Salvation Army corps in the South Island are providing “meet and greet” support to families who have left Christchurch.

Still in place—with reinforcements—is the psychosocial team established after the first quake. Army staff is taking part in not only assessing the extent of damage, but also social and welfare needs.

On March 5, a sporting and fundraising event involving international and Olympic athletes had been scheduled in Christchurch to aid the Army’s relief efforts. It was cancelled after the quake hit.

Rather than forfeit the day, the athletes organized “Track Meet 4 Christchurch.” The meet was free, but The Salvation Army was on site to collect donations. 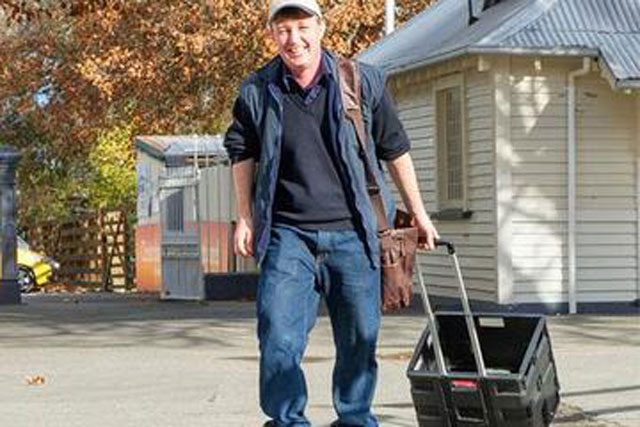 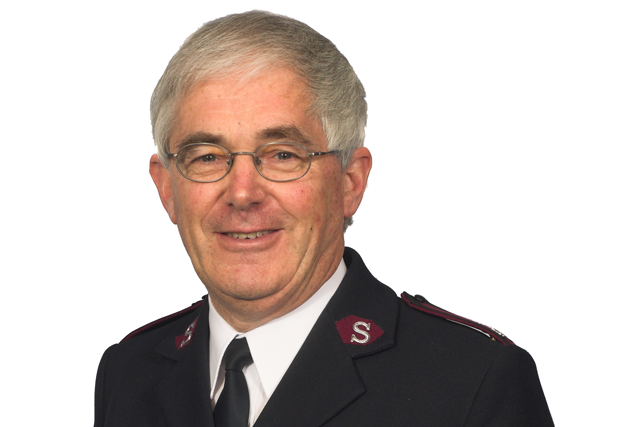 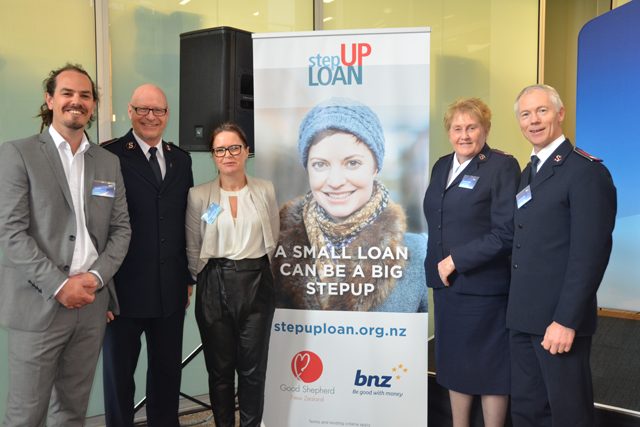 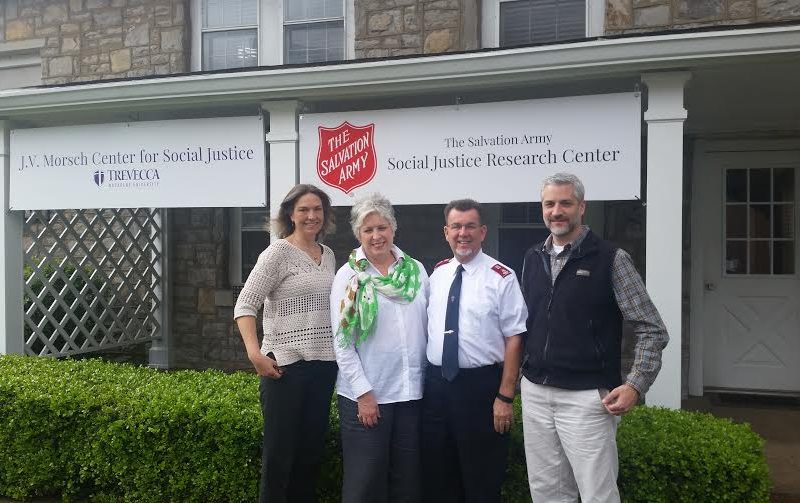