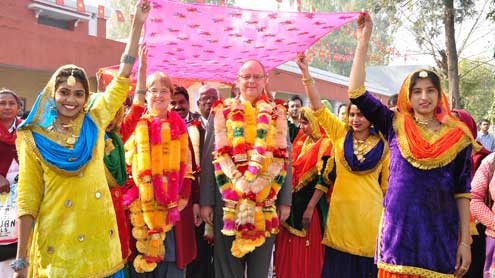 At least 10,000 Punjabi, Hindi, Oriya and Bengali-speaking Salvationists and officers from across the India Northern Territory joined together in joyous celebration and to share in worship with General André Cox and Commissioner Silvia Cox (World President of Women’s Ministries).

Territorial Leaders Colonels Wilfred Varughese and Prema Wilfred joined hundreds of officers and Salvationists of all ages at Amritsar Airport to welcome their international leaders. The General shared in the joy of the welcome, describing the visit as being ‘with our family’.

The next day, Saturday, officers councils at Batala Divisional Headquarters, was followed by a visit to Batala School, where the visitors received a traditional Punjabi welcome.

The General took to the platform for the youth rally, where he encouraged the 5,000 young people in attendance to be ‘about the Father’s business’, just as Jesus had been when he was young. The General’s Bible message included the challenging thought that ‘you may have plans and dreams, but you will never know the meaning of life unless you know what God wants for you’.

While the General was at the youth rally, Commissioner Cox was encouraging thousands of home league members at Batala headquarters. She told the congregation: ‘You are loved – your love needs to reach the world.’ Many people subsequently knelt at the mercy seat. 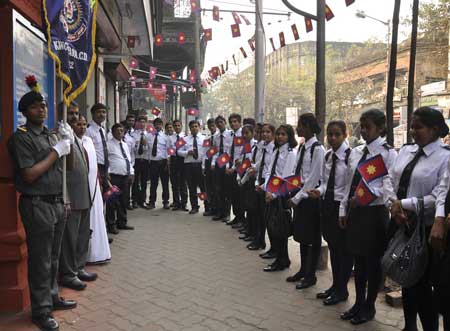 On Sunday morning the General visited the MacRobert Hospital in Dhariwal, where he learned from hospital staff how the institution exists to help its community. The General commented upon an ‘inspirational visit’, and prayed that ‘people will find healing, health and wholeness in this place under the watchful eye of God’.

The culmination of the General’s visit was the Sunday public worship. Territorial Commander Colonel Wilfred Varughese, presented the international leaders to the congregation that had gathered from across the states of northern India. Right from the start, the joyful and encouraging Spirit of God moved among his people.

The General began his Bible address with a question: ‘Isn’t it something wonderful to be the children of God?’ He told the congregation – which came from many places and cultures – that no matter where they are from, or their background or education, they are members of the family of God.

Commissioner Cox encouraged the women of the congregation in particular to love the Bible. She spoke about how she had picked up her love of the Bible from her mother at an early age. The sense of family, of godly parents nurturing children, was heightened as the General and Commissioner Cox then dedicated to God five children.

Captain Scott Linnett (Private Secretary to the General) used the first holiness meeting of 2014 to remind the congregation that ‘saying yes to Jesus is not a New Year’s resolution, but new life and new creation!’ Many of the gathered young people later took the opportunity to grasp new life in Jesus right at the start of the New Year.

During the concluding moments of the meeting, Chief Secretary Lieut-Colonel M. Daniel Raju joined the General in leading a chorus, during which the international leader’s invitation saw huge numbers rushing to the mercy seat to renew their relationship with God. Following a specific call to Salvation Army officership from the General, 14 young men and women – in obedience to the Spirit of God – publicly dedicated themselves to this life.

The following day the General’s party travelled to Kolkata, the oldest city in the east of India, where they met staff and officers from the National Secretariat office, visited a Red Shield guesthouse and conducted officers councils.

As the General travelled across the territory he received signs of love and respect from Salvationists and public dignitaries. The music and dance of students and officers, testimonies of young and adult Salvationists, felicitations and greetings from friends, and even the service of the police force and media were of great help in allowing all gathered to fully experience the blessings of the visit.

Photos of the visit are available on the International Headquarters Flickr site: sar.my/genint 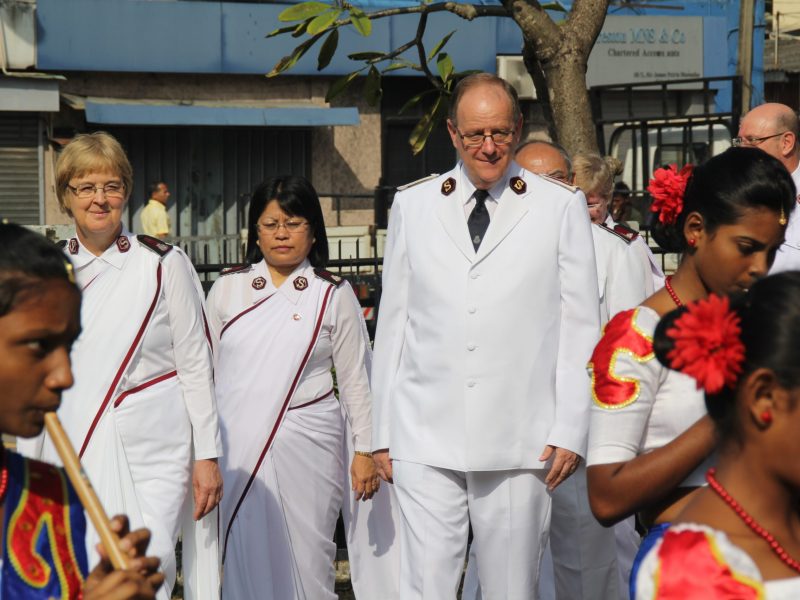 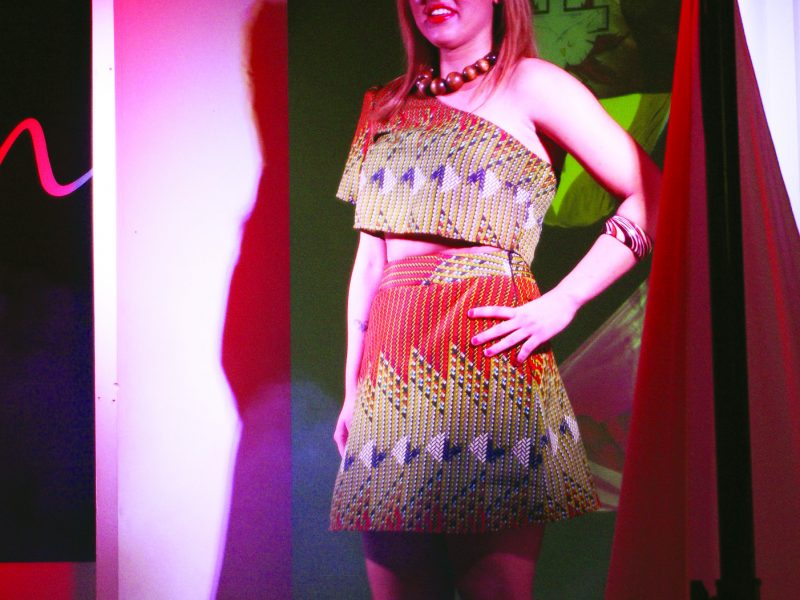 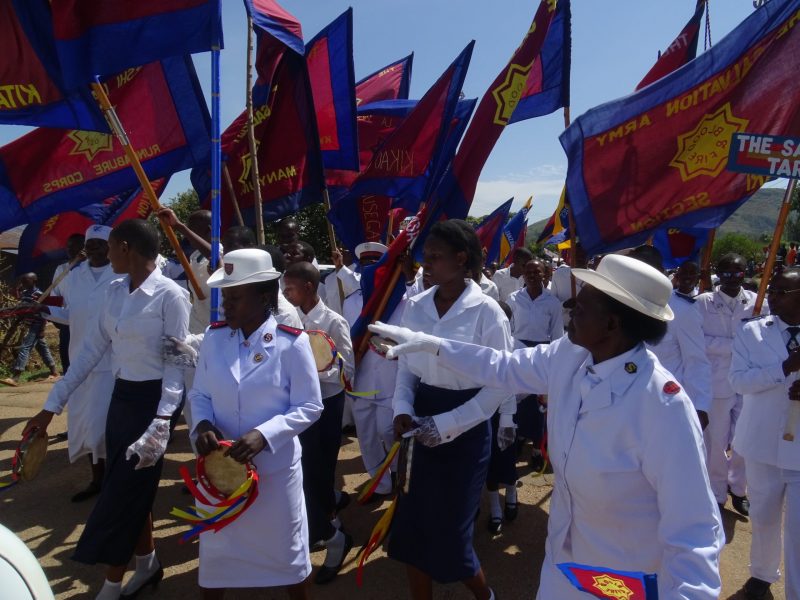