The Salvation Army reacts to recent legislation and its repercussions.

Many organizations within the nonprofit sector are bracing for uncertainty after Congress passed legislation that limits charitable tax deductions for Americans in higher income tax brackets.

The Pease limitations, which are part of the American Taxpayer Relief Act passed on New Year’s Day, reduce the value of several itemized deductions––including charitable ones––for individuals making over $250,000 and joint filers making over $300,000.

While some would argue that tax write-offs should not be a donor’s foremost incentive to give, others––including former White House Press Secretary Ari Fleischer––felt the charitable tax breaks should have been left unscathed.

Shortly after the bill passed, Fleischer tweeted, “I increased donations to charity in 2012. This deal limits my deductions so I, & many others, will likely donate less in 2013.”

Statements like Fleisher’s are exactly what many dreaded leading up to the fiscal cliff. Independent Sector––a coalition of nonprofits, foundations, and corporate giving programs––estimates that lowering the Pease limitations could reduce giving by as much as $7 billion a year, or approximately 2.3 percent. The Center on Philanthropy at Indiana University estimates a more moderate 0.4 percent reduction in donations in 2013 and a 1.3 percent reduction in 2014.

Damon Nelson, a tax policy staffer for Congressman Devin Nunes (R-CA), acknowledged in an interview with New Frontier that even though the Pease limitations did not exclusively target charitable deductions, nonprofits like The Salvation Army would absorb the bulk of the bill’s impact.

“These realities hurt [nonprofits] the most,” Nelson said. “The higher your income, the more you’re going to give.”

However, Chaz Watson, executive director of development for the Western Territory, expressed an optimistic outlook for The Salvation Army. He believes the fiscal impact of the “deduction reduction” has been overstated.

The cap on charitable deductions depends on several other factors, including the value of the other itemized deductions affected by the Pease limitations––such as state or local income tax, mortgage interest and property taxes. Donors in the affected tax bracket living in states with a state income tax, for example, will be unaffected by the new phaseout rules. Essentially, the reduction will not affect charitable gifts for everyone in the affected tax bracket, only those who meet a series of additional criteria.

“This is only going to affect a small subset of donors,” Watson said. “I’m not alarmist about it. …What it does is provide us an opportunity to engage donors. It gives us an opportunity to explain to them why, if you’re only planning to give to a few charities, The Salvation Army should be one of them.”

Fresh off a record-breaking kettle year, Watson said there is only reason for more optimism. “Giving does tend to reflect the economy, and the market is showing signs of recovery,” he said.

“The opportunity to engage donors is still largely untapped. Even if we did have a few donors reduce giving, there are so many current and prospective donors out there who could potentially increase giving.” 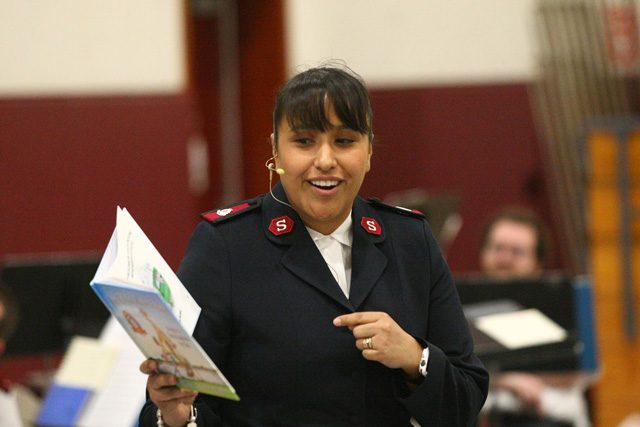 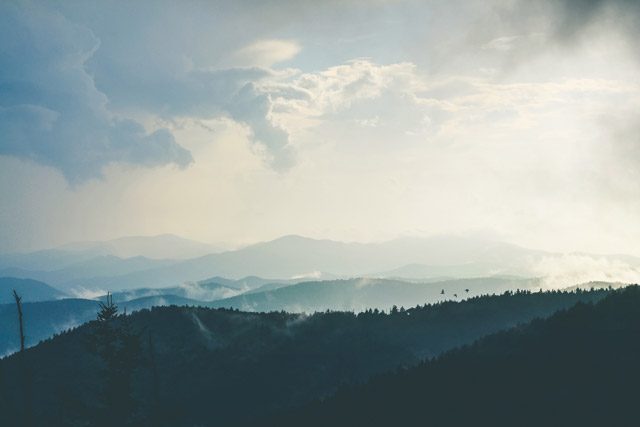 Connecting to the congress 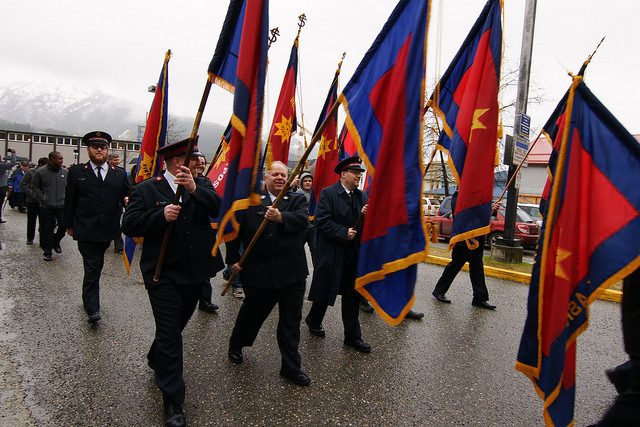