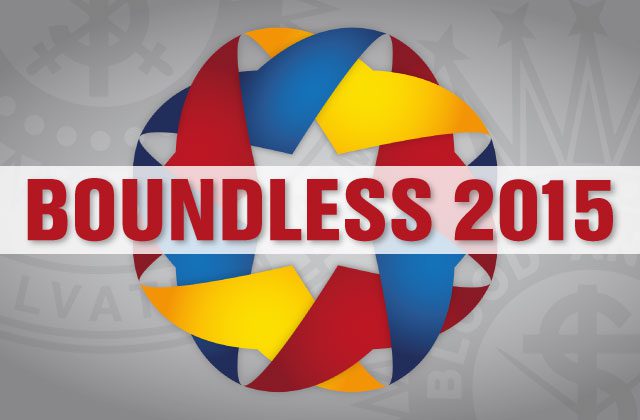 As the international congress draws near, opening rally planner shares what to expect

The Salvation Army’s international congress, Boundless – The Whole World Redeeming, will kick off July 1 with the opening rally, “A Joyful Army” at the O2 Arena in East London.

The session will commemorate the joyful manner in which The Salvation Army has spread the gospel over the past 150 years and challenge those in attendance to carry forward that mission.

With over 15,000 attendees expected, it figures to set the tone for the entire five-day congress.

“The purpose is to have a ‘celebration of joy,’” said Lt. Colonel Allan Hofer, chief secretary for the Switzerland, Austria and Hungary Territory, who is planning the opening session. “We will tell the story of how God calls people first to himself, to follow him and go and proclaim the good news of the gospel. Then, we will look at the moment when the Booths found their destiny in the East of London, and as a result we will witness the expansion of the Army throughout the world as a result of that moment welcoming the nations.”

The celebration will look at how God is working in people’s lives today and listen to his message to today’s world. “It will be a moment to unify us,” he added.

While many will participate in the celebration firsthand, Hofer said those not in attendance can still get involved. First, by prayer; and second, by watching the live stream from the O2 and joining in worship.

When delegates leave the rally, Hofer said he wants them to feel “joyful, encouraged, renewed, and ready to do their part in the salvation of the world.”

Here’s a glimpse of what’s to come at the opening rally: