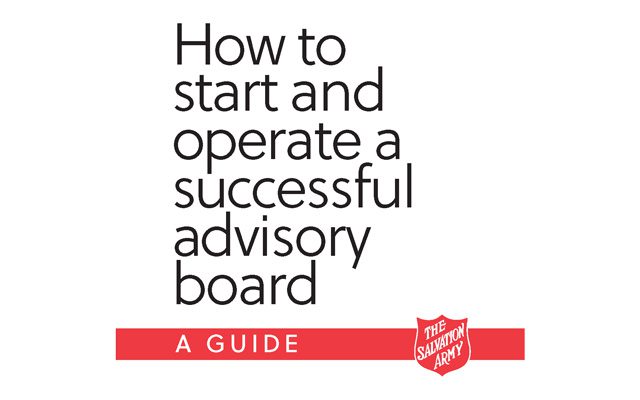 Advising the way forward: How to create an effective advisory board

The call is out for every unit in the Western Territory to have a functioning advisory board, council, auxiliary or Echelon chapter by Jan. 1, 2020.

When Lt. Cynthia Escobar arrived in Visalia, California, she went on a search.

“We didn’t have an advisory board and wanted to know what happened,” she said.

Escobar and her husband, Lt. Yonathan Escobar, were appointed to the central California city as their first appointment out of the College for Officer Training at Crestmont in 2017. They are now Corps Officers in neighboring Tulare and in-charge of the Visalia Service Center.

“In school there was an emphasis on having an advisory board, so we were surprised to not have one when we arrived,” Escobar said. “We contacted past members to let them know we were new officers and to see if they were interested in coming back on board. People were excited to be part of it again.”

One had been a longtime board member and came right over to the corps.

“He had a collection of everything you could think of—newspaper articles and everything,” Escobar said. “He called other people that were on the board. He had a number of people come to a meet and greet, and from there old members started bringing in new members.”

The reformation of that local advisory board arrived just in time, as Territorial Commander Commissioner Kenneth G. Hodder has issued a call for every corps, unit and adult rehabilitation center in the Western Territory to have a functioning advisory board, council, auxiliary or Echelon chapter by Jan. 1, 2020.

“The Salvation Army’s strength is drawn from its ability to respond to community needs in the name of Christ,” Hodder said. “To do that most effectively, we must have a close working relationship with the communities in which we serve—which is why there is an even greater premium today on having a functioning advisory organization everywhere we exist.”

In each of his appointments, he said the advisory board was critical to the achievement of the corps’ goals.

“In my very first corps, the board taught me more about the community in my first three months than I could’ve learned in two years on my own,” Hodder said.

Those lessons came through board member connections and introductions to people who might otherwise not have had the same willingness to engage with The Salvation Army.

“Once I learned about the community’s needs, that advisory board helped me to formulate a plan that could meet them. And they got behind the plan and made it happen,” Hodder said. “It was a fruitful appointment in terms of expanding what The Salvation Army was able to accomplish, and it simply wouldn’t have happened without the board.”

That philosophy extends to Hodder’s leadership style today, and it led to his creation of a Territorial Advisory Board. In fact, every division has also been invited to establish a divisional advisory organization in order to help the local units achieve the 2020 goal.

“It does not matter at what level you serve,” Hodder said. “The input and advice of people who know the community and who love the Army is critical to our success. As Proverbs 15:22 reads: Plans fail for lack of counsel, but with many advisers they succeed.” A board’s members should reflect experience and prominence—including community leaders from the mayor to the chief of police, said Territorial Executive Director of Development Debbie Rossi.

In recruiting, Rossi recommends a corps first determine the existing needs—be it marketing, accounting, general contracting and so on—and then look to fill them. And in return for lending his or her skill, a board member stands to gain involvement in lives being changed.

“How do you describe the feeling they get internally? It’s the love of the organization,” Rossi said. “We’re a great organization and people want to be part of that. And when a board member rotates off the board, hopefully we’ve got an advocate for The Salvation Army for life.”

In Visalia, those relationships led to new ventures like Camp Read, a week based around reading and phonics held the week before school started to give kids a confidence boost as they returned to academics. That week and a traditional vacation Bible school week led to 26 kids accepting Christ. When a local pastor and board member challenged his own congregation to put $20 in the kettle, the Army raised $5,000 in a day from members of his church.

In addition to new partnerships, board members can help remove roadblocks and provide strategic advice to the corps officer while helping to develop and implement a long-range plan for The Salvation Army in a community.

And having just such a strategy is also now a key benchmark for all units in the West.

“We will judge the success of this initiative by assessing whether or not every unit has either a local strategic plan in place for the next five years (which would be presented at a community event in the spring of 2020), or a registered delegation to the National Advisory Organizations Conference in Chicago,” Hodder said.

Lyle Laverty has helped steer such a process. The former Assistant Secretary of the Interior for Fish, Wildlife and Parks under the George W. Bush administration recently completed 15 years of service on the Denver Metro Board, including three years as its chairman. He now sits on the Territorial Advisory Board.

“The Metro Board looked at what the big issues are in Denver and what The Salvation Army can do,” Laverty said. “We can now sit down with potential members, share our strategic plan and vision for the community and strategically go after members that will help us accomplish it.”

They are focused on five pillars in Denver: service to the homeless, service to veterans, increasing volunteers, increasing financial stability and fixing infrastructure issues in facilities.

In the workshops he conducts with local corps, he asks: If you were to change things, what would you change?

“It’s a simple matrix—stop doing and start doing,” Laverty said. “Then all of the sudden the pieces come together, and we start to see a framework for their strategic plan.”

And Escobar can attest to the value such direction can bring.

“The board members know the history of what has been happening in The Salvation Army and know the community better than anybody,” she said. “They know where to go and who to contact. Without our board, we would be completely lost.” An effective advisory board makes for an effective Salvation Army operation, at all levels.

So how do we make our boards more effective?

Find advice in this guide from Dick Hagerty, a board member with more than 100 years of experience (collectively, not consecutively) from the local to national Salvation Army board level on both beginning and operating an advisory board well. 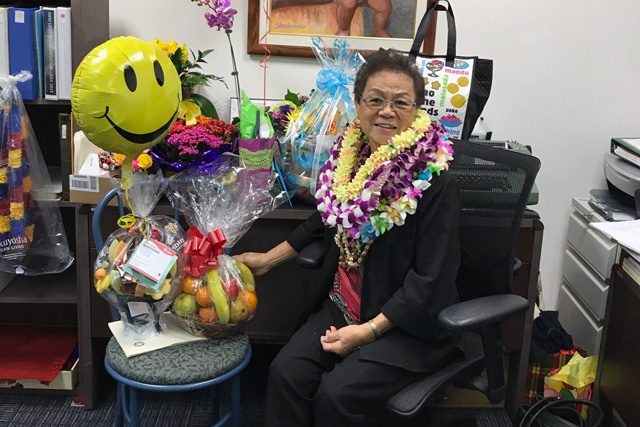 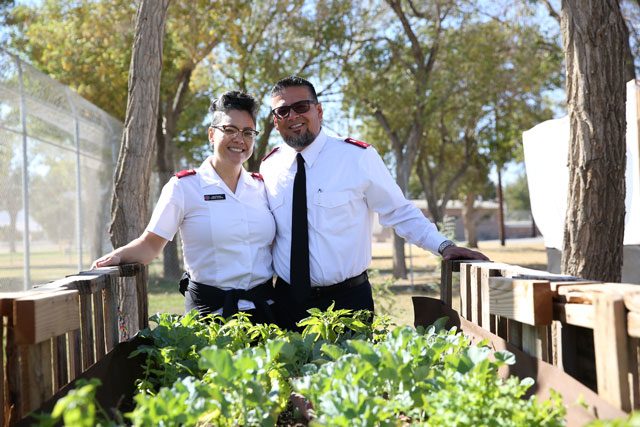 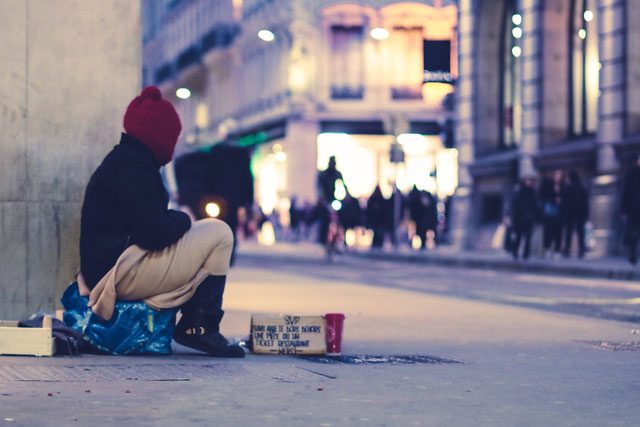 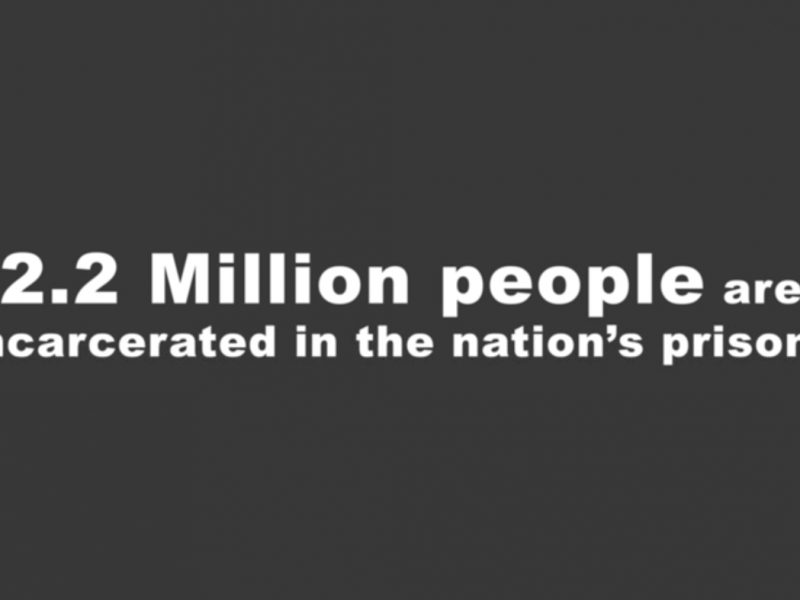