Women ‘come to the water’ to experience ‘rhythms of grace’

Thirty-eight Salvationist women from the Western Territory attended the “Come to the Water: Rhythms of Grace” conference held March 31 to April 3 in St. Louis, Mo. Come to the Water is an annual event of the Wesleyan Holiness Women Clergy (WHWC); this year was the ninth gathering, where women from different denominations come together with the common purpose of sharing how to bring the message of God’s grace and reconciliation to the world.

Commissioner M. Christine MacMillan attended; she is currently The Salvation Army’s director of the International Social Justice Commission headquartered in New York City. MacMillan is chair of The Salvation Army’s International Moral and Social Issues Council, sits on the Board of Health Partners International, and is the spokesperson on human trafficking for the Worldwide Evangelical Association. As the plenary speaker for the Saturday evening program, speaking on “Renovating Grace,” she reminded delegates that God has called them to live radically for him. Her motto is “let me be forgotten so Christ can be remembered.” She also noted that Jesus took risks and so must we, in order to spread the good news of Christ to a hurting world.

Saturday afternoon, each denomination had a kindred session. The Salvation Army met together enjoying a meal and the program “Walk…Work…Watch.”

Western delegate Major Mariam Rudd, assistant territorial women’s ministries secretary, said, “Our time together went by quickly. Yes, the rhythms of God’s grace are like the turns and bends and rapids of a river. Whether you’re preparing for ministry, soaring in ministry, or navigating the rapids of transition, you have God’s full attention. His captivating grace holds us secure. His renovating grace transforms us into his likeness; his anointing grace is upon us for his glory—the very moment. Yes, these are the rhythms of his grace.”

For more information about the annual conference, visit whwomenclergy.org/cometothewatr.htm 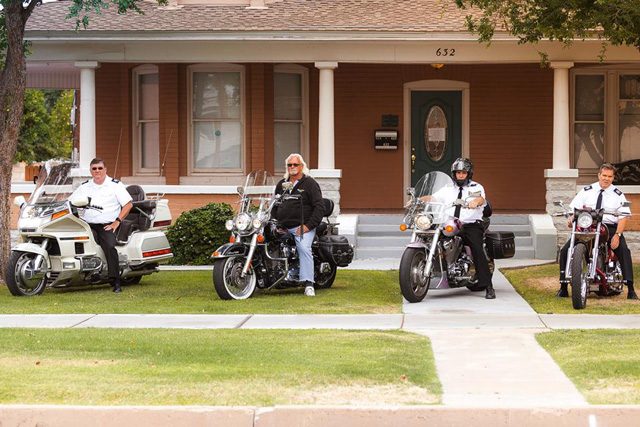 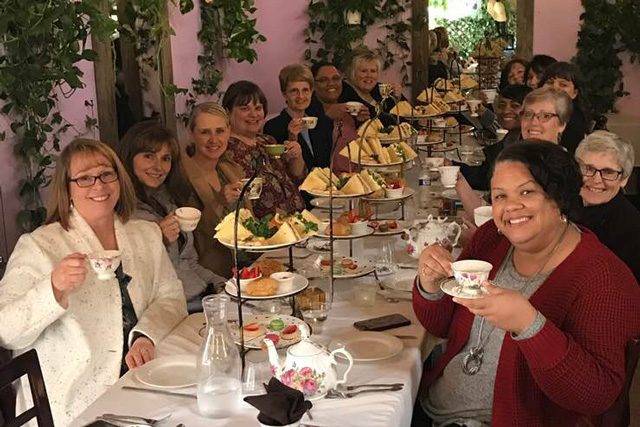 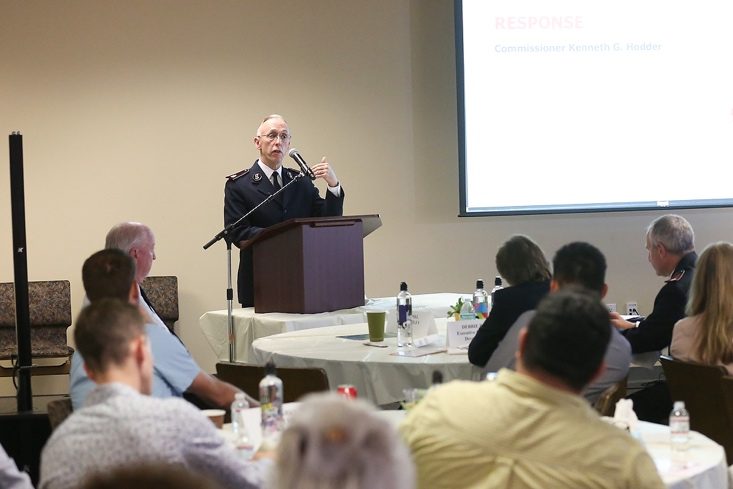 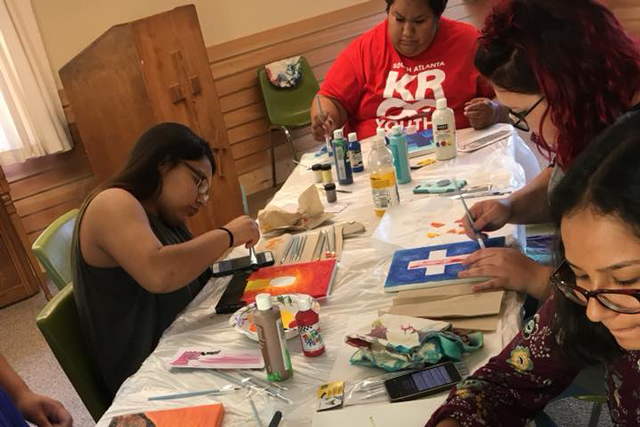