The only Salvation Army legal aid clinic in the U.S. works in the country’s most impoverished major city.

Detroit’s William Booth Legal Aid Clinic (WBLAC) can be found tucked into one corner of the city’s large Harbor Light drug rehabilitation center. There, three on-staff attorneys, one secretary, and a crew of seasonal interns squeeze into just five rooms, most in offices so small they’d be used as closets at any major firm.

But the work that they do is anything but meager. This staff helps resolve approximately 2,000 legal cases annually for clients that are at or below the poverty line. Cases, in other words, that may otherwise receive no legal aid.

Not only will the clinic’s staff take on a high volume of cases, the variety is large, too. While they specialize in domestic violence and homeless prevention, there’s only a handful of types they turn down. Exceptions are bankruptcy, Social Security, and cases where the defendant faces potential jail time and has the option of taking a public defender.

“There’s so many other areas of the law where people don’t have the opportunity to get a court-appointed lawyer,” Roemer said. “We place our focus there.”

WBLAC was started in 1994 by an attorney, Robert Dickman, and his wife Ellen. It remains the only Salvation Army legal aid clinic in the United States. Originally, it only took on cases from Harbor Light patients, so that they wouldn’t have to deal with additional legal stresses.

But since 2006, WBLAC has opened its doors to anyone in metro Detroit who wouldn’t otherwise be able to afford an attorney, which can be a major financial burden regardless of income bracket. Detroit is currently the most impoverished major city in America, with 39.3 percent of its residents living below the federal poverty line as defined in 2014 at $24,008 for a family of four, making WBLAC’s free legal services as critical as ever to its clients.

In fact, this high prevalence of poverty contributes to some of WBLAC’s most common cases—particularly those involving domestic violence.

Navigating such cases can be an uphill battle, which held true for one of WBLAC’s clients, Samantha. For two years, this grandmother of two girls fought a custody battle with her son, who lost his daughters because of domestic violence charges. Samantha had recently been laid off at an IT service company when her son challenged her for custody. At another legal aid clinic, she was told it was a case she couldn’t win, because child custody laws strongly favor parents.

WBLAC saw it differently. They helped her prepare the extensive paperwork, and coached her on what to say in court. Well-prepared, she won the case against opposing counsel.

“My son took me to court on many occasions,” Samantha said, “and every time I went back to William Booth, they welcomed me. They never refused me.”

Were it not for WBLAC and a timely call to Roemer, she said she almost certainly would have given up. “Amy was very supportive,” she said. “I thank her often because in my time of weakness, she was there for me.”

Though WBLAC no longer exclusively handles Harbor Light cases, its affiliation with The Salvation Army provides numerous benefits. In addition to legal services, clients gain access to the organization’s many other resources, such as drug treatment, money for electric bills, food, Christmas gifts, camp and after-school programing for kids.

Being an attorney at WBLAC is demanding, but fulfilling, she says. Outside of clerking for a judge, Roemer has spent her entire professional career at the clinic.

“Our focus is to give clients hope,” she said. “The legal system can be overwhelming, and knowing you can have an attorney, an advocate, holding your hand throughout the process, is really important.”

Samantha’s name was changed in this article. 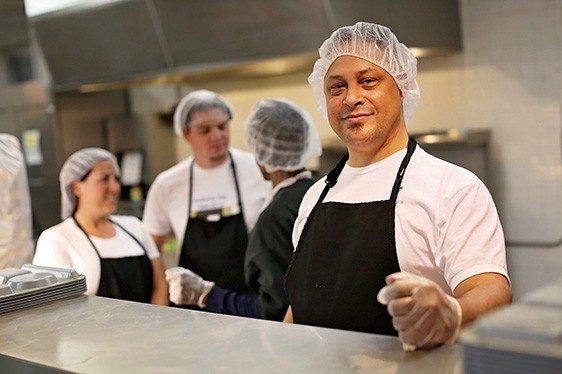 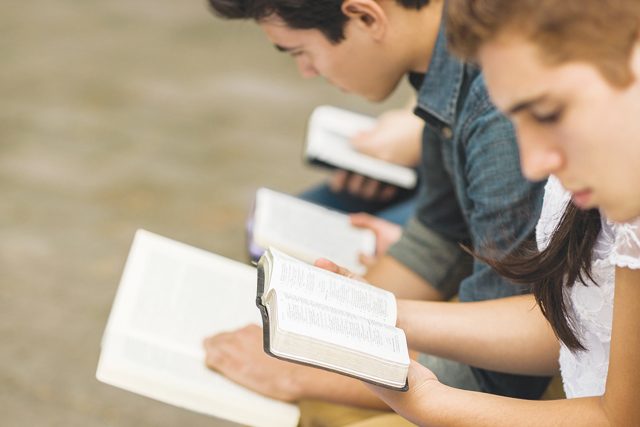 The changing face of American religion 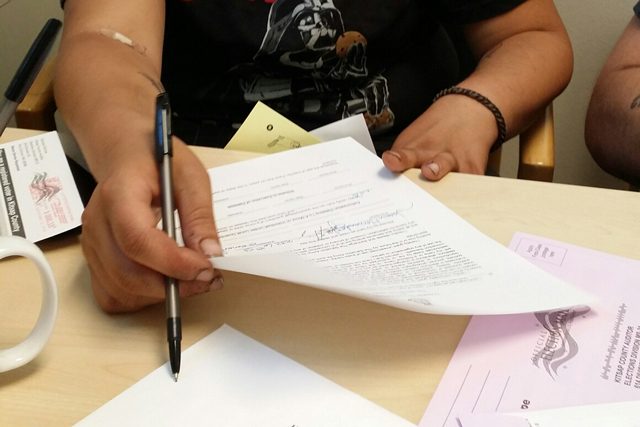 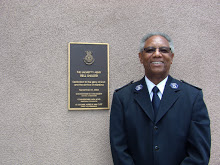 ‘The heart of a Barnabas’