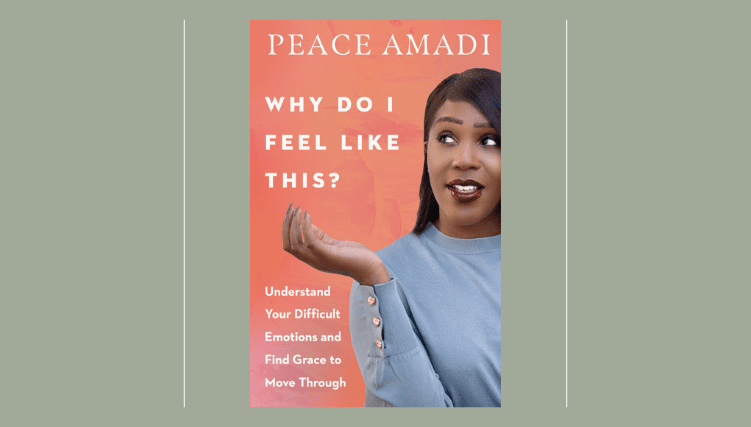 Why you need to uncover your core beliefs

Our hurt, anger, anxiety and discouragement are often the result of a negative thought life. But sometimes, these emotional experiences are rooted in something deeper. Sometimes, they are the result of a deep set of personal beliefs about ourselves, other people and the world. These beliefs are our core beliefs. Like the best friends at the house party, they’re difficult to let go of.

The rise of core beliefs

Once upon a time, as a child, you had a thought. You developed this thought about something you went through: a hard day at school, a problem with a parent, a talk with your teacher, an embarrassing experience with peers. Then, because of the way we are all wired, you formed a thought that would help you make sense of the situation or at the very least come to a conclusion in order to figure out a way to move on. Unfortunately, many of these thoughts didn’t work in your favor. They were negative, limiting and self-deprecating:

Some of these thoughts came directly from you. Some of these thoughts were planted by the words of someone else. Regardless, the thoughts swam around in your head until one of two things happened: (1) you or someone you trusted intervened and decisively found a more helpful way for you to think about the situation. Or (2) you did not have the opportunity to challenge these negative ideas and in fact, probably found yourself in situations later that seemed to confirm these ideas again and again. Then with all this evidence stacked against you, you would come to a hard conclusion. This thought is your truth.

I remember when I first became aware of some of my own core beliefs. I had noticed some unproductive patterns in my work and relationships, so I sought out a therapist to help me understand them. As expected, we spent some time diving into my childhood, which unfortunately included years of being bullied by different kids at school.

I knew these experiences had influenced me somewhat, but I hadn’t realized the gravity of that influence. The bullies of my childhood weren’t just sore memories of the past. I’d internalized their voices. You can’t sit here. You don’t fit. Something is wrong with you. Everything you do is wrong. You don’t belong. These were the kinds of messages that drove some of the unwanted patterns in my life. These were the voices of those bullies.

I have to admit that when I first realized this, I felt a little bit of shame. I couldn’t believe that common childhood bullying could have such an effect on me. “This is lame!” I would say to my therapist. “It’s not like I was abused or abandoned!” I struggled to accept that my personal experiences were significant enough to cause any kind of real emotional damage. This, of course, was also the result of these beliefs. If something was wrong with me, if everything I did was wrong, my feelings had to be wrong too. My feelings about the past were just another case of me being “too sensitive,” and I needed to get over it.

But time in therapy and a decade’s worth of research showing the deep, enduring impact of verbal abuse from peers helped me find the self-compassion and grace to accept that this was my story. And it was a valid one.

The first thing I needed to do was stop blaming my sensitivity. Sure, I had always been a sensitive kid. I’d always felt things more deeply, intensely, and for a longer period of time than most people around me. As an adult, I still do. But my sensitivity wasn’t the problem here. It wasn’t a liability, as I’d allowed myself to believe. My sensitivity only meant that things really mattered to me and that I needed tools to work with it. “The problem in our world isn’t too much sensitivity, it’s too little,” my therapist would say to me, and she would challenge me to see it as my gift.

Looking back on her words, I believe they were God speaking his own words of love and acceptance through her. I believe God was trying to show me that the soft parts of me reflected the soft parts of him. This moment felt like it was an invitation to welcome my emotions as an opportunity to connect more intimately with him. I’m thankful for how that moment has changed my life and work.

The second thing I needed to do was acknowledge that the internalized voices were driving patterns of paralyzing perfectionism, a need to be in control and deep fears of failure that stood in the way of some of the things I wanted most. I would mentally play out scenarios of taking new steps and trying new things and immediately hear mocking laughter and humiliating remarks in my head. I was extremely self-conscious because growing up I had to be. Deep down I believed the bullying wasn’t the fault of the bullies, it was mine. If I could finally do everything right, it would stop. If I kept doing everything right, it would never happen again.

These beliefs formed at an early time in life but stayed with me. Becoming aware of them was my first step to freedom and healing.

Taken from “Why Do I Feel Like This” by Peace Amadi. Copyright (c) 2021 by Chynyere Peace Amadi. Published by InterVarsity Press, Downers Grove, IL. www.ivpress.com

Peace Amadi is a psychology professor, speaker, children’s book author, content creator and host. She holds a doctorate in psychology from Azusa Pacific University. As a woman of faith, she uses her various platforms to bridge the gap between mental health and faith for the purposes of engaging a deeper healing journey. As a woman of Nigerian descent, she calls for reflection on how healing is affected by culture and family. 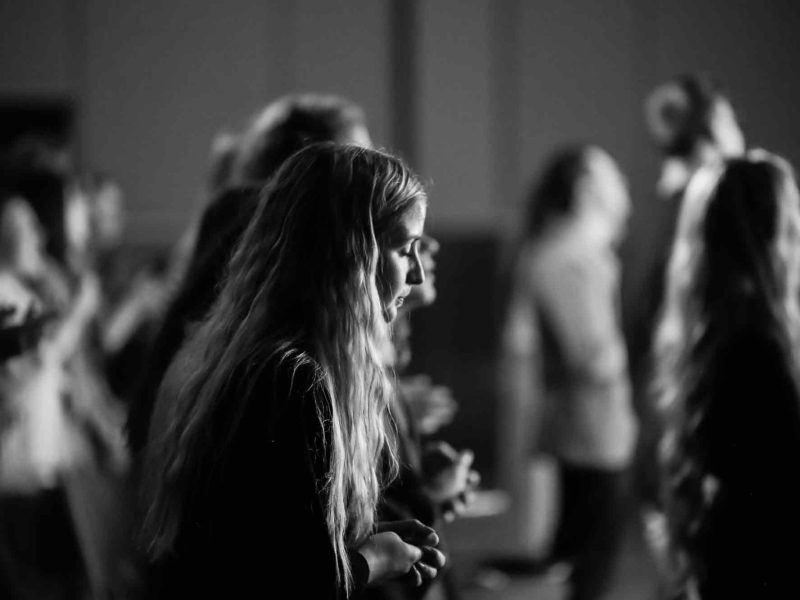