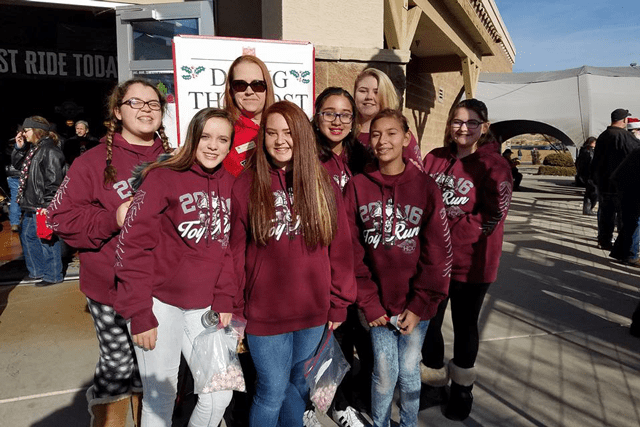 “I’ll Fight Day” is an annual youth-led servant evangelism day, when Salvation Army young people from around the world share the gospel through practical acts of kindness in their corps and communities. To help support I’ll Fight Day efforts, the Western Territorial Youth Department provides each corps with resources on project ideas, devotions and posters, and partners with TradeWest to provide official t-shirts. 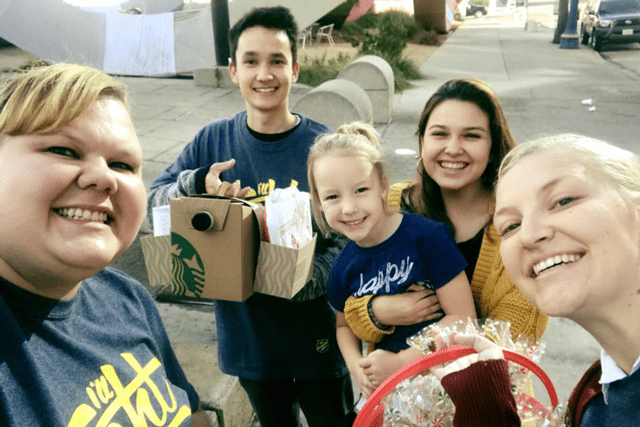 This year, the West’s youth mobilized throughout the territory on Dec. 2; the event takes place every year on the first Saturday in December. Youth from the Grand Junction (Colorado) Corps volunteered by ringing bells at a Red Kettle stand and then helped receive toys at the 38th annual Harley Toy Run. Meanwhile, in Aurora (Colorado), youth rang bells and made Christmas cards for seniors in local nursing homes. They later joined youth from the Denver Red Shield for an all-night I’ll Fight Day lock-in. 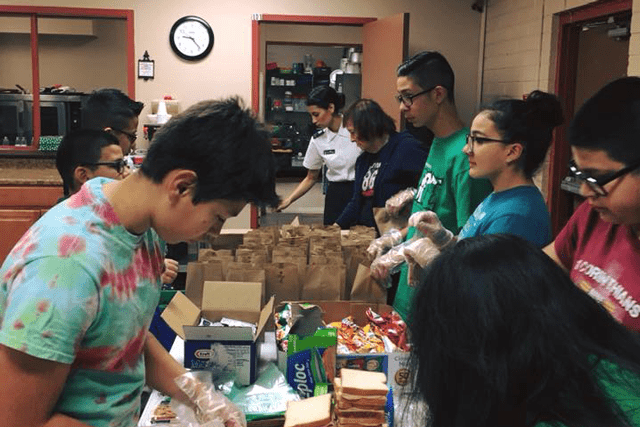 At the Tucson (Arizona) Corps, youth packed bags with sandwiches and Christmas treats to give to the hungry. Young people at the Everett (Washington) Corps assembled care packages and delivered them to police officers at the local police station. In Escondido (California), youth helped with kettles and performed at a local holiday event.

“The Escondido Timbrels and Singing Company participated in the Winter Wonderland Festival at the California Center for the Arts,” Corps Officer Lt. James Parks said. “It included the reading of William Booth’s ‘I’ll Fight’ message… It was a great way of getting our corps involved and raising awareness of The Salvation Army.” 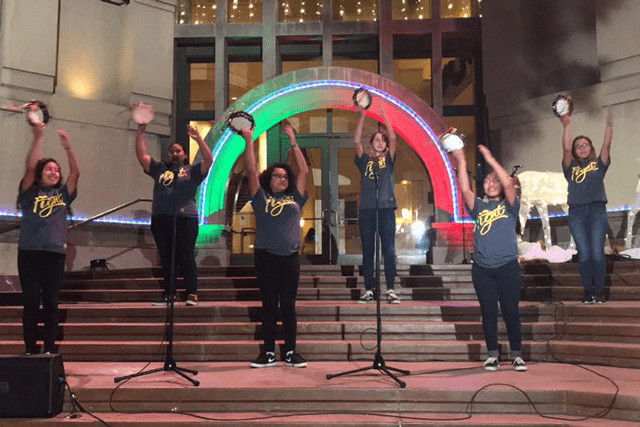 The Southern California Divisional Youth Department baked cookies and prepared coffee for distribution along the streets of Long Beach (California).

To read more about I’ll Fight Day efforts across the territory, follow “THQ West-Youth” on Facebook or search #illfightday2017.