Using Robotics to lend a hand

A French start-up looks to use robotics to improve the lives of those diagnosed with autism.

Each year, the number of children diagnosed with autism appears to grow. At a rate of 1 in 68 children being diagnosed, more companies are looking to make a difference in the lives of children with special needs.

Isolation and repetitive behavior are two traits that go hand-in-hand with many individuals who live with autism. The challenge of forming an emotional bond with others and exhibiting those emotions are some of the areas company Leka, focuses on with its product Moti.

The French company, first received attention after winning first place at the Robot Launch Startup Competition in 2014, with its smart robot. Co-founders Ladislas de Toldi and Marine Couteau, came up with the idea of creating a device that could analyze a child’s interaction and alter its behavior to respond to the child’s needs.

The spherical robot was created specifically for children on the autism spectrum. Moti, as it is called, is able to change colors, play music, and talk to the child. It works as an interface between the child and its environment, helping the child interact socially and communicate.

DO GOOD
Find out how you can help the autism community by going to autismspeaks.org
“Children with autism have restricted interests. Earning their attention can sometimes be very difficult,” Toldi said in an interview with the German language news site Bluewin. “Many studies have shown the benefits of technological objects for autistic children. The predictable behavior, tireless and constant robot to integrate information, reduces anxiety,” Toldi said.

The device has been tested at the Villa d’Avray Institute, a medical-educational institution. Leka plans to have Moti on the market by fall 2016. 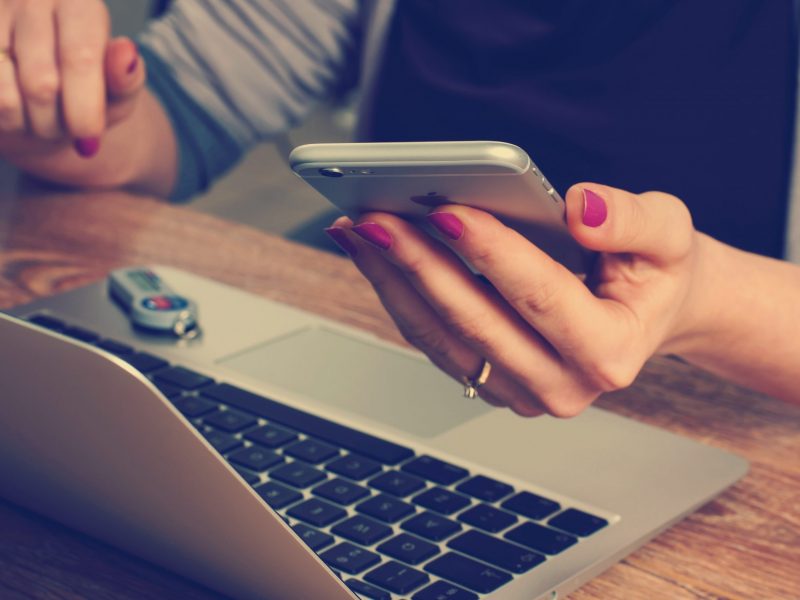 Reconnecting with the real world in the digital age 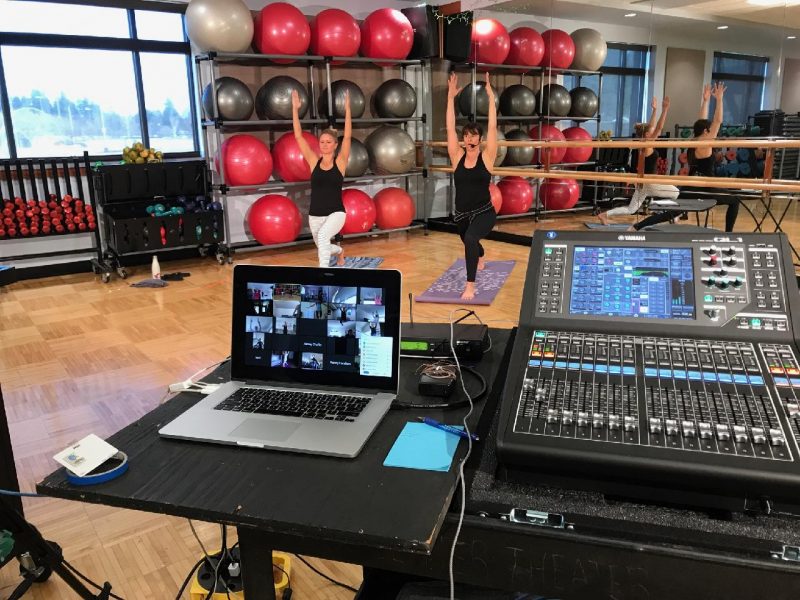 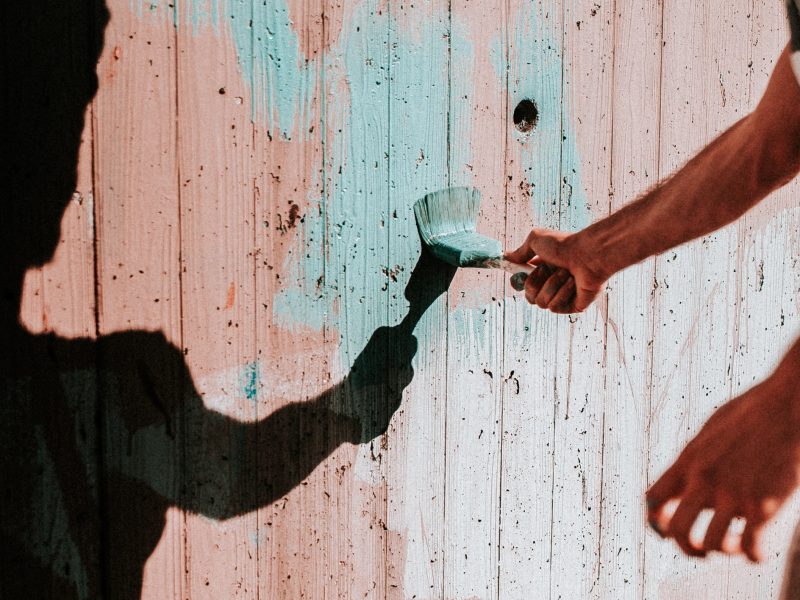 30 ways you can do good today 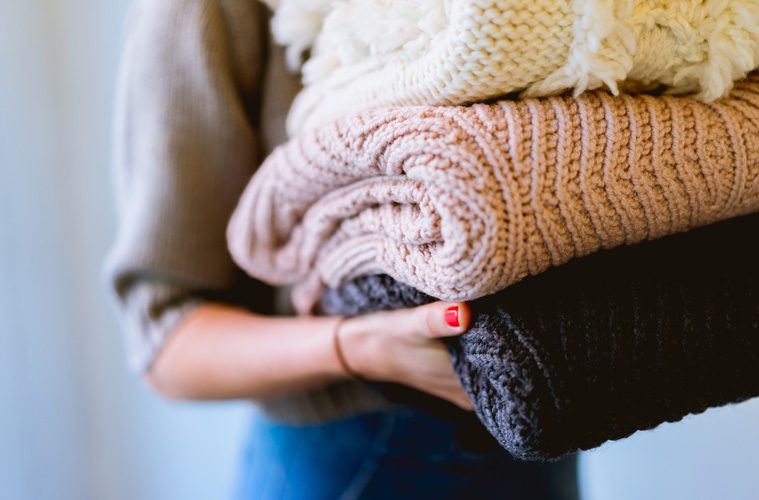 5 ways to do good with your spring cleaning