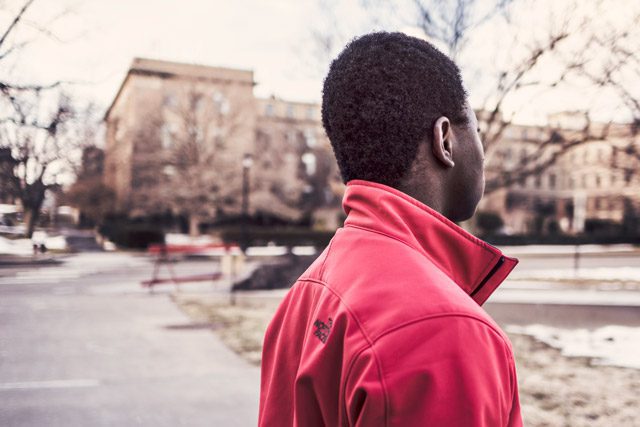 My confession to a cadet on the kind of place where intellectual work can flourish.

I teach psychology at William and Catherine Booth University College in Winnipeg, Manitoba, Canada. Recently, a cadet from the nearby affiliated training college asked me if I taught God’s psychology or the secular one. This inquiry is a good one—it implies the idea that there is tension between the kind of discussions that float around universities these days and those that float around Salvation Army corps.

In “Servants Together: Salvationist Perspectives on Ministry,” author Robert Street notes that The Salvation Army has a concern for mission that may not seem to fit with intellectual activity. Broadly speaking, the mission of the Army is to spread hope, justice and mercy as expressed in the phrase “heart to God and hand to man.” This mission is an expression of the practical theology found in the Wesleyan tradition; it is a tradition that advocates responding to God’s grace by finding concrete ways of enabling the flourishing of justice and love, as Randy Maddox writes in “Responsible Grace: John Wesley’s Practical Theology.” The Army is about serving the needy in practical ways that do not seemingly need intellectual discussion and debate. Does a university really fit with The Salvation Army?

This question is one that we have had to grapple with at Booth University College. My answers to it and ones like the cadet asked come from current discussions among academics about what a professor should be. One vision is the “ivory tower academic,” an individual removed from society, seeking knowledge for its own sake, and arguing among a group of equally removed and like-minded individuals. This vision of academia is on its way out as funding bodies and educational trends are pushing for community engagement. Booth University College’s tagline “Education for a better world” follows this trend in university education by requiring faculty and students to think of themselves as communally-engaged intellectuals.

What strikes me is how such discussions resonate with ideas I hear from some parts of the Army. As I stammered for a response to the cadet, what disappeared was any remembrance of this resonance. What I want to point out here is that The Salvation Army is one of the places where intellectual work of community-engaged intellectuals can most flourish. One well-known critic of the ivory-tower approach, Edward Said, wrote about the qualities intellectuals should aspire to. Specifically, he set out three qualities, and I will show how they are consistent with the Army’s mission.

Said asserts in “Representations of the Intellectual” that an intellectual should be something of an outsider in society and uses the notion of exile to express this idea: “The pattern that sets the course for the intellectual as outsider is best exemplified by the condition of exile, the state of never being fully adjusted, always feeling outside the chatty, familiar work inhabited by natives, so to speak, tending to avoid and even dislike the trappings of accommodation and national well-being.”

An exile is someone who is not quite in step with society and so an implication is that an intellectual could be conceived as someone who does not always see the world in the same way as many around him, always questioning what others seemingly take for granted.

What strikes me as uncanny is how much this idea of being an exile lines up with another idea that I see in the Salvationist literature: pilgrimage. A pilgrim is someone who is not quite in step with society and so is someone who does not always see the world in the same way as many around him, always questioning what others seemingly take for granted, according to Phil Needham in “Community in Mission: A Salvationist Ecclesiology.” Some have argued that the Army encourages people who have a sense of being on the move, being in tentative relationships to social structures, and moving toward the future (see Needham and Street). A pilgrim is not quite at home with a local status quo just like an exile.

I confess that I should have said the following to the cadet. Our efforts to be community-engaged intellectuals mean that we encourage pilgrim mentalities. Booth University College enables this quality through its interdisciplinary education. Such education includes the rigorous intellectual pursuit of different ideas that expose students to a wide array of worldviews and paradigms. Just like reading great literature in English and seeing alternative interpretations of texts in religious studies expose people to new ways of thinking, our psychology major involves a range of theorists that express different paradigms. Such exposure enables people to see the world in different ways and become something like a pilgrim to the world that they previously took for granted.

Another quality of community-engaged intellectuals is that of challenging the status quo. Such an intellectual can be understood as “a being set apart, someone able to speak the truth to power, a crusty eloquent, fantastically courageous and angry individual for whom no worldly power is too big and imposing to be criticised and pointedly taken to task,” Said wrote. This quality especially applies to what sustains and enables oppression and poverty. Being a pilgrim enables an ability to see alternatives to institutionalized norms and challenge the status quo. A community-engaged intellectual’s unique place in society is as one whose pilgrim status enables one to challenge authority for the purposes of greater good.

It is amazing how this quality is consistent with the Army. Salvationists have a tradition of challenging the status quo by advocating for justice and mercy. For example, it advocated against the hierarchical structures of the Victorian church and wider society at its inception. This feature of mission has continued in a regular practice of challenging the status quo in order to help the oppressed and poor, as Needham records.

The Salvation Army has a university that falls in line with this quality. I should have mentioned to this cadet that there are two ways in which I see this quality realized. One, our work pertains to reaching out to people on the margins, many of whom are not white middle-class people. For example, our psychology program that launched in September 2014 excels in research and education pertaining to sociocultural and diversity issues. Courses and applied training include a discussion of the kinds of status quo structures that marginalize and oppress others. Two, Booth University College focuses on ethics. As per the Booth University College ethos and mission of the Army, a climate of dialogue about ethics and ethical decision-making is present. The psychology major’s structure includes dialogue about these ideas and how they manifest in psychology, for example. Such education enables an environment that acknowledges potential oppression from the status quo and addresses how the status quo can be challenged.

Being a pilgrim and challenging the status quo does directly challenge the idea of an ivory-tower academic. Consider how an intellectual should be marked by a “…desire to be moved not by profit or reward but by love for an unquenchable interest in the larger picture,” Said wrote. Being a pilgrim and challenging the status quo may be a bit lonely. As such, an “intellectual’s voice is lonely, but it has resonance only because it associates itself freely with the reality of a movement, the aspirations of a people, the common pursuit of a shared ideal,” Said wrote. One should find resonance with the community.

Community-engaged intellectuals are part of society and not disconnected from it. While it means to cross barriers in studying new ideas, it also means to understand communities in which one is situated. This quality of community-engaged intellectuals involves understanding local communities and bringing new knowledge to bear on challenges faced by such communities. Such an intellectual asks challenging questions from a pilgrim’s outside perspective but also strives to do so in a context of dialogue and understanding.

A similar connection to local communities is essential to a Salvationist mission. A consistent focus of the Army has been a commitment to fellowship with others: “We have a unique Salvationist culture, which is both international and national, crossing and breaking down boundaries which otherwise separate people,” Street wrote. The Army works toward a mission that acknowledges how fellowships are expressions of the places where one is and the culture connected to such places. This mission is realized adapting diverse cultures and to the situation of the poor (see Needham). Such mission amounts to localized expressions of faith based upon dialogue and understanding.

In true fashion, this all came to me much later after my conversation with the cadet. I should have thought of examples such as service learning opportunities that place faculty and students in communities or our community-based research for the purpose of advocacy. We have an ethic of community service that is built on crossing barriers to cultivate understanding. We are interested in establishing connection and understanding while simultaneously challenging aspects of the community. The university is designed to follow a vision of a community-based academic as one who pursues knowledge and freedom.

There it is: my confession of how a university fits The Salvation Army and how the Army provides the kind of place where intellectual work can flourish. Of course, I thought of how such pursuit contributes to and augments an already established mission in the Army at three in the morning, long after the conversation had ended.

“Representations of the Intellectual” by Edward Said (Vintage Books, 1996) 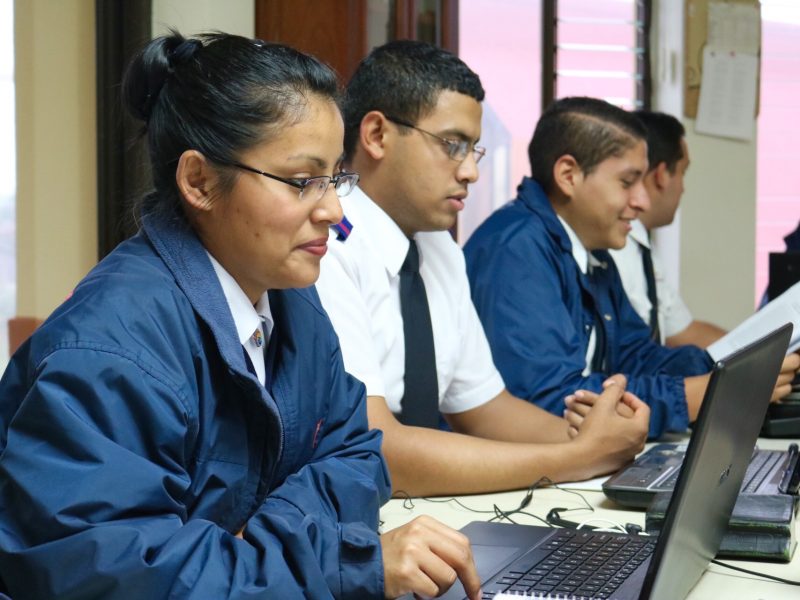 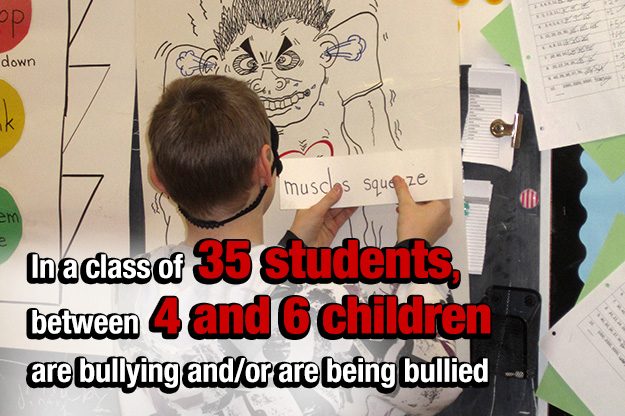 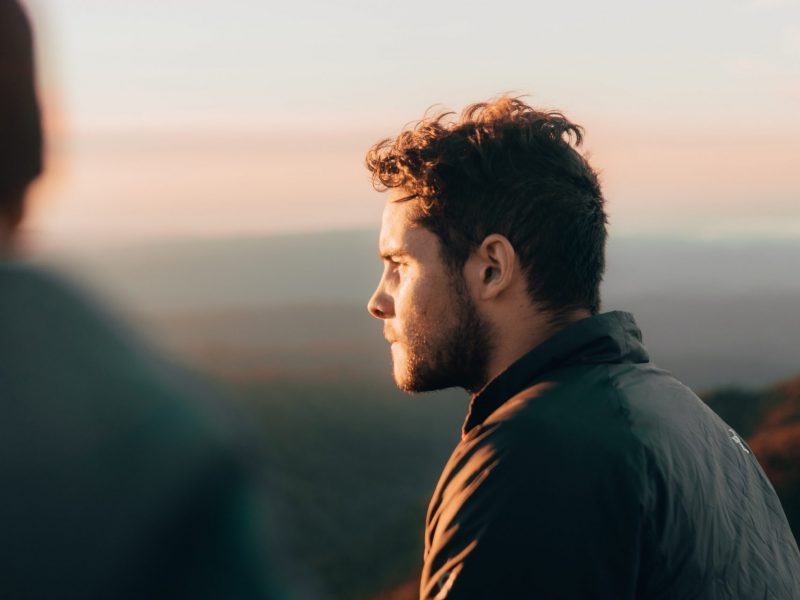 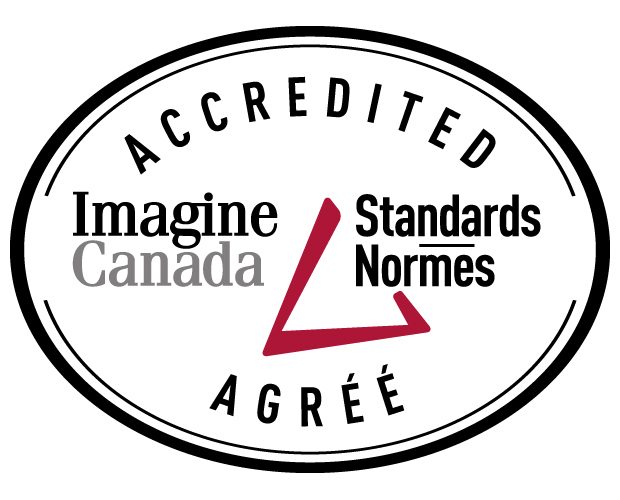