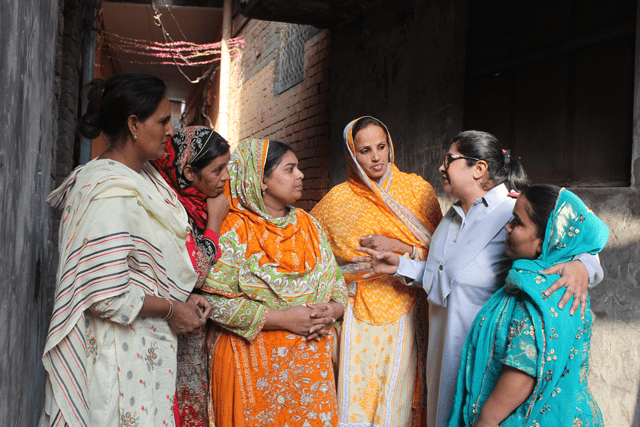 To be a Pakistani Christian woman

One Salvation Army representative tells of the organization’s bold step for women in leadership.
Lt. Shakeela Biniamine led the closing devotion at a Christian leadership conference. She had been asked to do so. But when she pronounced the benediction, many participants said she should have asked a male pastor to perform that task. They had never heard a woman give the benediction before. 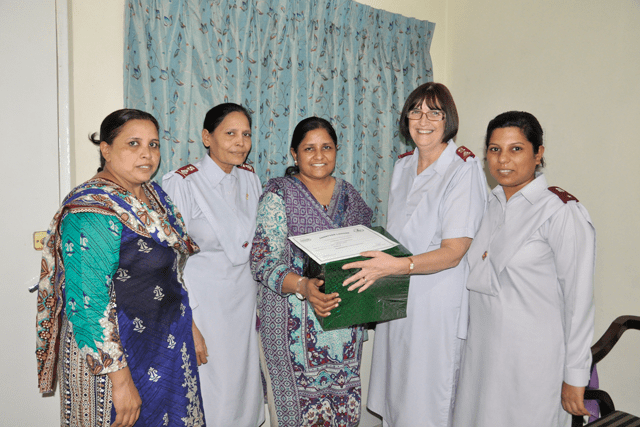 “We informed them she can do it herself because she is an ordained and commissioned officer of The Salvation Army, thereby entitled to close the prayer and give the benediction,” said Nazia Yousaf, Health Program Coordinator for The Salvation Army Pakistan Territory.
According to Yousaf, that answer didn’t suffice—even for some of the women, who found it difficult to accept this break with tradition.
“Women are struggling and trying to recognize their identity, but many have accepted the traditional situation and aren’t happy to see others making progress,” she said. 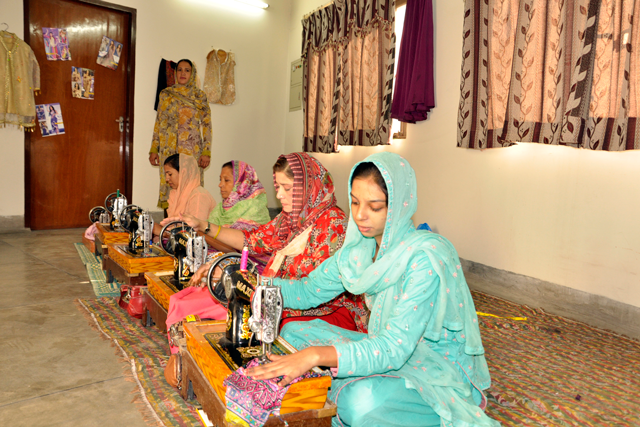 Years past Mohammed Ali Jinnah’s founding of Pakistan in 1947 and declaration that: “No nation can rise to the height of glory unless their women are side by side with them,” and that it is a “crime against humanity” for women to be “shut up within the four walls of the house,” some progress has been made. Yet Yousaf suggests the reality for many women is entrenched in religious and cultural habits that repress freedoms and opportunity.
“For instance, if I wish to marry, it would be expected that my family would provide money and furniture to the boy’s family for them to accept me into their family,” Yousaf said. “Then I would belong to that family, and no longer would be considered part of mine.”
For Christian women in Pakistan, the struggle is intensified as this religion forms less than 2 percent of the country’s population—in contrast to 96 percent Muslim, with its own values and regional traditions.
“While attending a leadership conference, I was advised by a Christian pastor and his wife to stay quiet and not participate actively in the proceedings,” Yousaf said. “They insisted, ‘no one will marry you if you speak for women’s rights.’”
The Salvation Army, however, is encouraging Pakistani women to claim their leadership potential, and others in the church are beginning to take notice.
“I was so proud of my mother, Lt. Colonel Rebecca [Yousaf], who was [then] the Territorial Secretary for Women’s Ministries,” Yousaf said. “Invited to attend the consecration of the new Bishop of Lahore, she was the only Pakistani woman seated with the other ordained clergy. It was a bold step for her, but she realized it was the right time, and she had the right to be there. And I heard no criticism that she was included, but it helped other women leaders in the church to realize that this could also be their privilege.” 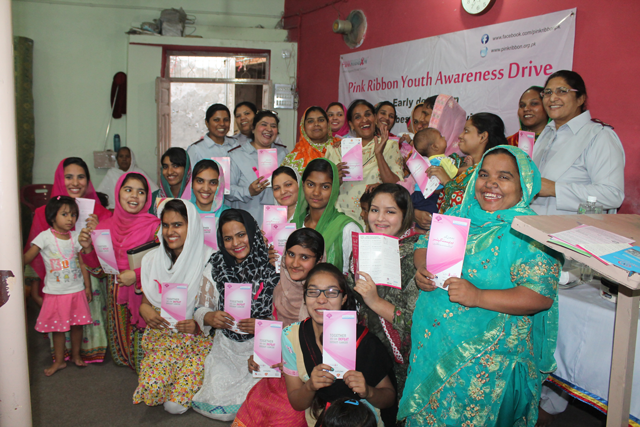 Women at the Bogiwal Corps, Lahore Division, receive certificates after a seminar on breast cancer awareness.

This year, Pakistan territorial leaders Colonels Carol and Ivor Telfer took a bold step when they appointed five newly commissioned single female lieutenants as corps officers, along with placing women in other key positions, including territorial youth secretary. According to Carol Telfer, it was simply time for a “change in culture.”
“Prior to our last session being commissioned, we had become aware that we were seriously going to have challenges in giving meaningful appointments, as the single women were all very capable and intelligent women,” Carol Telfer said.
After the newly commissioned single female officers returned from their summer appointments, Colonels Telfer asked each of them if they would be willing to pair up and serve together as corps officers, with support from Divisional Headquarters. They all agreed they would. Following some initial resistance—and even hostility—directed at the female corps officers, there have since been no issues, according to Telfer. 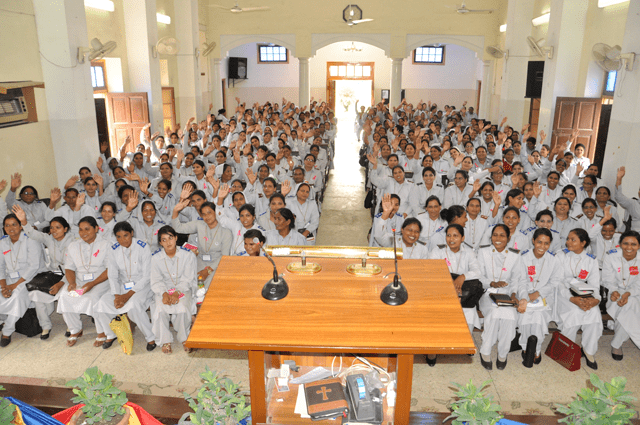 “Joyfully His” in June 2016 was the Pakistan Territory’s first women’s ministry conference.

“The women are being welcomed into people’s homes and recognized as their officers,” she said. “They are all doing exceptionally well, and people are now recognizing the benefit of having two singles.”
Of course, personnel moves are only part of the equation. To truly push for equal rights and equal opportunities for women, they determined they’d also need to demonstrate it in their programs, which include human trafficking awareness, health awareness, mother and child health clubs, child protection and parenting training, and an advocacy program that educates women on their basic rights and gender equality.
In recent years, the health program has highlighted breast cancer awareness. Pakistan ranks first in Asia and ninth worldwide in breast cancer occurrence. Worse yet, women in developing countries, such as Pakistan, tend to die at greater rates because the disease isn’t generally detected until it’s in its advanced stages.
Women’s Ministries trained one woman in every corps in early diagnosis and examination for breast cancer and encouraged them to visit a doctor if any symptom appear.
To address Pakistan’s low literacy rate—just 55 percent, according to UNESCO—The Salvation Army started an audio Bible program that is helping women officers reach people with the gospel.
For young Salvationist women, the Army began a doctrine correspondence course to spiritually empower them to handle life challenges and temptations. Eventually, Yousaf said, many men joined the program, too.
Yousaf thanks God that The Salvation Army is able to contribute to the development of Pakistani society and to share its faith in a practical manner.
“We have made considerable effort to encourage women leaders in the church and their communities to claim their role,” she said. “At the same time, we have empowered Christian and Muslim women to uplift their homes and neighborhoods.”
Sharing is caring!
Tags:
feature, South Asia, The Salvation Army Pakistan, women