Grace: So today, I’m going to be showing you a few of the things that I’ve picked up from the thrift store so that you guys can go ahead and go to your local Salvation Army Family Store and pick some stuff out for yourself.

So, the first thing that I’m going to start off with is the t-shirts. I love graphic t-shirts and because they’re super easy. So, I picked up; I think three. I’m not sure, yes three, and I’m going to show you. So this one was the United States Olympic one, and I think it was two dollars unless it was on sale; it might have been fifty percent off. So, then this one is the Lakers shirt as well, which was a dollar ninety-nine. Probably two dollars with tax. And then this one was another graphic t-shirt that was three ninety-nine. A little bit more expensive that says Felton, California on it, and I liked the letters. They were yellow, and the California was super cool, too. So I was really excited to find these and to try them on. So, I’m excited to show you guys what these ones look like on. Okay, I lied. I also got one more graphic t-shirt, so this one is also from the Lake Forest location, and it is Stanford Medicine. I don’t go to Stanford. I don’t ever plan to go to Stanford, but something about the shirt makes me feel a lot smarter, and I’m excited to wear it and have people ask me questions, asking if I go and I’m going to say no, but I did get it at The Salvation Army Family Thrift Store so you should go and get one too. This one actually had the tags on it, and it sells retail for sixteen ninety-five, and we got it for a dollar ninety-nine. But this one, I think, was on clearance as well. So, that would have been one dollar. So, you are saving a lot of money. I actually have a friend that’s going to Stanford, so maybe if I go visit them, I’ll put this on, and that would be really fun.

The next thing that I did get, which is gonna pair perfectly with these tops, is these pants. Now, these are Levi’s. They’re kind of vintage. They have some stressing on the back pocket. I don’t know if you could see, but these are going to be super cool, and I’m excited to show you guys these with the shirts that we got. These were, let me check, seven ninety-nine, which is a great deal. So, these were the only pair of pants I got, I think, the whole trip that we did, but they are a good find, and they’re going to pair well with so many of the other things we have.

So next up, I think all of the stuff in the pile right here is from the Hemet location. We actually found more at the Hemet location than we did Lake Forest, but that’s the thing with thrifting. You never know what you’re gonna find. So you’ll find more on some days. You’ll find less on other days but what matters is that you keep going at it, keep trying because that’s what’s most important. So, more college memorabilia. For some reason, this sweater was really cool to me. I love the vibrant letters. I don’t know why; I just love the high neck and the colors and the white. I think it’s just a really cool kind of piece. It reminds me of just like vintage lettering for some reason, and I just really like the turtleneck as well. This will go super good with the pants that we got, and it was just kind of a cool find, and this was five ninety-nine. So, that’s a great deal, a great steal, especially for a sweater.

Now, the next thing is also from the Hemet location, and it was this pink skirt. I don’t know, I just saw it, thought it was really cool, cool-looking and fun and feminine. This one is, was three ninety-nine, which is also a great deal, and I’m excited to try this one on to because it’s gonna look really great with some of the other tops that I did get. So, we also got this really cool jacket, and I never saw myself wearing something like this, literally ever. But, when I put it on, it was really cool and kind of funky, and I thought if I ever go to like a, I think this is eighties vibe, kind of party I think would be a super cool piece. So this was three ninety-nine, which is a great price for a jacket. Then, it unzips, and it has all these funky patterns on it, unzips, and you can put it over t-shirts. So, you can put it over literally almost everything, and I think it’s just like a fun, stable piece. Definitely, no one else out there has something like that.

So, then we also got, I think, like two white shirts from the Hemet location as well, and I’ll show them both at the same time. So, this one is a linen shirt. It has these buttons going down the middle. It kind of needs a good wash in the washing machine, but after that, I’m sure it’ll be good as new. So, then this one was five ninety-nine. I think this one might have been on sale too. I’m not sure, but it’s really cool. It has the buttons, has two pockets, and it’ll be super cool tucked into pants. And then, we also got another white top, also from the Hemet store. This one was five ninety-nine as well, and it’s also a button-down, loose like linen top. Really cool. Gonna be great for summer, and I really like the sleaves, the little collar, and the price was also really great, too.

So then, we also got another sweater from the Hemet location. This one was three ninety-nine, and it is just this pink oversized sweater. These I’ve seen in stores literally everywhere. It’s crazy. It’s just a plain sweater for almost thirty-five, forty dollars because it’s a sweater. So, this was, like I said, three ninety-nine, which is a great steal, and it’s gonna be cute just to throw on and have some fun and walk around town in it. So, this next piece is probably one of my favorites. I don’t know why. It just fits really well. It’s just a cool kind of blazer type thing. This one was seven ninety-nine, and it is just this checkered, plaid, gingham, I don’t even know, type of blazer, and you’ll see it better in the try-on. But it is like oversized, has these long sleeves, has a button. This is really cool over t-shirts. You can put it over dresses. You can even button it and just wear it kind of as an oversized tunic. So, this is probably one of my favorite things that we got because I could just see myself doing so much with this, and it’s going to be really fun.

So, then the last thing that we got from the stores was just a black oversized t-shirt. Again, I said I love basics. I love just mixing basics up with more fun pieces. I could even wear this under this blazer. This is just a large, oversized black t-shirt, and I plan to cut it down the middle and then wear it with jeans and then the blazer.

Thank you guys so much for watching this thrifting hall. I hope you guys got some tips and tricks for your next thrifting tricks. If you haven’t already, go watch our past two videos where we went to Hemet and Lake Forest to pick up all these items and be sure to visit your local Salvation Army Thrift Store and see what kind of things that you can find. 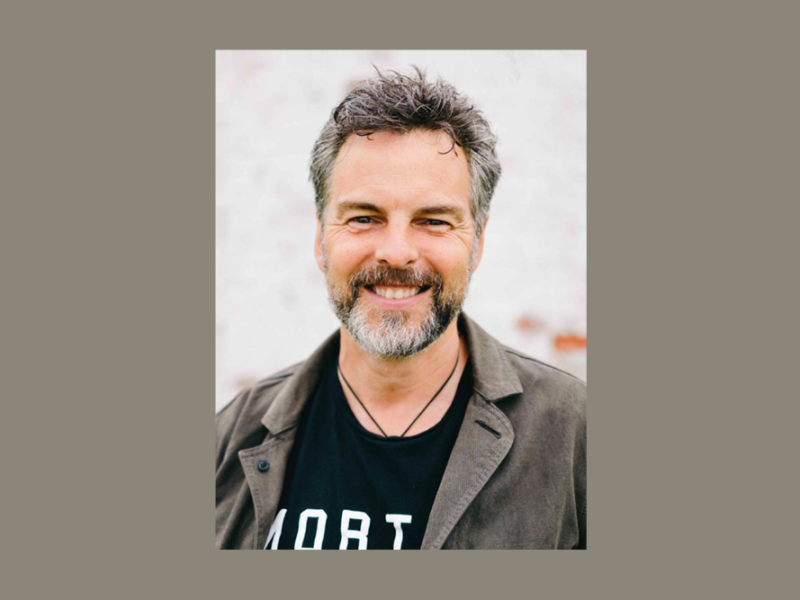