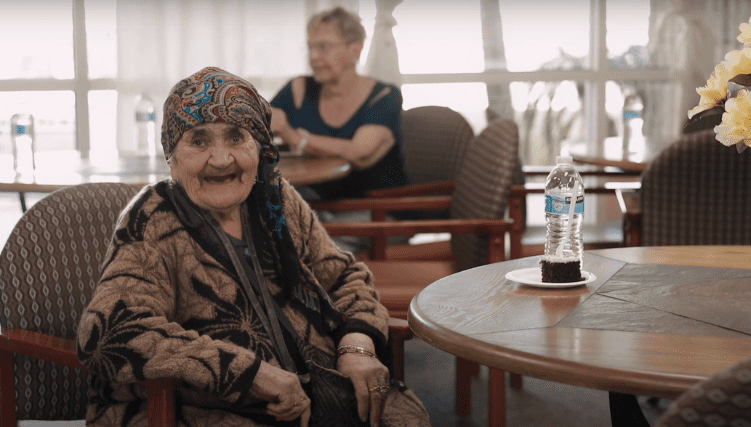 The Road from Chaldea: Serving a Refugee Community

The Chaldean people are an ethnic minority group largely from Iraq and Syria. Many of them were forced to flee the war and violence in their home countries, and have found refuge in the community of El Cajon, outside of San Diego, California.

If anyone think that the refugees arrive to United States, and They’re happy and excited. They’re going to party. It’s no. It’s not true to that at all. They have nothing. They left empty pockets, empty hands. People left Iraq from the war from ISIS went to Syria. What happened in Syria, ISIS came after Syria. So, they become refugees from one country. They become refugees from a second country.

When I came, I struggled for years of my life. I never knew I have rights, never know, especially as a woman. I never knew there’s rights for women. Life is different here. If they don’t work and make it happen, they’ll be homeless, and we had a lot of refugees who end up living in their cars.

We start receiving more refugees to El Cajon. I had to run and find out what other agencies in the community that can help so we can refer all of these people to them, and that’s how I connected with The Salvation Army.

Captain Bonita Kelsey: Some families come here seeking asylum and have no furniture, no clothes. We are a first point of contact sometimes. We’ll take them a mattress if they need it. We try to meet their needs exactly where they’re at.

Captain Sean Kelsey: Depending on where you are, what the needs are, the programs tend to cater to those, those needs in the community. And so, we have a lot of seniors that are homeless, so we have a bus that goes out and picks up our seniors and brings them down for lunch Monday through Fridays. And it’s not just lunch, you know, it’s really it’s a community, and so they do bingo and games, and it’s really a fun place for people.

We’re blessed to have Silvercrest on-site as well. The Silvercrest is a low-income housing. I think there’s eighty-five residents single occupancy.

Shammama: All my children left, and I remain alone in my home. I came through the United Nations because I have no family left in Iraq.

Dalal: It was very difficult when I first came here; I didn’t know how to speak the language or how to go out. I was bored. Very bored.

Abdulmaseeh: The most difficult thing for me is being homesick.

Ruth Stewart: We help them apply for assistance for certain things, help them find doctors, anything like that. But, pretty much, it’s independent living, so they’re coming and going and visiting and visiting with family and living their lives.

Samira: Ruth, very good. Yeah, she take care, she was good. Here, she wanted us very safe here. Yeah, we have a lot of security.

Ruth: We celebrate birthdays. We have a community room that is open every evening where they gather.

Shammama: We play everything here. Some of us bring food, and we make tea and share, and we play bingo. Our lives here are so comfortable, thanks to God.

Suhaila: It’s comfortable over here. My son asked me to live with him, but I said no because I am more comfortable here.

Abdulmaseeh: We are all brothers and sisters here, with no discrimination among us.

Ruth: And the residents just couldn’t be sweeter. They just have adopted my daughter as their granddaughters, so she’s got like a million grandparents, and they spoil her like crazy. The Chaldean people are very loving and love everybody. I think we can learn from them that family’s more than just blood.

Captain Bonita: I believe that ignorance has a lot to do with much of the strife in the world and people not being willing to be patient and try to understand what others are going through. Jesus is our ultimate model of being patient and reaching out in cultures that were unaccepting of others who were not like them. And he took the time to stop, pay attention, and meet their needs.

Captain Sean: We’ve experienced God’s presence in serving and showed them the love and respect that they deserve as a human being created in the image of God.

Besma: We don’t want them to feel less than us. We want them to look at peace to restore their dignity as a human being.

Ruth: Whether it be seniors or orphans or children or homeless, there’s so much to do for his kingdom and so many opportunities to do it. I just feel blessed that I’m, I don’t have to look very far to see my opportunities. They’re literally in my living room. 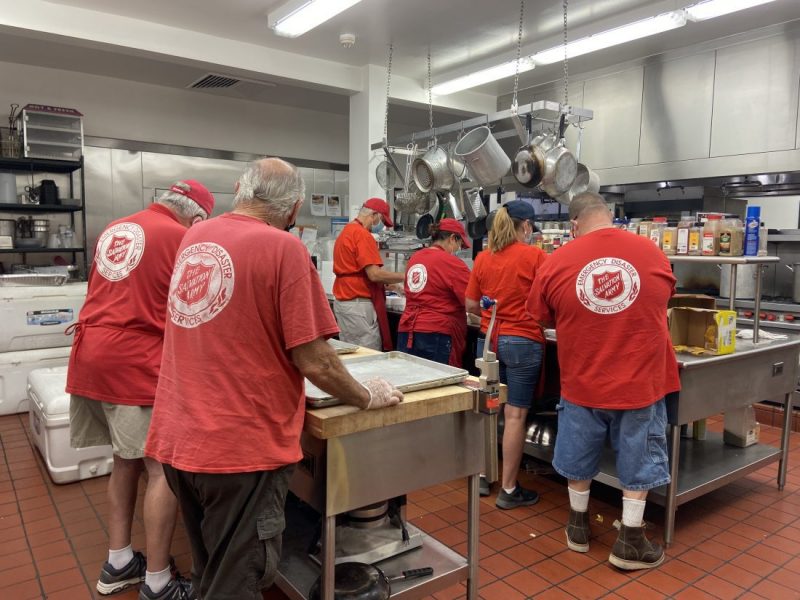 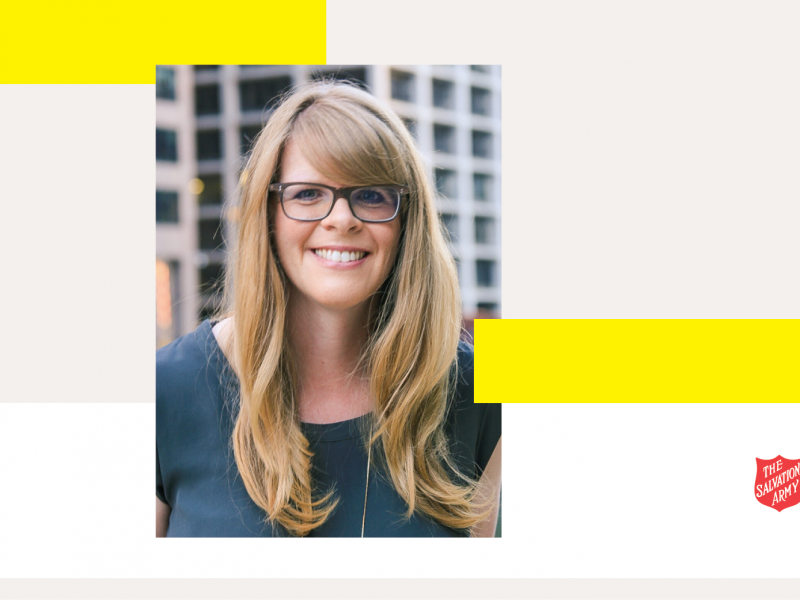 60: Practical skills to pursue and live in your purpose with Dr. Deb Gorton 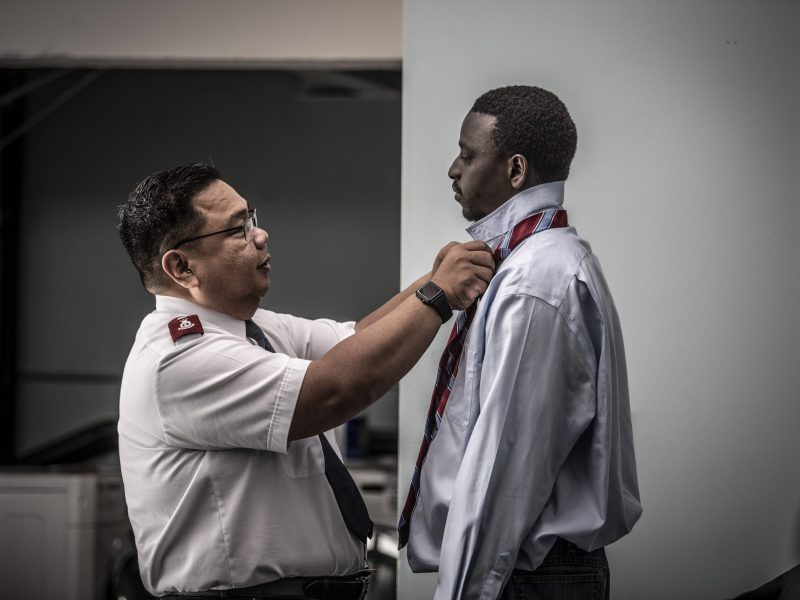 In The Salvation Army, social work is evangelical work 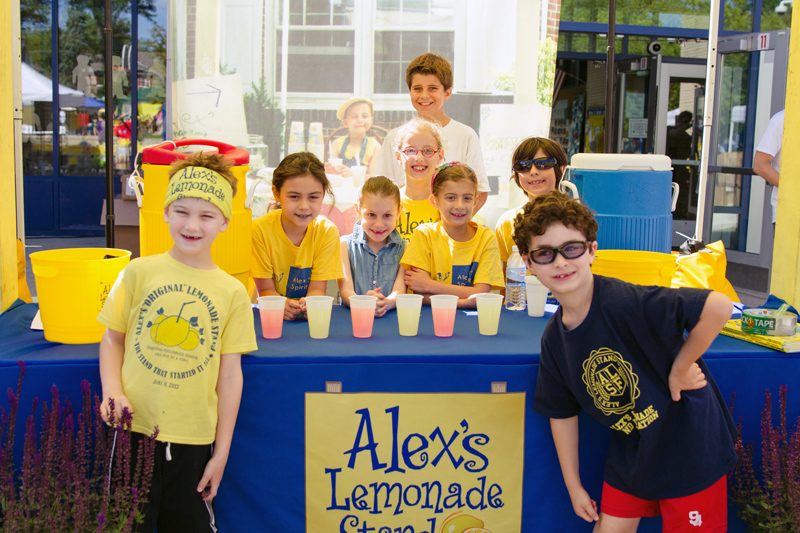