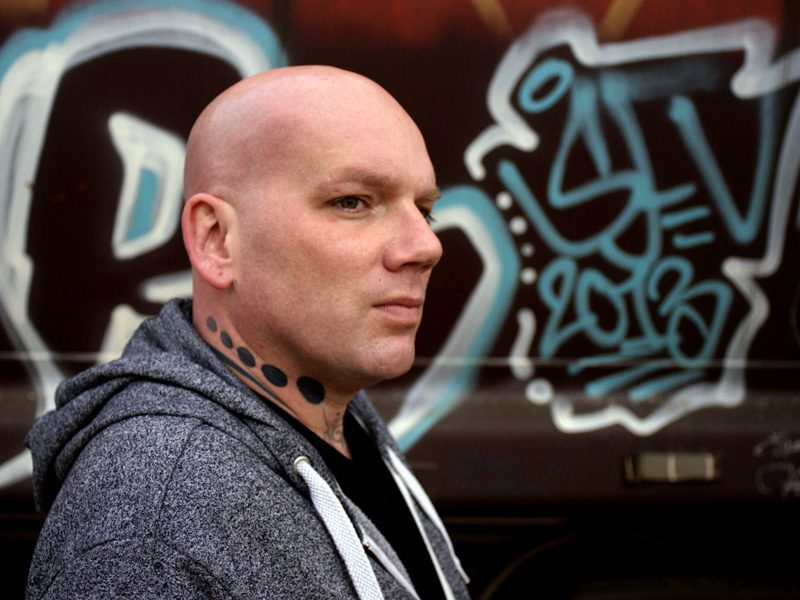 He moved from Wisconsin to New York City where he was soon working regularly as a stand up comedian. Yet his addictions became a “security blanket” that kept him from dealing with his life.

It caught up to him in the form of five DUIs in six weeks, which landed him in jail. But after serving time and going to an outpatient recovery program, he went right back to drinking.

Eventually, he arrived at The Salvation Army Perris Adult Rehabilitation Center (ARC) in Riverside County, Calif. He said he felt hopeless and without joy, but carefully observed the centers leaders. “There’s got to be something about this God thing that these two people want so badly for all these other people to see it that they’re doing this,” he said he remembered thinking. “So I gave that a try.”

Following his graduation, Koebel began working at the ARC and later entered The Salvation Army College for Officer Training at Crestmont. He and his wife now minister to youth in and around San Diego. The two recently adopted a son and daughter out of the foster care system. He laughs when he thinks about his old fears that a sober life would be boring. “There is nothing boring about being an officer,” he said.

He’s thankful for his experiences that led him to discover God’s enduring love for him.

“The beauty of it…is he’s put all those messy pieces of my life together into this puzzle that I could never have imagined,” Koebel said. “By surrendering my entire life to God, all these amazing things have happened to me. Are there still bumps in the road? Heck, yeah. That’s normal. It’s a lot easier to get through those bumps, though, when you have a constant love in your life.”