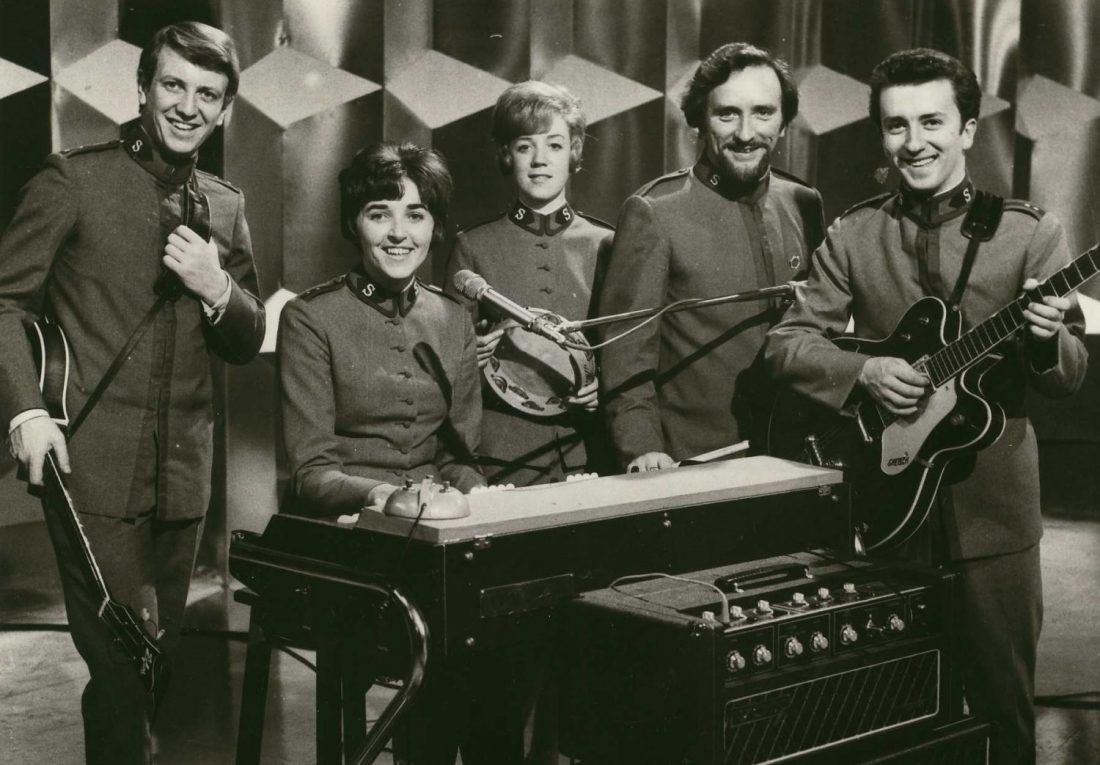 The Joystrings shared charts with the Beatles 50 years ago

Feb. 9 marks the 50th anniversary of the Beatles’ debut on the Ed Sullivan Show, and while you may know that “Strawberry Fields Forever” was inspired by John Lennon’s memories of playing in the garden of a Salvation Army children’s home near where he lived, you may not know that an Army group shared the UK Top 50 chart with the English rock band in 1964. 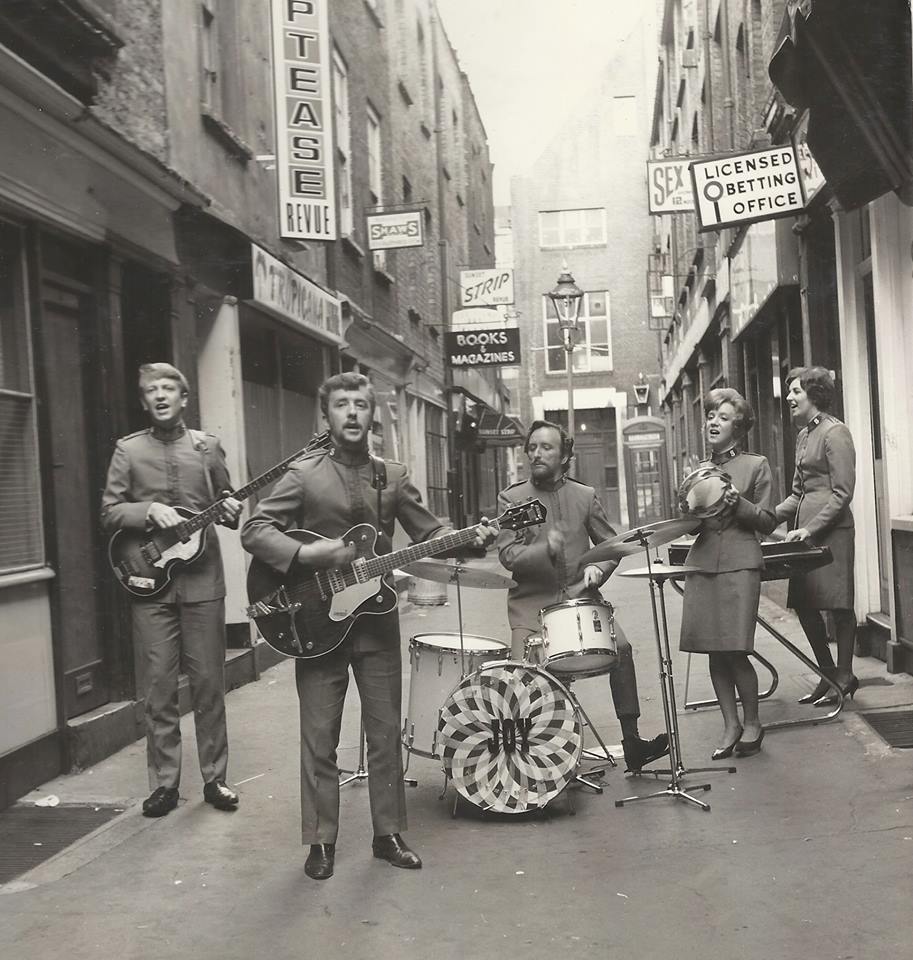 The Joystrings—a Salvation Army beat band—followed General Frederick Coutts’ priority to reach young people. “If we need to, we will take up electric guitars and go into coffeehouses,” he said in 1963.

Soon after, when the BBC asked for a sampling of new Salvation Army sound, then Commissioner Clarence Wiseman formed a group of cadets from The William Booth Memorial Training College in London to appear on BBC’s Tonight television show. Led by classically trained keyboardist and singer Captain Joy Webb, who was then on training college staff, The Joystrings appeared again a week later on the same show.

“The viewers just absolutely jammed the switchboard and said, ‘we like this; they’re clean and we can understand what they’re singing,” Webb said in an interview with the UK Territory with the Republic of Ireland. Within weeks, the group was recording with EMI Records. “Of course, we didn’t have any music…We started writing out of sheer necessity.”

Band member Peter Dalziel recalled going to record “It’s An Open Secret,” their first song. “Beatles come out, we go in,” he said. “We didn’t even know it was going to be released.”

“We hadn’t a clue what it would mean for us,” Webb said. “We were just besieged after that.”

The Joystrings went on to play on the steps of St. Paul’s Cathedral, in concert halls and in the Blue Angel and Playboy nightclubs.

“All we did was play our set and beam at the people. That’s all we knew how to do,” Webb said. When a woman divulged her life story to Webb following The Joystrings’ performance, Webb said she understood what was ahead. “I realized what function we were going to have to be in the middle of all this and that was a very saliently moment actually.”

Now 50 years later, group member Sylvia Dalziel published a book on the five years of the band’s existence. The Joystrings: The Story of the Salvation Army Pop Group (Shield Books, 2013) includes an introduction by General John Larsson, a tribute from Sir Cliff Richard, a full discography, and a final chapter by Webb.

“Hundreds and hudnreds of people made decisions for Christ…and you can’t knock that, can you?” said Webb, who was admitted to the Army’s Order of the Founder for her leadership. “That’s what it was all about.”