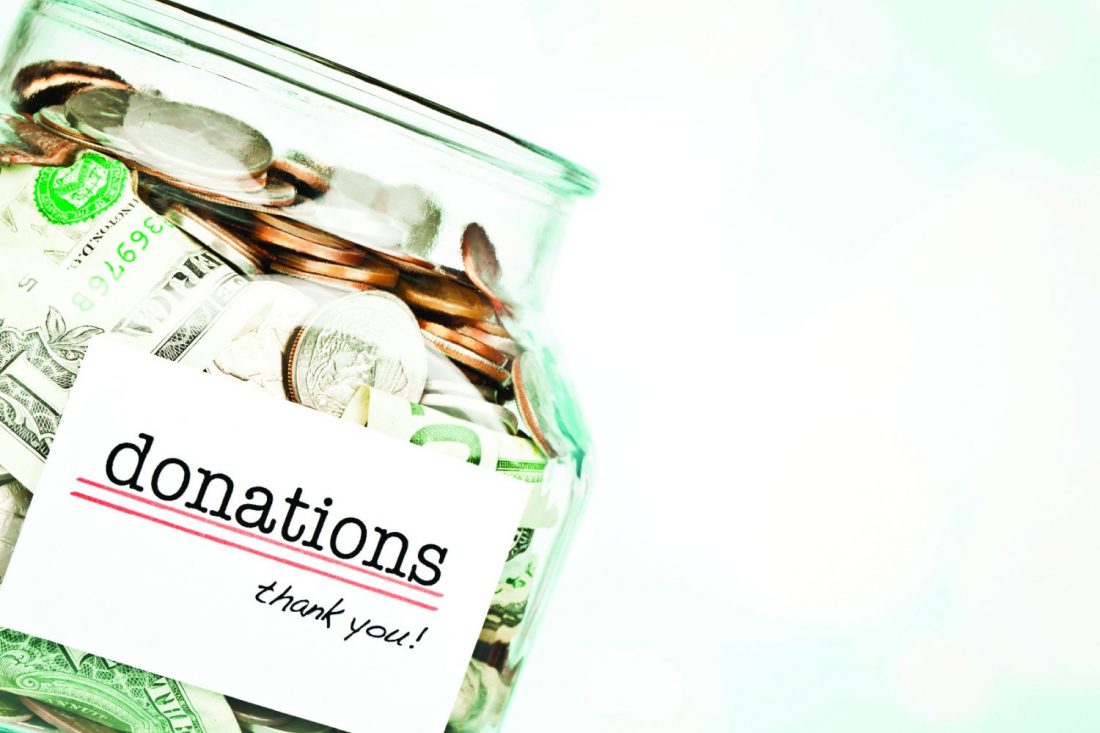 The danger of charity

“That is so good of you” or “How wonderful that you spend your time with those people.” Such comments reveal an underlying sentiment about investing in the poor, disadvantaged, or otherwise marginalized: Only the really devout or extraordinary person does this and to do so means giving up something, offering them “charity.” We—the able-bodied, wealthy, educated, resourced, or whatever—are helping them. It is a one-way street, with us as the source of aid to the unfortunate.

And it would seem that charity is a good idea for Christians. After all, the word itself comes from the Latin caritas or love; this remains one of the great Christian virtues along with hope and faith. Yet the word now captures not only the caring for neighbor but the more “pagan” sentiment of altruism—doing good without seeking anything in return, a sort of disinterested love of another.

But the Christian story narrates a very different disposition when engaging with others across socially-established boundaries such as race and class or mental and physical ability. We join our lives to the weak because it is in doing so that Christ both exposes the vulnerability from which we often hide and shapes us into who we are meant to be. Paul’s oft-quoted but seldom appreciated text of 1 Corinthians 12:12-17 offers one entry point into his revolutionary vision for why we join our lives to one another and how we do so in a peculiar way.

The church at Corinth was cosmopolitan; they were aware of social class and status. So Paul’s first move is to remind them of what has happened to them as Christians. They have been baptized; they have died to an old way of life and risen to a new one. Now taken into Christ, his Spirit has made them members of Christ’s body alongside “those people” from whom they were otherwise separated by ethnicity (Jew/Greek) or by economic and social status (slave/free; vv. 12-14). The Spirit distributes gifts to each person and such gifts must be shared with one another out of necessity in order to function as an organic whole. It is difficult to overstate how radical such a vision is, how for Paul this deep reality made possible by Christ’s astonishing work reorganizes reality. Now there is no “me” but rather a “we” that has become Christ’s body in the world; here is new creation!

We might be tempted to read this text as a mere celebration of equality, similar to what we hear in the political realm. But for Paul, this new creation is not merely democratic ideals enacted. He immediately turns to how this reality necessarily disrupts perceptions of ourselves and others. In verses 14-21, Paul riffs on the sinful ways we refuse the offer of such community and instead merely reenact the political and social sensibilities of this world, especially as it understands the concepts of sharing resources.

First, he calls out those who think too little of themselves (e.g., the foot and ear; vv. 15-16). Some relief and development workers dub this a “marred identity,” prominent particularly among the poor. That is, they internalize the lie that they have nothing to offer and that their lives are worthless. They may well decide to sit on the sidelines of our communal life, refusing to exercise their gifts or offer their lives for others. Scorned by society or even by the church because they do not have the right resources or the talents currently held in high regard, these feet and ears waste away in sorrow, listlessness, or self-loathing. But particularly galling to Paul is that by enacting this lie, they refuse to share what they have with dire consequences; the body of Christ is crippled for its service (“If the whole body were an eye, where would the sense of hearing be?”)

What astonishing news for the poor and despised! Here is the first major disruption of our social, political, and economic views. Nobody gets off the hook for participation; every member is charged with engaging in our shared witness, even you who misperceive yourself as a receiver. Paul then moves to a perhaps more treacherous lie: the myth that some are better than others, that by virtue of their gifts, some are independent from the unfortunates (the eye, head; see v. 21). Here Paul makes a shocking claim. Not only are you to share resources for the good of all. You who believe yourself to be deigning to stoop to help others are actually dependent on them. You who are higher need those whom you are tempted to pity; if you could but see clearly, you would perceive that they are indispensable to you!

But Paul continues to shock us. He is well aware of our spiritualizing tendencies to tell  ourselves we have made an important internal shift in attitude. So Paul institutes a concrete practice in the body of Christ: actively honor those who are dishonored or shamed by the world. Display dignity and distinction to the weak and disrespected (1. Cor. 12: 23-24).

In his wisdom, Paul insists that the body of Christ actively resist the politics and social order of our culture. In ways that are equally unsettling to those who have power and to those who do not, the apostle presses us into a new order that reflects the upside down nature of the reign of Christ, in which the first are last and the last first, and in which all find joy in finding their place.

Reshaping your area of service, mission, or ministry

Far from being arrogant and “coming down” to help others, we see that we are actually in need of those commonly viewed as “needy.” We are commanded to act, speak in a way that is not merely equal but rather that shows deep esteem for those thought not worthy of it. How are the people with whom you work or to whom you give disrespected in their school, neighborhood, political, social, or family life? How might you be devaluing them, even in the ways you seek to “help” them by doing so in a way that allows you to hold all the cards, or allows them to play fast and loose with rules? We need others, so we recieve from them; we do so not to placate them but rather to embody Christ, practicing the politics and economics of the reign of our generous God. We show “the same care for one another” and thus reveal the possibility of peaceful living across our differences (1 Cor. 12: 24-25).

We learn that we are capable of “being one,” so that not only are resources shared, gifts exchanged, but our lives become so intertwined that we share in one another’s goods and bads, joys and sorrows. This is the biblical vision of the fully alive human, one united with Christ and thus joined with all others who are in Christ despite our differences. From early in our history, the living out of this reality deeply bothered Roman understandings of how people should behave. Christians greeted one another (sometimes in the arena) across gender, ethnicity, and social class. Many found this dangerously disruptive of social and cultural norms and values.

Thus engaging with others as essential for us might, if taken seriously, put us at odds with others who enter into charity work. As Christians, we join our lives to the poor (if we ourselves are not so perceived) because we know that God will right the world on their behalf; to be with them and for them is to be in a position to enter the kingdom when it fully arrives. How do we rightly need others, depend on them? This can be wrongly done, manipulative of those who depend on us for certain kinds of gifts or service, so we must distinguish between using others and being truly with/for/in others.

By attending to Paul’s vision and embodying this alternative, we have circled back around to the root of charity as love. But it is a love that is far from disinterested altruism. Instead our charity reminds us that we are needy and fragile beings, dependent on God and others. This is a caritas chastened and informed by the Spirit who by miracle unites us across differences so that we might become wholly, holy human.