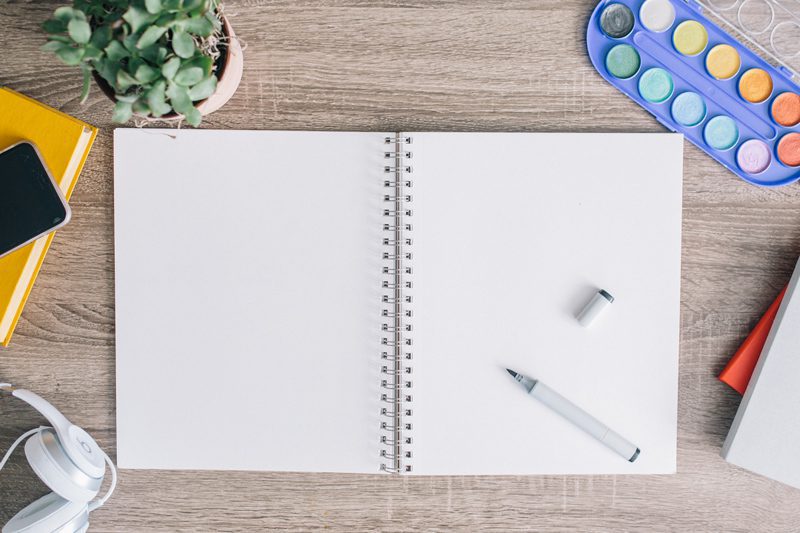 Is there an intergenerational payoff to education?

There is a growing anxiety in American society about the rising cost of higher education. Every year hundreds of thousands of students graduate from colleges with huge student loans and a diminishing ability for repayment. Adjusting for inflation, the price of undergraduate tuition and fee at public institutions has risen 40 percent between 2001-2012. The average real earnings of young college graduates (full-time workers, aged 25-34), on the other hand, have fallen by approximately 13 percent. As a result, over the past decade, the student loan delinquency rate has doubled.

Is college education worth it? What are the returns to a college degree? The answer depends on several factors. Degrees in science, engineering, economics, and finance have high returns, despite the negative statistics listed previously. Other majors like art history are financially less lucrative. A degree acquired in the midst of a recession is less rewarding than a degree acquired in the midst of an economic boom. Returns to investment in college education are higher for those who complete the degree in four years than for those who take longer or for those who drop out.

These calculations on returns to college education fail to account for the fact that individuals who think they will benefit from a college degree are more likely to acquire it. Ideally, to estimate the “true” returns to college education we should compare the lifetime earnings of college graduates with what their earnings would have been if they did not receive the college degree. In real life such experiments are difficult. Many economists have used innovative research designs to account for what are called “selection issues” and have found that an additional year of schooling increased earnings by 10 percent.

Education also provides non-pecuniary benefits that may be greater than pecuniary benefits. Education basically augments an individual’s stock of knowledge. This augmented knowledge affects numerous decisions, ranging from everyday questions of nutrition, health, exercise, safe sex, and entertainment to less frequently made choices such as how much money to save every month, whether to invest in stocks or bonds, whether to have children, how many, and so on. Estimates of returns to education do not account for these non-pecuniary benefits.

Multidisciplinary research across countries and time periods also documents that benefits of education get transmitted across generations. Parents’ education affects the well-being of their children through a multitude of channels. Perhaps the most obvious is family income. Parents with higher incomes simply have more resources to invest in their children. Children who grow up in families with fewer financial constraints are better nourished. They live in more prosperous neighborhoods that have better schools and other amenities, as well as physical environments that are conducive to positive psychosocial development. They are healthier, and more importantly, their families have the resources to deal with chronic health conditions that can have a cumulative impact on health in adulthood. Indeed, many of the investments in children that a higher family income makes possible bring dividends in the form of a healthy and prosperous adulthood. Estimates of returns to college education would be higher if the non-pecuniary and intergenerational benefits are included. Most people and societies do not include these additional benefits of education when making investments in education, and as a result, private investments in education do not reach the social optimum.

In the United States, a critical factor in college education is affordability. Over the past four decades, the cost of postsecondary education in the United States has increased faster than the median family income. Researchers have found that people in low-income families under-invest in education than people living in high-income families. A study by the Organisation for Economic Co-operation and Development (OECD) found that in 2012 the odds that the children of parents without a secondary education will go to college were much lower in the United States than in other rich countries—29 percent, versus the OECD average of 44 percent.

Governments—local, state and federal—almost universally subsidize education to bring private investments in education close to the social optimum. Despite these subsidies, experts largely concur that the U.S. education system falls short of delivering on its promise of being a “great equalizer.”

Traditionally, state governments have supported postsecondary education by providing universal subsidies in the form of low tuition and fees at public universities and colleges. But fiscal constraints and rising enrollment rates in recent years have compelled state governments to lower these subsidies. As a result, federal financial aid, channeled through a complex set of programs, has become the largest source of funding for college education. The Spellings Commission on Higher Education commission, appointed by the U.S. Department of Education called the financial aid system “confusing, complex, inefficient, [and] duplicative.” The report concluded that the financial aid system “frequently does not direct aid to students who truly need it.”

DO GOOD
-Learn more from the National Bureau of Economic Research

-Read The Chronicle of Higher Education, the source of news and information for college and university faculty members and administrators.

-Research and consider the best way to save for your child’s higher education.


Research suggests that the college enrollment and graduation rates of low-income adults are sensitive to tuition costs, and thus targeted tuition subsidies could make college education more affordable for low-income families. At the federal level, although education grants are almost entirely targeted to support low-income families, tax deductions for college education almost exclusively benefit families higher on the income scale. In fact, according to the aforementioned OECD study, the United States is one of only three rich countries that spend less on the education of poorer children than on that of richer children. The U.S. system of institutional funding for postsecondary education thus perpetuates educational inequality.

As a nation, we spend big bucks on higher education. In 2011-2012, the combined fiscal support for postsecondary education from state governments added up to $72 billion; federal grants and aid and federal loans, from private, state and institutional sources, amounted to $245 billion. New college loans in constant dollars have doubled over the past decade, with outstanding student debt mounting to over $1 trillion. Policy makers should be asking: Are these funds well targeted and spent efficiently? Can these expenses be sustained? Is the U.S. higher education system the “great equalizer” that it used to be or has it become a “discriminator”?

Dr. Neeraj Kaushal is an associate professor and chair of the doctoral program at Columbia University, School of Social Work. She is also a research associate at the National Bureau of Economic Research, USA, and a research fellow at IZA, Germany. Kaushal is a labor and health economist and studies social policies.