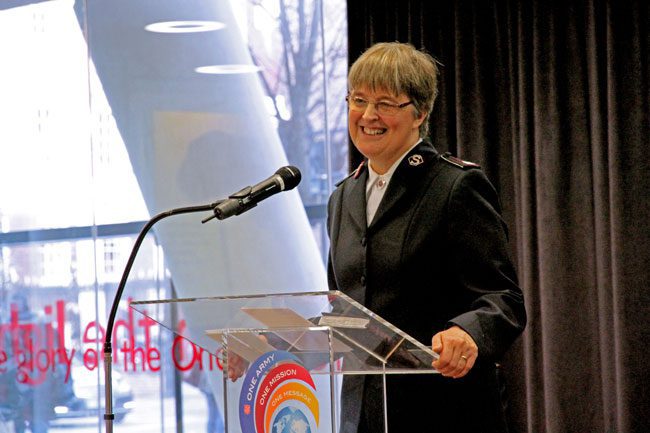 With the election of General André Cox as The Salvation Army’s 20th international leader in August 2013, his wife Commissioner Silvia Cox assumed the role of World President of Women’s Ministries. Here, Salvationist Editor Major Jane Kimberley talks to Cox about her life and ministry.

Major Jane Kimberley: Tell me something about your background and your calling.
Commissioner Silvia Cox: My parents were missionary officers and I was born in Argentina—I think that’s what made me like warm weather. However, I don’t remember too much about it because when I was three years old my dad was very ill and my parents had to return to Switzerland, but God spared him.

Together with my brother and sister, I grew up in Switzerland; I realize how fortunate I was to have such a good family background. I look upon Switzerland as my home because it was there I went to school. When my parents were officers-in-charge of an institution in Geneva, I met my husband who was there to work and to learn French. He married the boss’s daughter!

I was very young when I felt called to officership. I had heard a missionary officer speak about the work they were doing and for me it was quite clear: one day I would be an officer and a teacher and go to Africa. Years later, that’s what happened.

I started teacher training in Geneva but stopped in the second year. Now I understand why; I think that if I had continued I might never have gone to the training college. Instead, I did a diploma in computing and, although I did not know it at the time, I was learning skills that I still use today. Our first appointment was to Morges, Switzerland. We had two corps appointments before going to Africa and from then on my ministry focused on territorial leadership, women’s ministries and administration.

JK: Is there someone who had a major influence on your life and did he or she help make you the person you are today?
SC: When I was a teenager at Geneva 1, my corps officer Captain Alice Sterck took time to listen to me and to answer the thousands of questions that I had. She was a good example of a corps officer, wife and mother and played a big part in my development, as did the prayers of my parents.

JK: In your present role as World President of Women’s Ministries you have already visited a number of countries. Are there some highlights that you can share, particularly related to women’s ministries?
SC: There are many. One example is the Worth program in Kenya West Territory where women who were once destitute are now providing for their families and communities. The program is all about empowering women by helping them to discover self-worth and by economic participation. Through Worth they are encouraged to generate savings, individually and in groups, by setting up village banks, by teaching themselves to read and write, by accessing training and by starting small businesses.

More than 14,400 women are now involved in Worth, which includes other denominations and other faiths. Some women have given up prostitution and begging on the streets and some have started to take their children to school. Government intervention has resulted in many women being tested for HIV/Aids. Lives have been changed in many ways and there is so much joy. Most importantly, 314 women have come to know Christ.

JK: When you were Territorial President of Women’s Ministries in the UK you had a vision of Salvationists reading God’s Word together and initiated the Bible-Reading Challenge. A change of appointment meant that you moved to IHQ before it was launched. Do you still have that same vision and, if so, how do you see it working out
SC: That vision is still there and it’s shared with the General—it is something that is in our hearts. In 2015 there will be opportunity for the whole Salvation Army world to read through the New Testament in one year. IHQ Chaplain Major Pat Brown is meeting with a group who are arranging this initiative, which is linked with the congress.

As we go around the world we share the importance of reading the whole of God’s word and hearing what it says. It sometimes seems that we have got things the wrong way round when we read just certain verses, or commentaries, rather than starting with God’s word.

JK: How do you balance the responsibilities of international leadership with those of wife, mother and grandmother?
SC: Each is important for me and I wouldn’t want one to suffer because of another.

I think that I manage to balance each of these roles because I enjoy what I am doing and love the challenges. I think that it is important to spend time together, and I keep in almost daily contact with my family. I have never had too much of a problem between ministry and family because for me it is one thing—it’s part of who I am; my ministry is also my family.

JK: You lead a busy life, but do you have any hobbies or interests?
SC: We both enjoy walking and do this whenever we can. I like reading, although I don’t have too much time to read for relaxation. My other interests include photography and cooking, but again, at the moment, there is not much time to pursue these.

JK: In recent years The Salvation Army in the UK, and possibly in other places. has been facing transition. Are there some changes that you would like to see? Are there any things that you feel must never change?
SC: I would like to see people valued more. We need to listen and focus on integrated mission by closer cooperation between our social and evangelical work so that we minister to the whole person and, through faith-based facilitation, learn how to build deeper relationships. A lot of other things will then automatically change.

I always want us to be one Army moving forward. We must never lose our mission to go to the lonely and the hurting and we must never lose the message of the transforming power of Jesus Christ that brings hope to a lost world.

From Salvationist, UK Territory with the Republic of Ireland 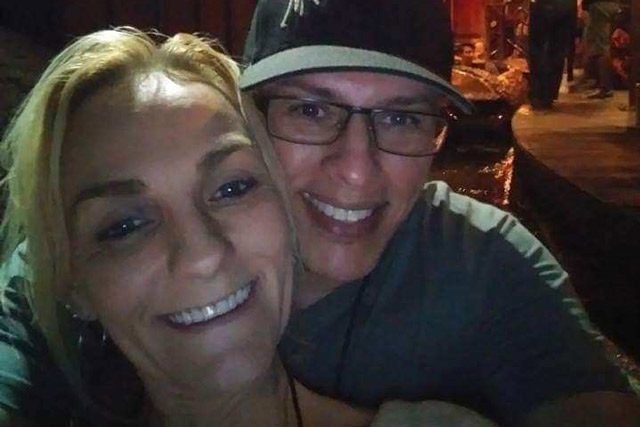 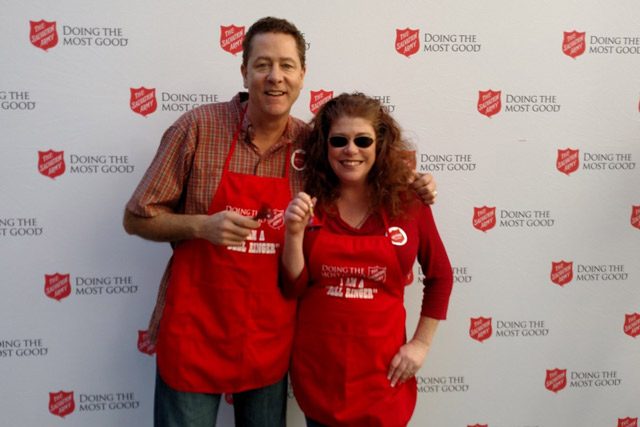 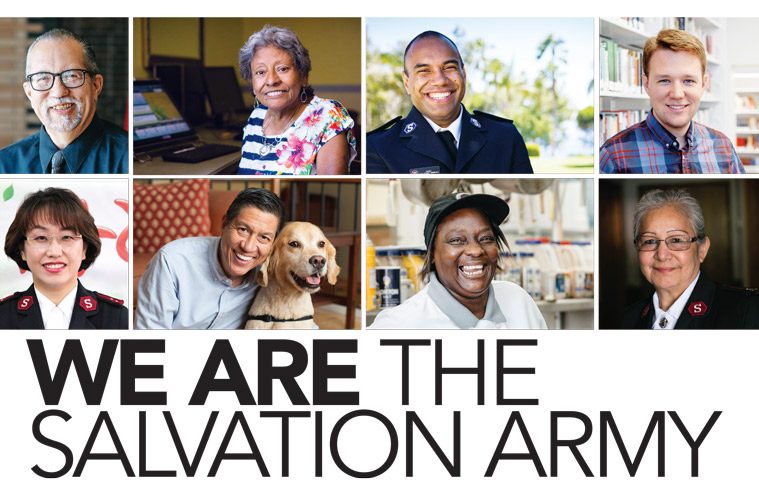 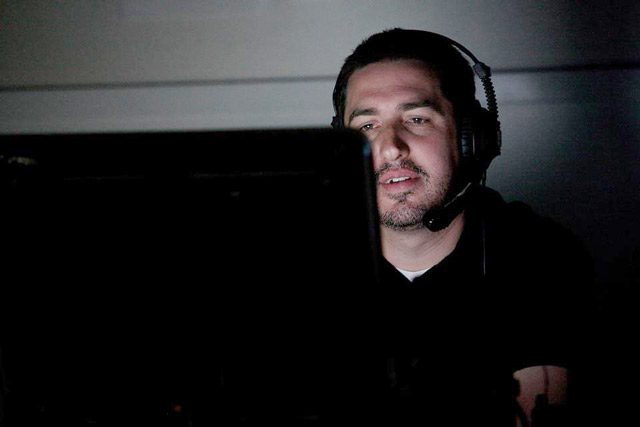