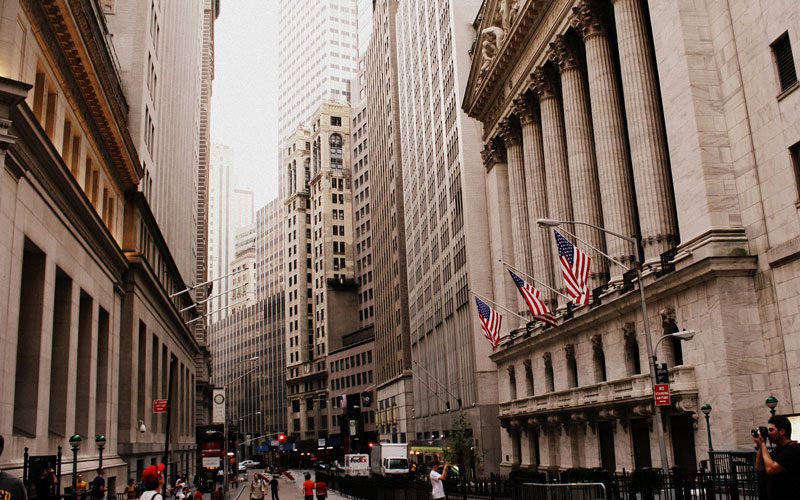 Impact investing works to create positive outcomes for society, sometimes at the expense of returns.

Presidential election years are great for stirring up conversation about how best to serve the public good. Should the government step out of the way and let the market lift people out of poverty? Or should the government tax the market and use that money to fund programs to help the poor? Is the market more efficient and reliable than the government; and if so, does that outweigh the market’s singular desire to make money?

Typically, these kinds of arguments divide voters into one camp or the other. Though there is a relatively new trend that combines both the drive of high-finance and the selflessness of philanthropy: it’s called impact investing, and while it could revolutionize the way charities operate, it’s not without its critics.

Assistant Professor of Management at the University of Colorado Boulder Jeffrey York describes impact investing as when funders “are willing to invest with the idea of creating a social or environmental impact, beyond just the economic return they expect on the investment. They may accept a lower rate of return, or become an investor in something where they wouldn’t have otherwise because they believe in the social implications of what the company is doing.”

This could mean investing in anything from sustainable technology companies to charter schools to arts programs. And the dynamic of the loan can vary from situation to situation as well, the only constant being that the investor both wants to make money and serve the public in some form.

Sometimes this can be an integration of both government programs and private investment firms, like when Goldman Sachs teamed up with the Rockefeller Foundation to invest in the Osborne Association’s cognitive therapy program at Rikers Island Prison. The aim of the program was to educate juvenile offenders on how to better manage their emotions and avoid returning to prison.

The money for the program was loaned through an innovative arrangement called Social Impact Bonds, wherein Goldman Sachs received an interest-paying bond for the money they loaned, and when the program reached its goal of lowering the recidivism of New York City’s prison system, the money is then paid back to Goldman Sachs by the city via funds saved on incarceration and law enforcement costs.

“There are often two views on this,” York said. “One is the Milton Friedman view that the social responsibility of business is to create wealth for its shareholders, and nothing else. The challenge with that is that the nonprofit entities and governmental solutions don’t always work. There’s been a lot of thought in recent years of how can we use business to produce positive outcomes for society.”

In 2014 the National Advisory Board on Impact Investing released a report titled “Private Capital, Public Good: How Smart Federal Policy Can Galvanize Impact Investing.” Here, the group called for the U.S. government to alter tax codes and remove certain overseas trade regulations in order to strengthen impact investments. While a strong argument is made for juicing up charities via Wall Street, the method of deregulation in the name of philanthropy raises some red flags for critics of impact investing.

DO GOOD
Read the report “Private Capital, Public Good: How Smart Federal Policy Can Galvanize Impact Investing – and Why It’s Urgent” by the US National Advisory Board on Impact Investing at nabimpactinvesting.org.
“What would happen if taxes were cut to the point that government is hard pressed just to fund defense, public safety, entitlements and its own operations, and so has to turn to private investors who demand a profitable return to finance critical public infrastructure and nonprofit services?” asks Mark Rosenman in a report for PBS Newshour. “If Goldman, Morgan Stanley and other financial institutions are truly concerned about financing much-needed social programs, why don’t they give up their prodigious tax avoidance and new financing schemes and instead support a Wall Street sales tax that would raise hundreds of billions of dollars each year for public purposes?”

Critics point toward U.S. government investment failures like the Solyndra scandal, wherein a $535 million dollar loan did not prevent the solar panel manufacturing company from going out of business. Those in favor of impact investing would argue that business-minded individuals have a better sense of how to identify companies whose investment wouldn’t go to waste. A counter-argument could be that tax dollars fund technology advancing organizations like NASA, or early research in Internet technologies, which have the potential for all kinds of public good.

“Governments should invest in research and development, but that’s different than taking money and putting it into a company with the expectation of creating a return,” York said. “Only the government can invest in research that isn’t commercially viable, it’s too risky for a private company to do, and that’s a huge role that the government can play.”

Speaking on impact investing at the Forbes 400 Summit, Warren Buffet said, “I think it’s tough to serve two masters…I think I would rather produce the capital and then have an organization that is totally focused on the philanthropic aspects.”

As we move into the 2016 presidential election season, the triangular relationship between capitalism, government and philanthropy continues to morph in different directions through various experiments, academic studies and debates. There have been a lot of encouraging results from impact investing, though the practice is still new enough that there’s room for skepticism.

As York said, “We are very much in an experimental phase with [impact investing].”

Josiah Hesse is a writer based in Denver.