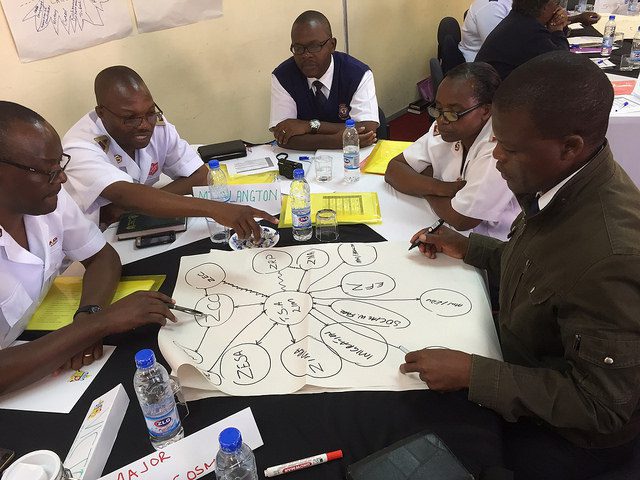 With less than three weeks to go before general elections in Zimbabwe on July 30, The Salvation Army is stepping up its peace-building initiatives. In the past, Zimbabwe has suffered from the outbreak of election-related violence for political, tribal or regional reasons. Inspired by peace-building efforts by The Salvation Army in Kenya, Salvationists in Zimbabwe are seeking to promote and build peace in the country in the lead-up to the elections.

There is genuine hope in Zimbabwe that these elections will be, in the words of President Emmerson Mnangagwa, “free, fair and transparent.” Even so, a grenade attack on an election rally in June demonstrated that nothing can be taken for granted. 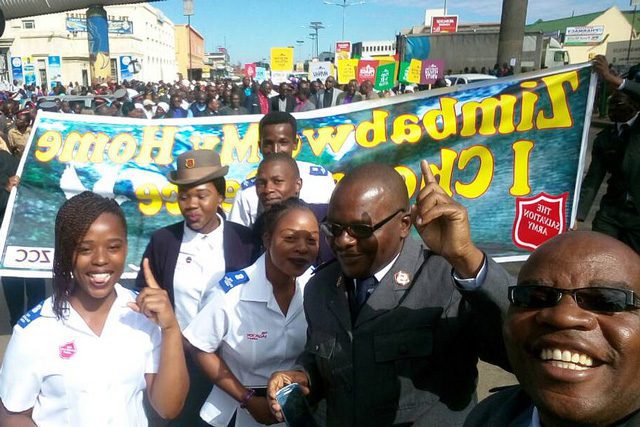 One of the main initiatives is the production and sharing of “Zimbabwe, My Home,” a song written by children across Zimbabwe with a message of peace. The children were assisted by Community Albums, a UK-based charity that uses music and media to give communities a voice. With input from different tribes, towns and cities, the song—which has been played on national TV in Zimbabwe—and accompanying video capture the essence of what it means to be peaceful. In the words of the song, “everyone is somebody,” “Zimbabwe is home” and, therefore, people can live together as “one family, united and free.”

Salvationists from across Zimbabwe attended a peace-building conference in Harare in April, facilitated by International Emergency Services and Captain Richard Bradbury (Project Officer, Kenya East Territory). Working together to consider the particular issues faced in Zimbabwe, delegates came up with several plans to address ill-feeling and violence around the elections. 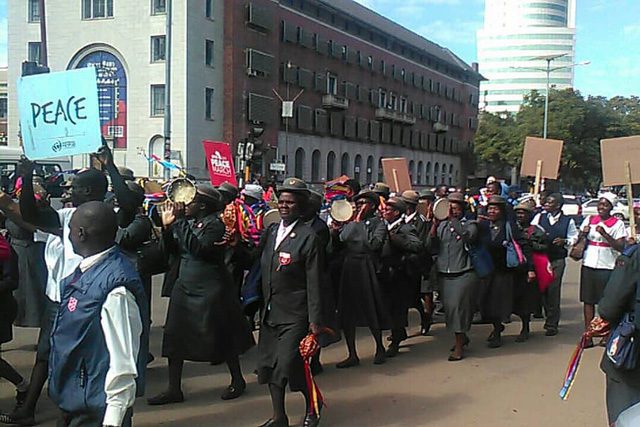 One highlight was a session led by the Rev. Dr. Kenneth Mtata, General Secretary of the Zimbabwe Council of Churches (ZCC). Through this contact, The Salvation Army has joined forces with the ZCC and continues to present a united front in the struggle for peace.

Alongside promoting the song, The Salvation Army is preaching and talking about peace, putting peace messages on billboards, and distributing posters and car stickers. Salvationists have organized and participated in joint peace marches and prayer meetings with other members of the ZCC as well as many other activities—all in the name of peace.

The hope is that The Salvation Army, together with other churches in Zimbabwe, will contribute to peace in the country before, during and after the elections. Salvationists and friends from around the world are asked to keep Zimbabwe—and the peace-making initiatives—in prayer.