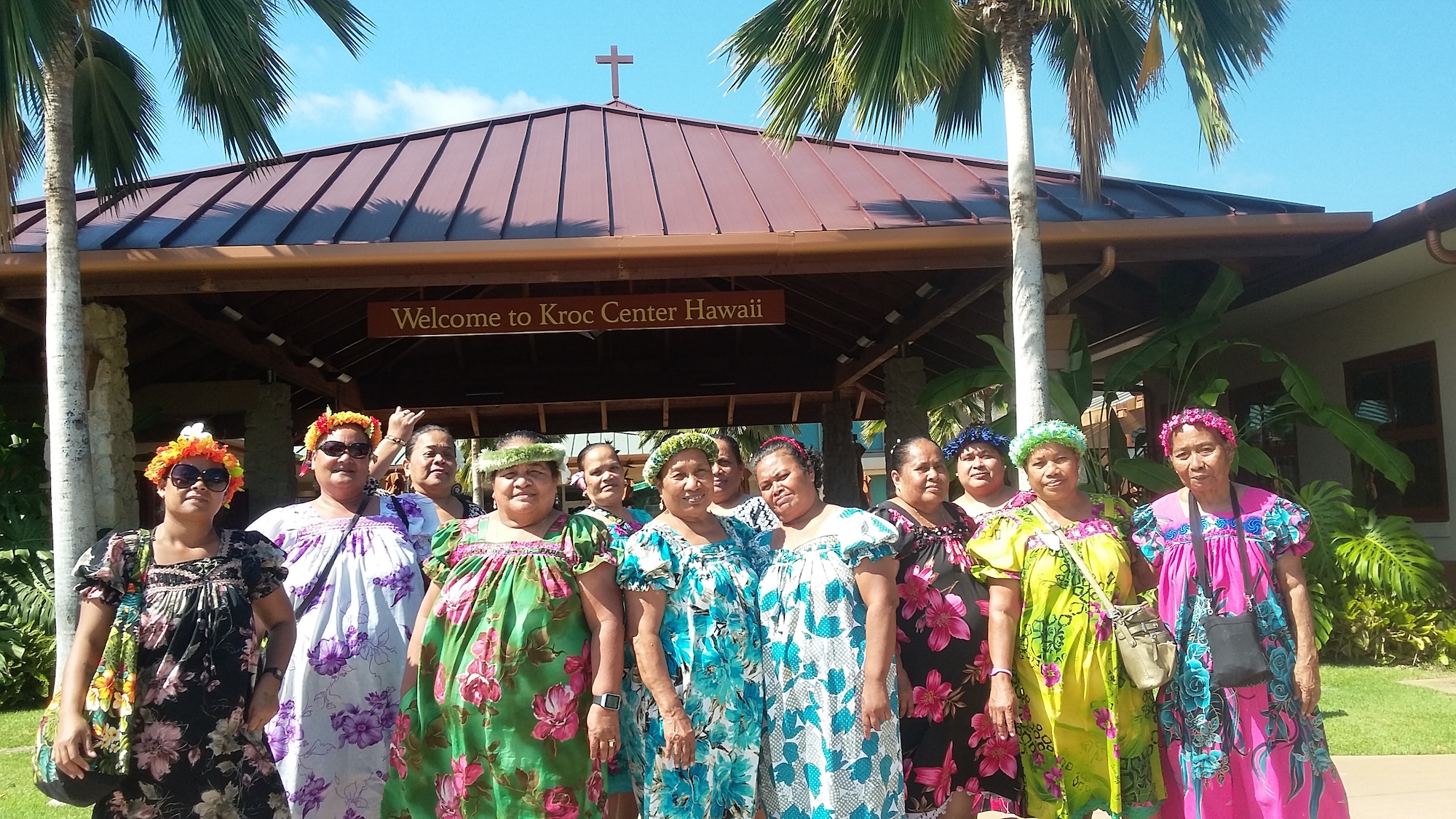 When Micronesians migrate to Hawaii through the Compact of Free Association, which allows admissible citizens of the Federated States of Micronesia (FSM) or Republic of the Marshall Islands (RMI) to live, study and work in the U.S., the transition can be jarring. Ways of life in Hawaii differ from places like Chuuk, and the language barrier adds another layer for those working to make a way forward.

That’s where The Salvation Army Ray and Joan Kroc Corps Community Center in Hawaii’s Micronesian Assimilation to the Hawaiian Islands (MAHI) program comes in. Led by Kroc Ambassador for MAHI Mesina Refilong, the program aims to do just that—provide the resources and guidance needed to help those coming from Micronesia adjust to life in the U.S. What started as an outreach has resulted in a community built on connections.

“When it comes to The Salvation Army, this is exactly who we love to go after and help,” said Ministry Director Rick Ahn. “I don’t think that there are too many other churches going, ‘Hey, let’s go out and serve and help this population.’… [These are] the newest immigrants, the hardest to reach in a sense because of [aspects like] the language barriers and all that. But that’s who we are.”

Refilong started the MAHI program in 2006 at the then-Leeward Corps before moving to the Kroc Center upon the center’s opening in 2012.

Refilong knows the challenges facing those coming from Micronesia because she’s been there, too. Originally from Chuuk, she first came to the U.S. by herself, to Guam, before the Compact of Free Association was established. She then went on to Colorado, where she experienced four distinct seasons—a different kind of learning curve—before ending up in Hawaii.

In college, Refilong recalled being asked what her name was. While she was confident in writing it, speaking it, she said, was a challenge. When she looked to her cousin for help, her instructor said, “No, I’m talking to you.” Refilong said that was a turning point for her—she started reading with a renewed focus. 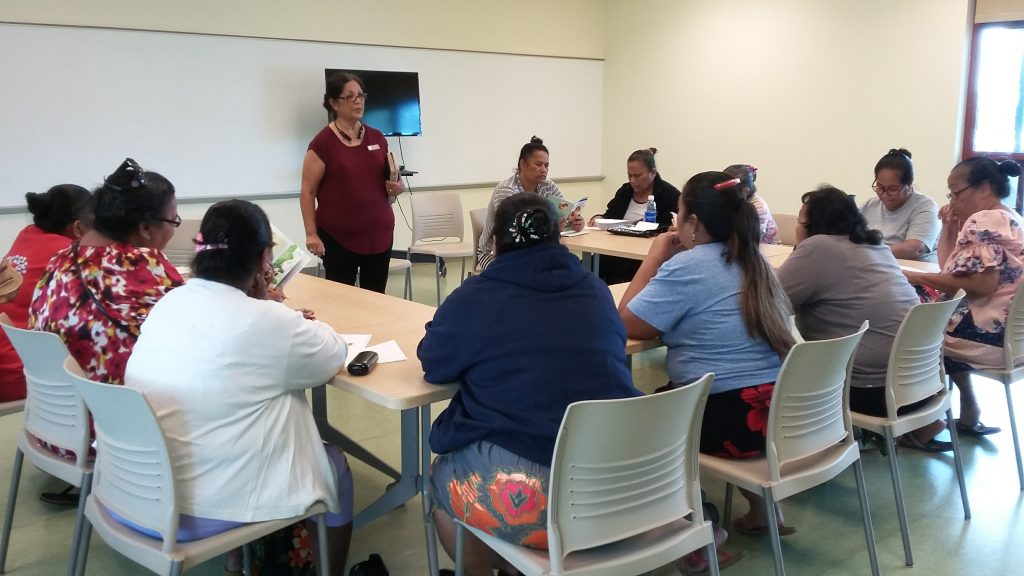 “That’s why when I help people here, I explain to them, ‘Don’t worry. We’re here. I know how you feel..life here in the U.S. is very different,’” she said.

A major focus of the MAHI program is assisting with the Form I-94, an individual’s arrival/departure record, which serves as an essential piece of documentation for life in Hawaii.

“We educate them on how important that it is and where to use it, when to use it to prove that they legally can stay here in the U.S.,” she said.

Over the years, the program has evolved to encompass English and computer classes to help individuals in transitioning to the area’s workforce as well as with personal advocacy for kids in school and doctor visits.

Refilong said one woman who attends the English classes had a goal of learning the language because she was made fun of in conversations, and that language was keeping her from getting the care she needed at the doctor’s office.

After some time in the class, when she returned to the doctor’s office, the doctor asked how she learned to speak English. She told him, “Oh, The Salvation Army has a class for the Micronesians.”

In the class, Refilong tells students working to learn English “there is nothing wrong with saying it wrong.”

“When you say it wrong, they will correct us,” she said. “And that’s how we can learn.”

Outside of the English class, Refilong invites speakers to come to the Kroc Center to cover a range of topics, including immigration, family care and nutrition. Representatives from the Immigration Department, Child and Family Services and local universities have come to speak.

“Mesina is absolutely instrumental in educating and helping [Micronesians] to fit into the culture here in the United States, and particularly here in Hawaii,” Ahn said. “She partners and gets other organizations to come alongside us to provide other services that we don’t provide.”

The MAHI program also includes a Bible study. Refilong bought Bibles in Chuukese so participants could transfer between languages. Prior to the pandemic, this led some participants to start going to worship services in local corps.

“For the group, they are so thankful for The Salvation Army bringing them together all in one,” Refilong said. “When they go out in our community, they don’t stay together…they’re from different islands. That’s why they are always looking forward to the meeting, so they can all come together.”

Refilong said the MAHI program began with a few participants, and it has largely grown through word of mouth.

“I am thankful because I don’t go out in the community and look for them,” Refilong said. “They’re coming with their friends, or they call and say, ‘Is it OK if I come?’”

The answer is always “yes.”

Refilong tells them, “That’s why we’re here. We’re here to help each other. Just come as you are.”