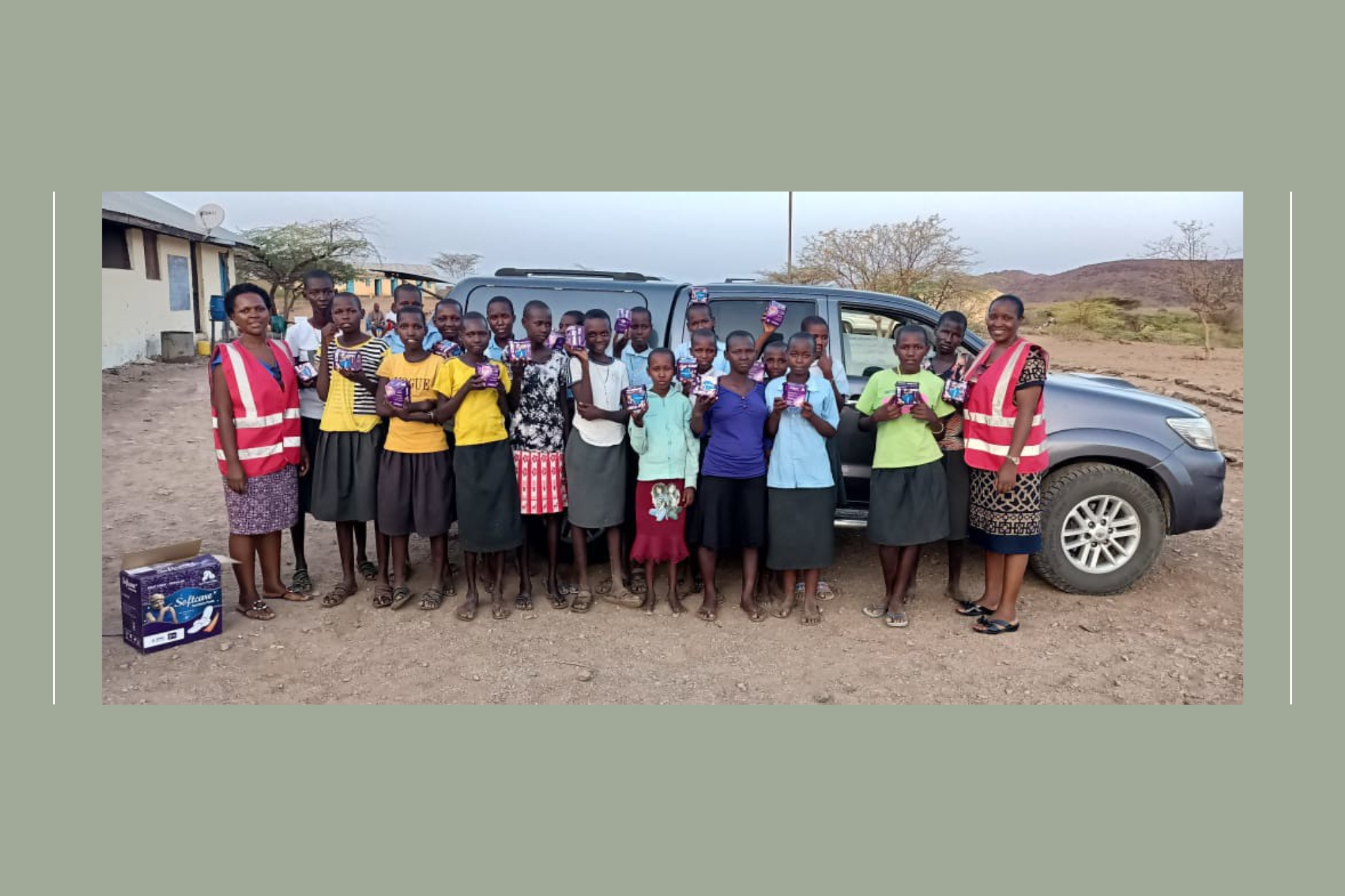 East Africa is currently facing extreme drought and a food security crisis which has been caused by a combination of circumstances. In Kenya, five consecutive years in which the rains failed or fell short have caused the price of staple foods and water to become unaffordable for many people. The situation has been greatly worsened by the rising cost of grain worldwide because of the war in Ukraine, and the difficulties in travel, production and labor brought on by the COVID-19 pandemic.

A United Nations report states that the number of people enduring crisis or emergency levels of food insecurity in Kenya has more than doubled from 1.4 million in 2021 to 3.1 million in 2022. Harvests are failing due to a lack of rain and livestock is dying because there is no food.

The Salvation Army in Kenya, which is formed of the Kenya West and Kenya East Territories, is finding ways to help people in the worst-hit areas.

Captain Benjamin Omugah, Emergency Officer for Kenya West, said: “The situation is worsening day by day. It has led to a sharp rise in food prices and a deterioration in food security.” The Turkana region has faced weather-and climate-based difficulties every year since at least 2017.

Schools are being badly affected. With ever-increasing proportions of income having to be spent on food and water, people are struggling to pay school fees, meaning that many children have to drop out.

The price of water and grain/meal means the cost of feeding students has also risen sharply, forcing schools to spend funds on food that should be used for basic supplies. This problem has worsened because of the number of families who can no longer pay their fees.

The Salvation Army is putting in place a “Food for Fees” initiative which will provide food to schools to feed students and, in return, the schools can cut school fees in the knowledge that they no longer have to find funds for school meals. This solution benefits the children, their families and the schools while also encouraging parents to keep their children in school.

The initial stage of the project will provide food to nine secondary schools and 50 primary schools in northern Turkana. The amount given will ensure that each child enrolled on the program will receive three main meals and two snacks a day for three months. Schools where water is not available will be supplied using The Salvation Army’s bowser/tanker which is based at its Turkana office.

The Kenya East Territory is responding in a slightly different way. It has identified farmers as facing the most urgent difficulties. The next rainy season—which is not guaranteed—is anticipated to start in late October, after which farmers will need to wait for at least two months before harvesting vegetables. Therefore, The Salvation Army is planning to provide relief food that will enable farming communities to survive for three months. Emergency Officer Captain Isaac Kyale said: “The drought is now a threat to animals and human life. The inflation rate is too high and the cost of basic commodities is unbearable.”

Food parcels are being distributed to 2,327 households in 83 communities. Each parcel will include maize, beans, cooking oil and personal hygiene items including three one-kilogram bars of soap.

The territory is also planning to help schools in 24 communities, 18 of which are run by The Salvation Army. The schools will be given enough food to provide every pupil with one nutritious meal per day for three months, together with hygiene supplies.