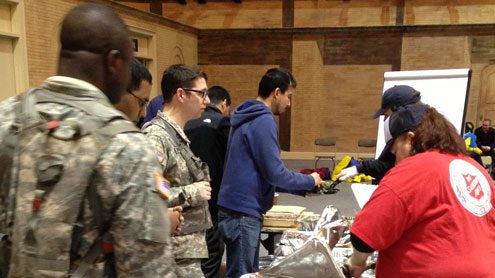 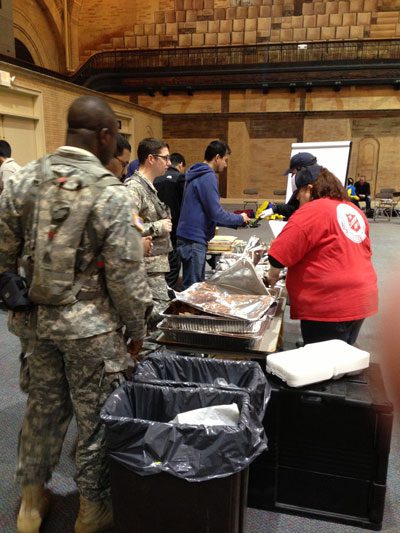 Salvation Army responders are assisting people impacted by the Boston Marathon explosions in the USA. Emergency feeding canteens have been positioned at various sites throughout the city, including the Unified Command Post, the Family Assistance Center and Kenmore Square. An additional canteen roved throughout the impacted area supplying food, snacks and beverages to those in need. More than 1,729 meals and drinks were supplied to victims, families and first responders over the first night of the response.

The Salvation Army will remain on site at the Family Assistance Center, located at Park Plaza Castle, as long as support is needed.

The Salvation Army continues to collaborate with the Office of Emergency Management, the Fire Department, the Police Department, Sparks, the Red Cross, the Department of Child, Youth and Families (DCYF), Riverside Trauma and the Boston Public Health Commission.

General Linda Bond, international leader of The Salvation Army, sent a message of support through her Twitter account. ‘Let’s pray for all those affected by this horrific bombing at the Boston Marathon,’ she said. 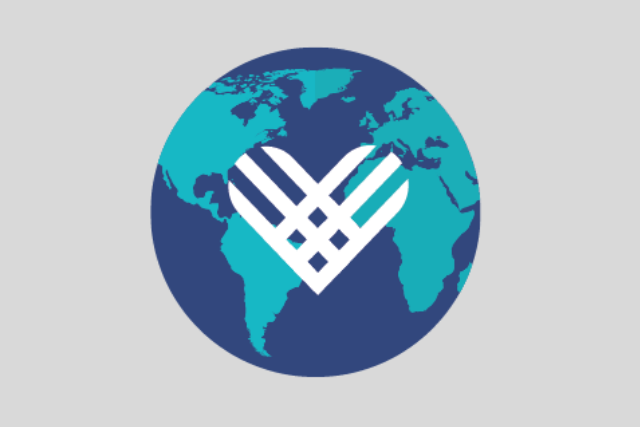