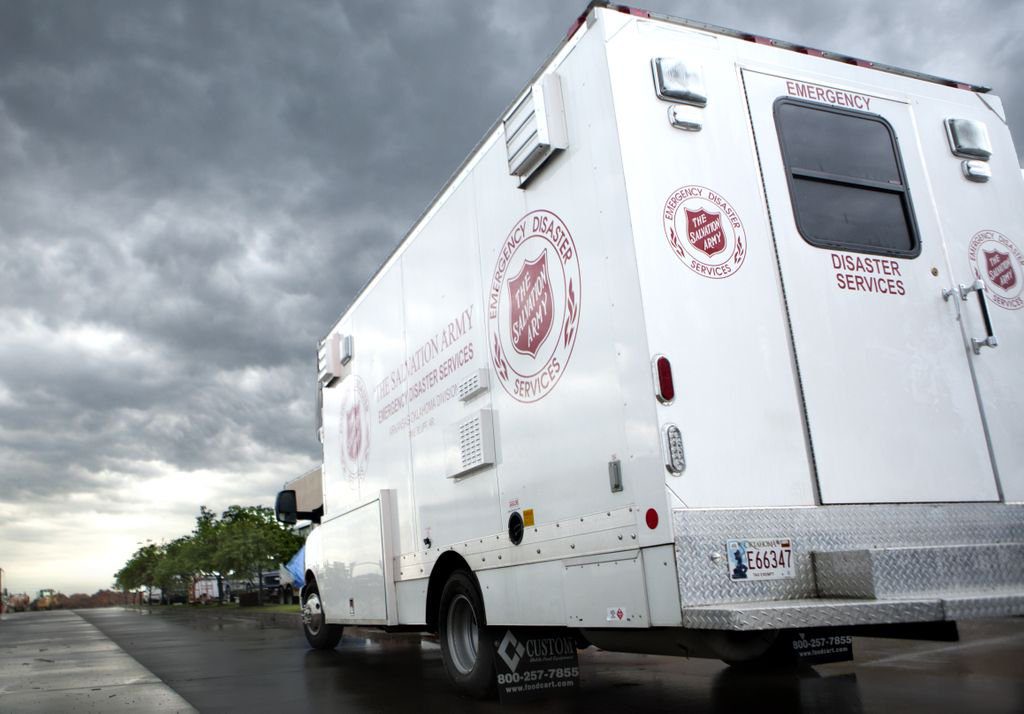 Officials are warning it could be the costliest storm ever to hit the U.S. in terms of property loss.

The Salvation Army is mobilized and moving rapidly ahead of Hurricane Florence’s landfall in the Carolinas later this week.

Expanding in size and intensity, Florence is on a beeline toward the East Coast as a Category 3 or 4 hurricane. Tidal surges, catastrophic flooding and fierce winds are expected in the eastern Carolinas, where hurricane warnings were issued late Tuesday.

The Salvation Army is prepared to roll out canteens in both North and South Carolina, with additional canteens, staff and volunteers from Georgia, Florida and other locations en route.

“We continue to assess and evaluate the situation,” said Lanita Lloyd, Emergency Disaster Services Director for The Salvation Army of Georgia, “Once we see exactly how the storm impacts the eastern coast, we will be able to deploy and redeploy our resources as needed to help those in the most severely affected areas.”

Florence is drawing comparisons to other ferocious hurricanes that have ravaged the Carolinas in years past, including Hugo, Floyd, Matthew and Hazel, which was the only Category 4 ever to hit North Carolina. Yet, officials are warning that Florence has the potential to be more powerful than all of the aforementioned storms.

North Carolina Gov. Roy Cooper issued evacuation orders Tuesday for the barrier islands of North Carolina. Florence could be a historic, “once-in-a-lifetime” storm, he said, and people would be wise not to ride it out.

“This storm is a monster. It’s big, and it’s vicious,” Cooper said in a statement. “Even if you’ve ridden out storms before, this one is different. Don’t bet your life on riding out a monster.”