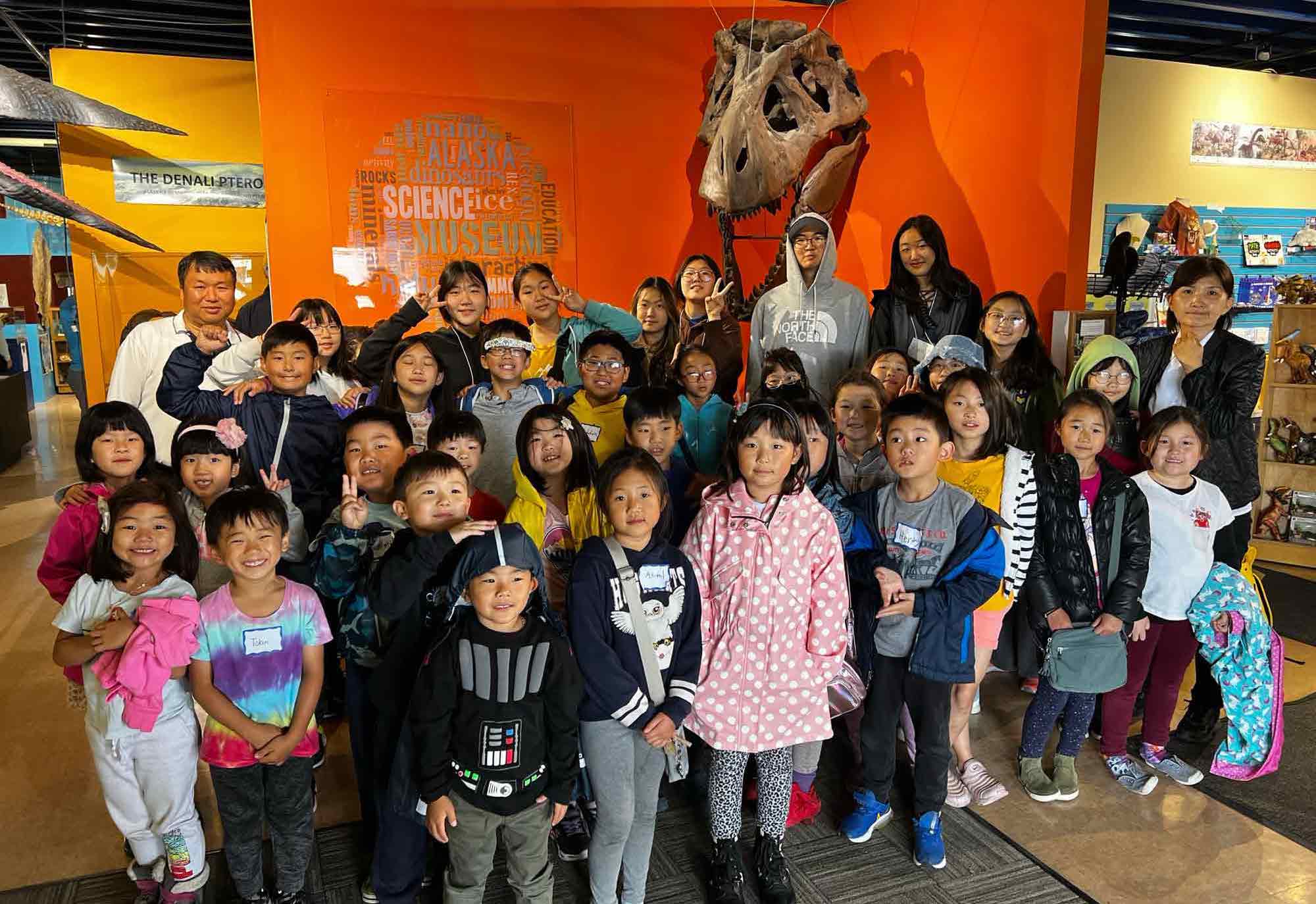 Anchorage Korean Corps Officers Captains Minhee and Richard Lee know education is important. In their last three corps appointments as Salvation Army officers, the pair has held educational summer camps for youth in Las Vegas, Phoenix and now Anchorage. Their goal? To keep kids from backsliding academically in the summer.

A study published in the American Educational Research Journal found the average 1st-8th grader lost up to 34 percent of the prior school year’s learning gains over the summer. Add to that pandemic learning loss. To stave off further loss, the Anchorage Korean Corps held a summer day camp for children in 1st-5th grade focused on reading, math and having fun from July 5-28.

After talking with community members, Lee said about 60 percent of the students the corps serve struggle with English, including those who were originally from Alaska. Lee said the corps prepared for the camp to serve about 20 kids based on the previous years’ numbers, but the 2022 camp grew to about 30 students.

In the camp, held Tuesday through Thursdays, students covered math, reading and writing before lunch, which the corps provided. Then it was time for play and learning music or art, followed by jump rope or badminton. On Thursdays, the group took field trips in the community.

Lee said all of these elements served as opportunities to help the kids think about others, another goal of the camp. 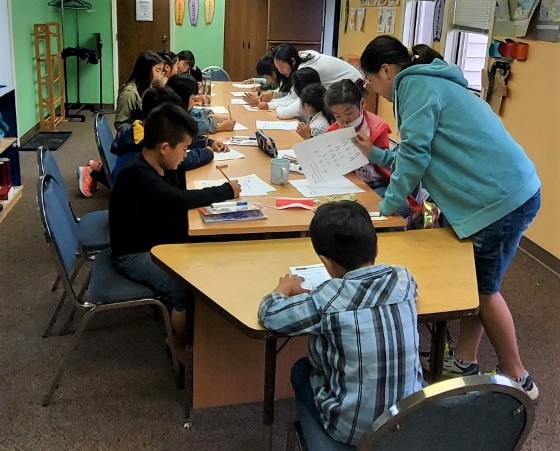 During the day, kids were broken into groups, supported by volunteers—many of whom were the older siblings of kids in the program.

Jenny Park assisted the Lees with running the camp. Park, who originally came to the corps to volunteer about a decade ago, has since been a member of the congregation.

“I love everything about volunteering at The Salvation Army,” she said, noting her ability to speak both English and Korean helps when interpretation is needed.

Park knows the impact of the camp offerings first hand—her kids were in the program. She said she’s seen the impact of what two years of being “cut off from the whole society” has been for them. Now camps are back, but she said they can be expensive. The corps’ camp aimed to keep the cost low at $30 a week.

“Being able to reach out to kids and do a little bit of the service of God, like spreading the Word and listening to that, I think that was just a really good thing besides just the camp itself,” said Park.

Leaders noted the name Korean Corps might be misleading—the camp is for everyone.

“Our program is always very interracial; we have many different cultures, and I think that’s a positive impact,” Park said. “We try to involve at least a little something traditional Korean and the kids always enjoy that. Either it’s food or doing a craft or learning a little something about the culture.”

A highlight? The traditional seaweed roll—something Park said was picked because it was simple enough for the students to take home and make for their parents. She said the feedback from the experience has been positive from both parents and campers.

“I think that camp was really needed emotionally,” Park said. “Of course, the camp physical part, but mentally, we just all needed some of that—the Jesus love.”