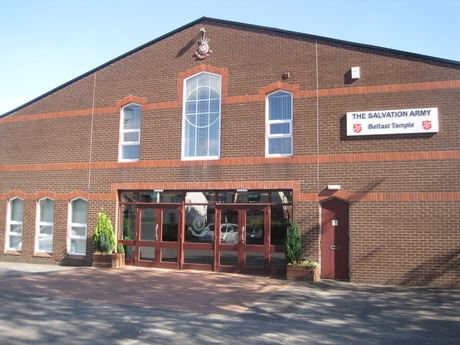 The Belfast Temple Corps is offering practical support to those affected by the incident and will remain open to the community for as long as needed.

The Salvation Army of Belfast, Ireland opened its facility to residents evacuated from their homes after a car bomb injured a prison officer in east Belfast Friday morning.

Police said the bomb partially detonated soon after the 52-year-old man began driving away from his home.

Assistant Chief Constable Stephen Martin said in a statement that more attacks in coming weeks were highly likely, as the centenary of the 1916 anti-British Easter Rising approaches. A 1998 peace deal helped curtail three decades of violence in Northern Ireland, but the region remains prone to sporadic attacks.

“This could have been a fatality; the people who planned this wanted to kill a prison officer,” Martin said. “There are people within dissident republican groupings who want to mark this centenary by killing prison officers, police officers or soldiers.

“We believe the threat is extremely high, at the upper end of severe.”

The Belfast Temple is offering practical support to those affected by the incident and will remain open to the community for as long as needed.

Iris Corry of the Belfast Temple told Premier’s News Hour, “We’re simply doing the work Christ would want us to do, to serve people at the point of need, and show his love in that way.

“We’ve just made a place here of shelter for people to come, where they’ll feel welcome and we can just listen to them and let them know that we’re here for them and we’re showing God’s love.” 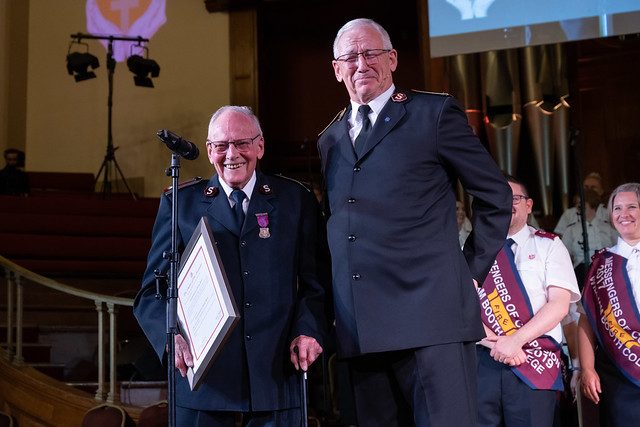 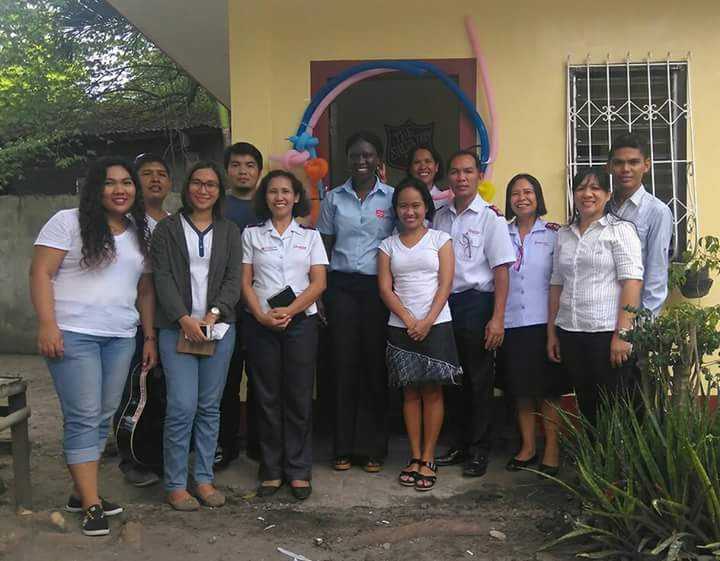 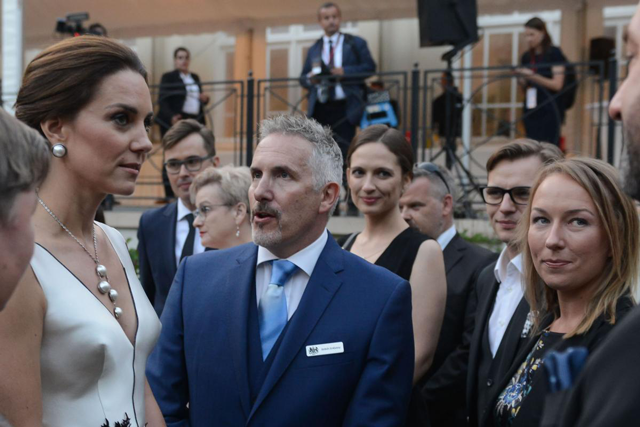 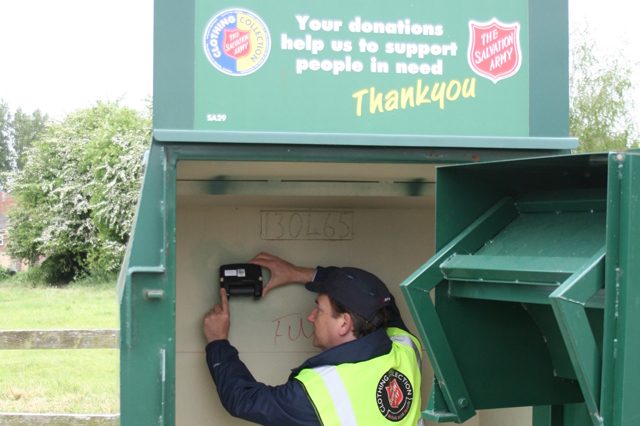