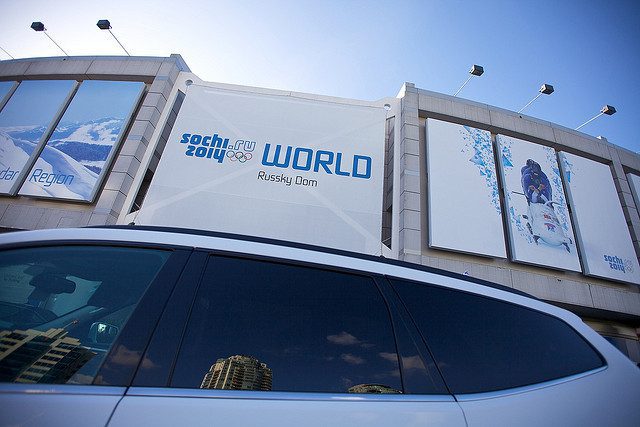 With more than 200,000 people expected to descend on the city of Sochi, in southern Russia, for the 2014 Winter Olympics starting Feb. 7, The Salvation Army’s Eastern Europe Territory put together a team of officers and soldiers to take part in outreach ministry.

Ten team members from across Russia will be based in Sochi, but will also have a presence in the mountain town of Krasnapolyna, where some of the events are taking place. Chief Secretary Lt. Col. Rodney and Wendy Walters, territorial program secretary and territorial secretary for women’s ministries, respectively, will join the team for three days. 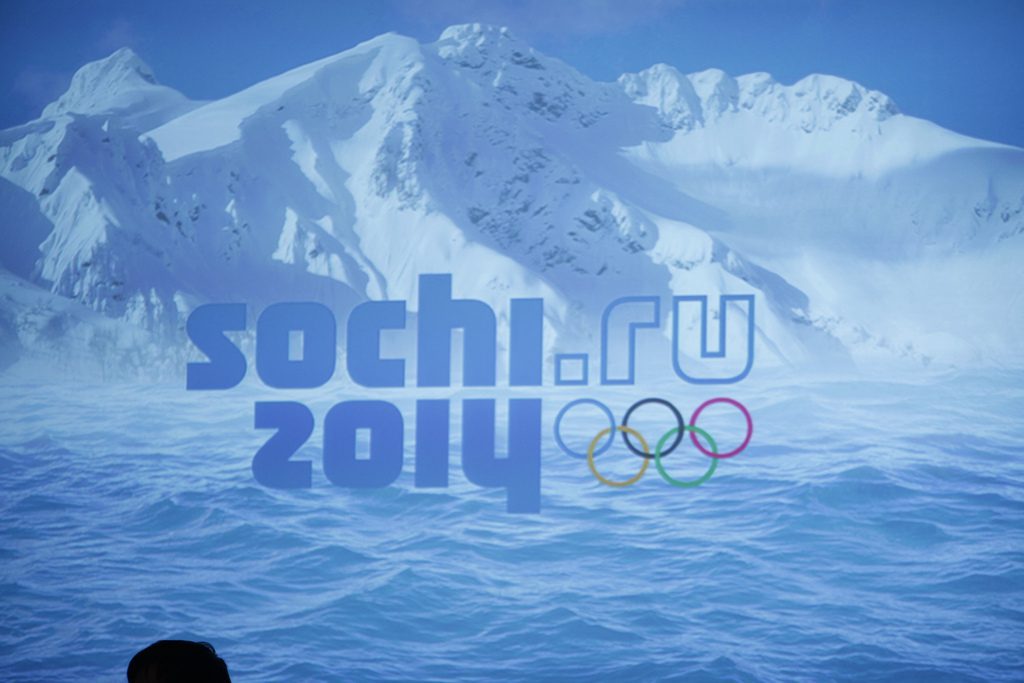 There is no Salvation Army presence in Sochi at present, yet team members are part of the More Precious than Gold program (the Russian version of More than Gold) with local churches.

In Sochi, FunZones will be set up around the property of a Protestant church with a large screen to show the day’s events, plus games organized for children and other activities for youths and adults.

“Our Salvation Army team will provide tea and coffee at these locations as well as supporting with translation when needed,” Wendy Walters said. “The local authorities have placed restrictions on the distribution of material in any location apart from the property of the church, but we do have information that we can share when approached by members of the public.”

Walters said the Army purchased disposable cups the The Salvation Army Red Shield visible, as well as small packets of tissues and calendars with the Army’s insignia and web address that can be handed out in the streets.

The Salvation Army  is also linked with A21, an anti-trafficking organization, which is providing material to give out from the church property. 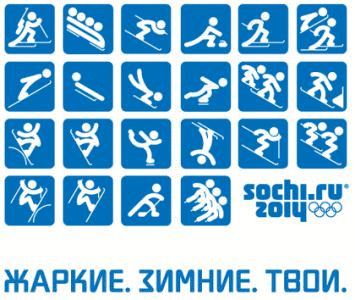 The team arrives Feb. 6, the day before the opening ceremony, and will engage in outreach through Feb. 13, when others from More Precious than Gold arrive.

Report by the Communications Section, IHQ