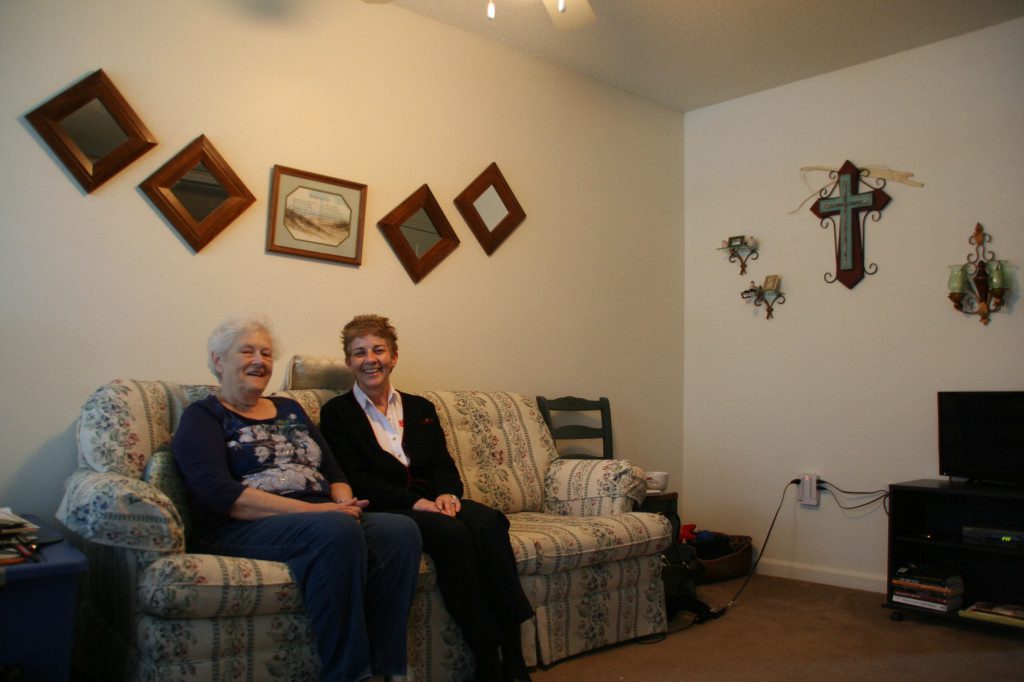 Diana sits on her new couch with Lois Deberry, executive director at The Salvation Army in El Reno.

A caseworker in Oklahoma’s Turning Point, an initiative to transform and strengthen the public health system, contacted The Salvation Army in El Reno on behalf of a client, Diana.

When The Salvation Army Canadian County Service Center’s Executive Director Lois DeBerry visited Diana’s small home and saw that she only slept on a quilt, she contacted The Salvation Army Family Stores in Oklahoma City for household furnishings and delivered a bedroom suite, couch and dining room table.

“They just kept moving it in and moving it in,” Diana explained with a smile. “I couldn’t believe it because I thought I was just getting a bed frame.”

Diana has faced many challenges since coming to Oklahoma, including losing her dog to cancer, but she hasn’t lost her joy. She ministers to others through the greeting cards she makes for church members and friends.

“I’ve tried not to worry about anything because I know God’s going to take care of me,” she said. “He has his hand on me.” 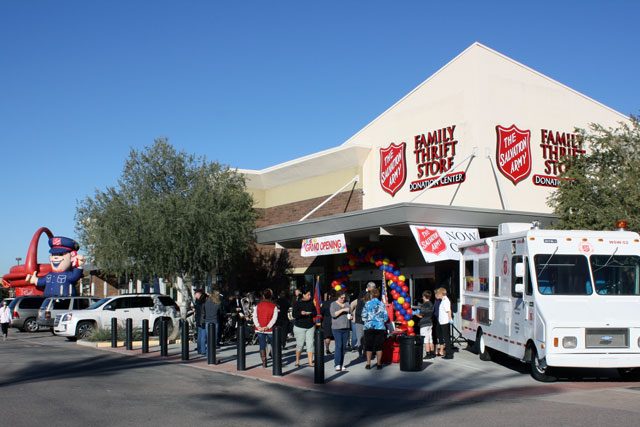 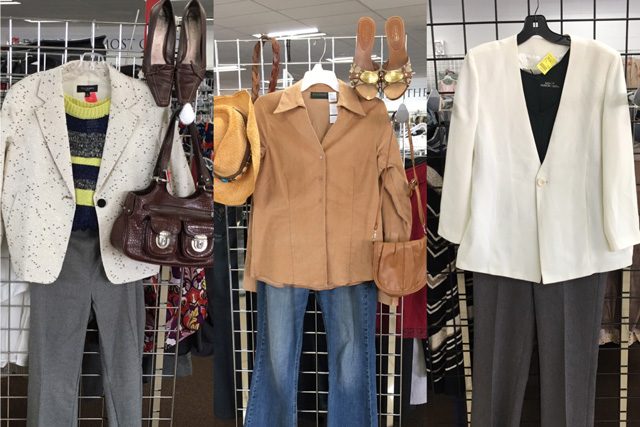 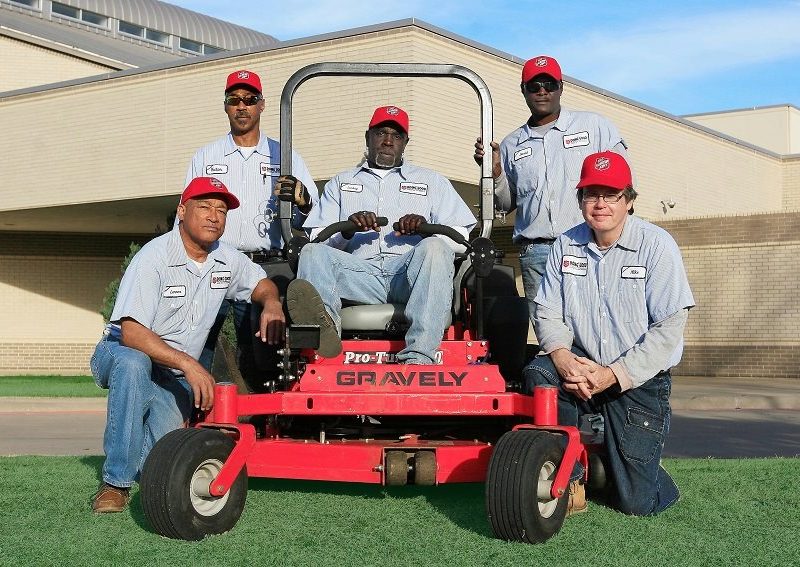