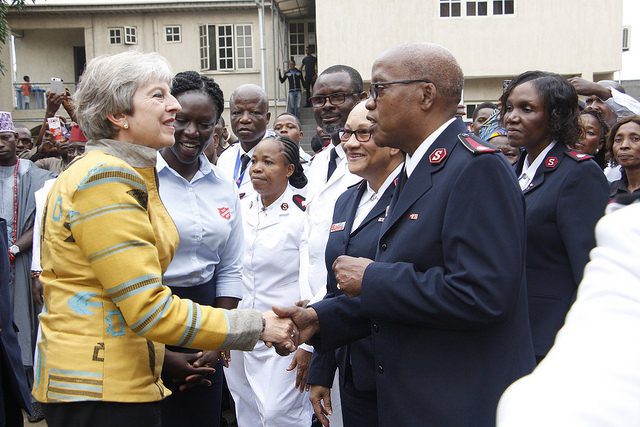 The program supports Nigerian communities that are vulnerable to human trafficking as well as its survivors. 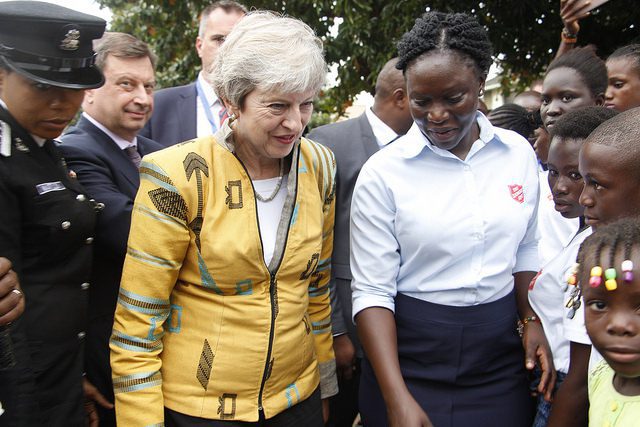 Since 2011, The Salvation Army’s Anti-Trafficking and Modern Slavery unit in the United Kingdom Territory with the Republic of Ireland has supported nearly 650 people from Nigeria who have been trafficked to England and Wales. Nigeria features consistently in the top 10 countries from which people are trafficked to the UK, forced into modern slavery and have received specialist support from The Salvation Army through its government contract.

The CAR project, which is one of a range of in-country programs around the world supported by an international team from The Salvation Army in the UK, runs across four states in Nigeria and the island of Mindanao in the Philippines. It focuses on changing community attitudes and behaviors toward trafficking, and offers care and accommodation with specially trained host families. The project also links people to long-term community reintegration and support programs run through Salvation Army churches and centers. 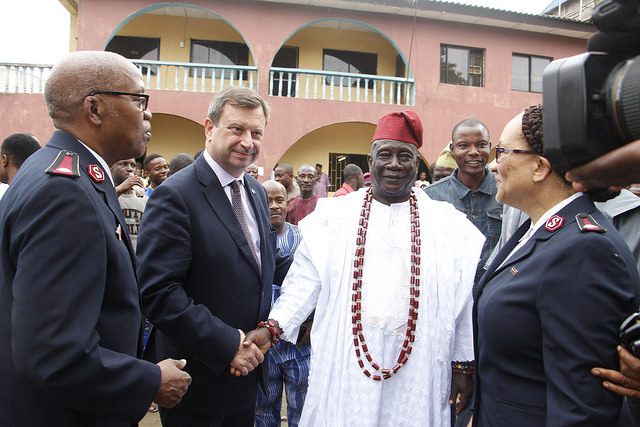 In partnership with the UK Home Office, The Salvation Army is piloting new approaches to transforming the lives of people susceptible to trafficking or recovering from exploitation. The project moves away from shelters and institutions, favoring traditional African responses of providing support within family and community settings, with a focus on enabling communities to care for their own vulnerable people in the long term and empowering survivors to develop sustainable self-reliance to reduce the risk of re-trafficking.

“It was a privilege to introduce the Prime Minister, as a long term champion of the fight against trafficking, to the people whose communities The Salvation Army has been able to support through the CAR project,” said Paska Moore, Project Manager for the CAR project in Nigeria and the Philippines. “She was able to see first-hand the impact of UK Government funding on people vulnerable to trafficking whose lives have been transformed by this project, which draws on our expertise in this field and strong community networks across Nigeria.” 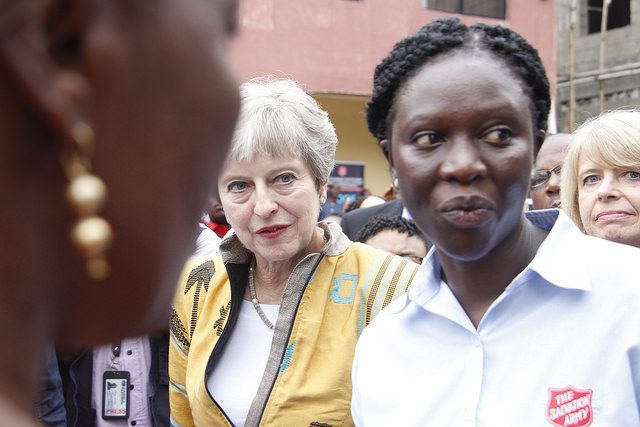 To date the CAR project has received more than 100 referrals and more than 50 survivors have been supported with recovery and rehabilitation services while capacity continues to be built to meet the continuous growth in demand. In Nigeria, most referrals were for adult women who were victims of sexual exploitation, although some were children, some men and some trafficked for domestic servitude and forced labor.

The Prime Minister took time to talk with Salvationists and survivors of human trafficking. Reflecting on The Salvation Army initiative, she told those assembled of the importance in providing information and practical support in order to prevent the risk of trafficking. 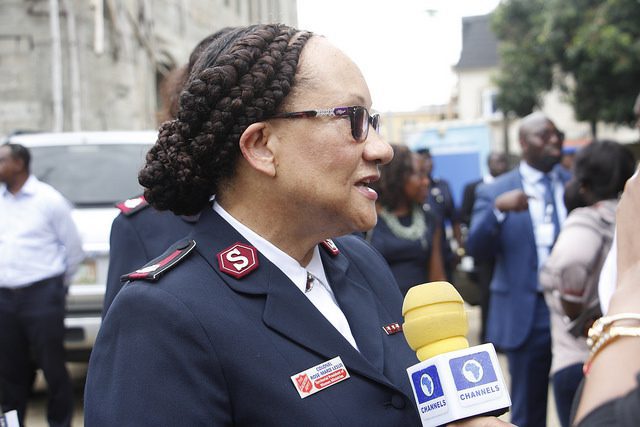 “The Salvation Army has made responding to modern slavery and human trafficking a global priority, building on our long history of working with people affected by this horrendous crime. We are therefore honored that the Prime Minister has chosen to visit our project in Nigeria,” said Kathy Betteridge, Director of Anti Trafficking and Modern Slavery for The Salvation Army in the UK. “We also welcome the Prime Minister’s announcement today of new measures to cut illegal and unsafe migration and provide support for victims of modern slavery in West Africa. We have been grateful for the support, which has enabled The Salvation Army to complete the foundations to get this innovative project up and running and already generating really positive outcomes for the community.” 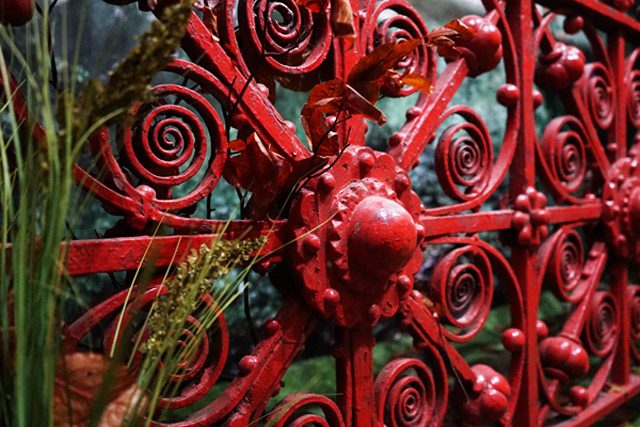