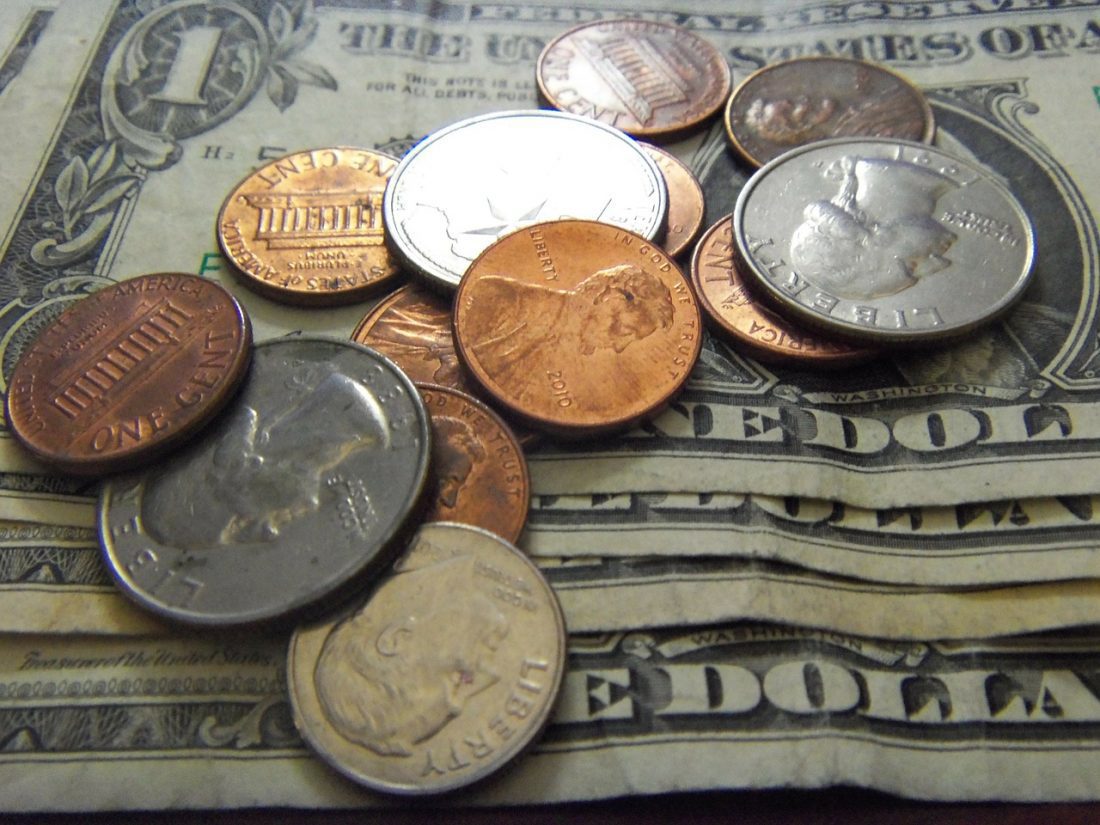 Peace by all accounts 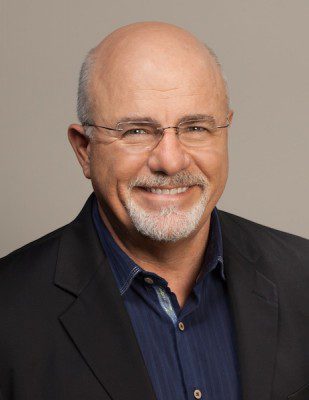 Relationships and work are two of the biggest stressors among Americans, yet neither, according to the American Psychological Association, evoke more unease and anxiety than money.

“People say that money can’t buy you happiness, but having a ton of debt can certainly make you unhappy,” said Alex Matjanec, co-founder of MyBankTracker.com, an independent financial resource. “Money plays such an important role in our lives that when we face any financial problem, it affects our physical, mental and emotional health.”

According to the U.S. Census Bureau, 69 percent of U.S. households carried some level of debt in 2011, while the median household debt load rose to $70,000.

“Some people might choose to hide their money problems because they are too embarrassed, which is perfectly understandable,” Matjanec said. “But instead of isolating yourself, you should seek professional help.”

According to data from FPU, the average family that goes through FPU reports $5,300 in debt reduction and $2,700 saved in the first 13 weeks after beginning FPU. And, save for mortgage, they’re completely out of debt in 24 months.

“When it comes to money, the biggest mistake people make is they don’t bother,” said Ramsey, the brain behind FPU and host of The Dave Ramsey Show. “They don’t know where their money is going or what they’re doing with it. You have to be proactive when it comes to money.”

Ramsey had a net worth of over $1 million by age 26, but quickly squandered it with reckless spending.

“I read everything I could get my hands on,” Ramsey said. “I interviewed older rich people, people who made money and kept it. While I was trying to get out of debt and get back on my feet I came upon this path of helping others so they don’t have to go through all the mess and heartache that I did.”

The course focuses on a different topic each of its nine weeks. The curriculum is relatively straightforward: tie up every dollar before it hits your bank account, tithe first, shred your credit cards, cut back on discretionary spending, attack your debt in full force. Still, it’s one thing drawing up a blueprint, and another sticking to it. So, where is 69 percent of the country going wrong?

“I’ve found that personal finance is 80 percent behavior; it’s only 20 percent head knowledge,” Ramsey said. “It’s not ‘knowing what to do’ that’s the problem; it’s doing it.”

Matthew Ball, administrator of The Salvation Army’s El Cajon Corps in Southern California, has facilitated FPU over 10 times at the corps, one of about 45,000 churches to host FPU to date.

“The only way it won’t work is if you don’t do it,” Ball said. “There’s never been people who go through it and apply it who don’t go through some dramatic stuff. Dave Ramsey systematically––logically and mathematically––destroys everything we think about debt; that it’s something we always have to live with.”

Ball said many of his students benefit from the program’s lessons on tithing. According to the Evangelical Council for Financial Accountability’s 2013 Annual Church Stewardship Survey, churches that use Financial Peace University receive an additional $207 per attendee annually than other churches. A common misconception, Ramsey teaches, is that keeping a tighter fist means you’ll generate more wealth.

While some eventually develop a working budget through the program, debt relief is still step one. When Paul and Rebecca Brown of Potsdam, New York, enrolled in the course in January 2012, they had over $250,000 in debt.

“Before we had knowledge of the program, I figured we would be in debt the next 30 years,” Paul said. “I had no idea I’d be able to pay off my mortgage early. I was living paycheck-to-paycheck, making payments every month, buying groceries, and doing what I thought everyone else did.”

-Over 2 million families have gone through FPU.

-Excluding mortgage, the average family is completely out of debt in 24 months.

-30% of attendees come from outside the church.

-Churches that use FPU receive an additional $207 per attendee annually than other churches.

It should be noted that the Browns’ combined gross annual income was about $240,000, not exactly chump change. Still, crunch the numbers and they essentially paid off one year’s salary worth of debt in two years.

“The program really made us focus on paying things off early,” Paul said. “In just a matter of about a year-and-a-half, we had our house paid off. We became fully debt free in December 2013. Once you’re able to get your finances under control and you’re able to account for every dollar coming in…it makes all the difference.”

“We cut back on our cable, we don’t eat out much at all,” Rebecca added.

The Browns now teach FPU themselves.

“We have people come up to us and tell us they’re excited about what they paid off or their debt snowball,” Rebecca said, “so it’s very encouraging.”

The course’s methods of debt relief have not gone uncriticized. Some contend that the FPU’s use of the debt snowball method, or paying the debt with the lowest balance first, is mathematically inefficient.

However, researchers from Northwestern University found that people with large credit card balances are more likely to pay down their entire debt if they focus first on paying off the cards with the smallest balances, not the ones with the highest interest rates—even if that approach doesn’t make the most economic sense.

According to Chris Hogan, FPU counselor, many enter the program skeptically, but undergo a change in demeanor in a matter of weeks.

“I think you’ll always find that shame and cynicism that anybody will be able to help them,” Hogan said. “I think that’s from years of being frustrated financially. That’s normal…the topic can almost make them powerless in their mind, but once you break it down for them, they start to feel like they can do it too.”

While FPU is primarily facilitated in the U.S., Hogan said “the message is international,” as it is taught in at least 10 other countries.

“God owns it all and we are just the managers,” Ramsey said. “Everything we have––our time, talents, resources and relationships––are gifts from God, and we are responsible for managing them well.”