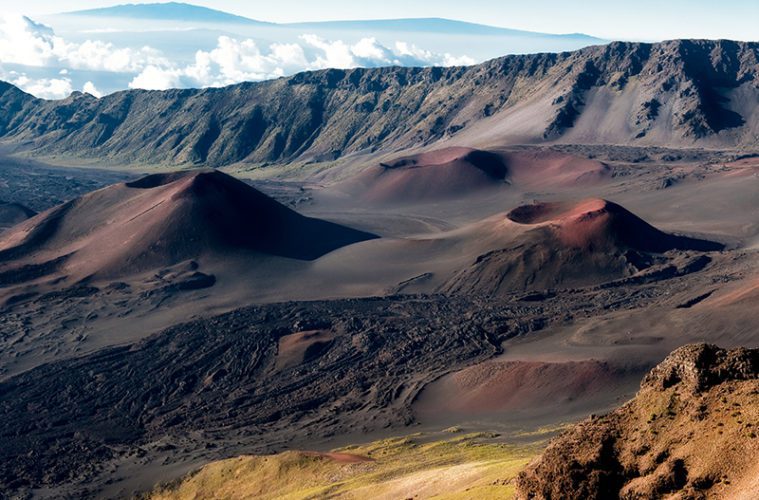 How citizen scientists expand our horizons. Right now, all across the country, thousands of people are clicking through images of galaxies, categorizing them as either spirals or ellipticals.

It’s a simple task based on pattern recognition. But it’s one that, thanks to tens of millions of responses in the past nine years, has lead to nearly 50 publications and the discovery of a new planet in a four-star system. (For anyone who doesn’t speak “outer space,” that’s a really big deal.)

It’s also one of the most popular projects in the citizen science community.

Citizen science is the term applied to groups of ordinary people, whatever their level of education, joining together to make meaningful contributions to scientific advancement. It’s not the replica volcano you built for your fourth grade science fair, and it’s not participating in a study as a subject.

“It’s where you get to do real science and help scientists with real issues that are facing us today,” said Chandra Clarke, an entrepreneur, citizen science participant and author of “Be the Change: Saving the World with Citizen Science.”

The idea has been around for more than a century, but has become a defined movement only in the past 15 years, Clarke said. And while astronomy projects, such as Galaxy Zoo, are common, it touches on all manner of research.

Not interested in animals or astronomy? History buffs can read through the diaries from World War I soldiers to help glean insights into the experience of those who fought in the global conflict. Or help scientists recover worldwide weather observations from entries recorded in 19th century Arctic ships’ logs. Zooniverse, one of the most popular communities for citizen science projects, has 1.5 million registered users around the world who participate in nearly 50 active projects. Its headquarters are at Oxford University and the Adler Planetarium.

“It provides a space for those who were already interested in a topic or who are just coming across it as a possibility to participate in science in a very low barrier way,” said Laura Trouille, co-lead for Zooniverse and director of citizen science at the Adler Planetarium.

“Often science is seen as this exclusive, elite thing that only one set of people can contribute to or be important to. Here it’s very clear everybody’s contributions are useful and key.”

Take for instance the progressions in modern technology that allowed scientists to collect tons of potentially ground-breaking data. The Hubble space telescope alone has produced millions of images—way more than any one scientist can go through in one lifetime. Or many lifetimes.

That’s where citizen science, and the power of many working together for one cause, comes in.

“Citizen science allows us to get lots of science done in a really, really short time,” Clarke said. “It also allows for more accurate data because you have lots of people checking it. It’s not so prone to one professor late at night working too late and making simple errors.”

For instance, volunteers with a project at Pavilion Lake in British Columbia, Canada, were able to sort through a data set in several weeks instead of several years. That means the scientists spearheading the project were able to produce studies in a much quicker time table than previously possible. 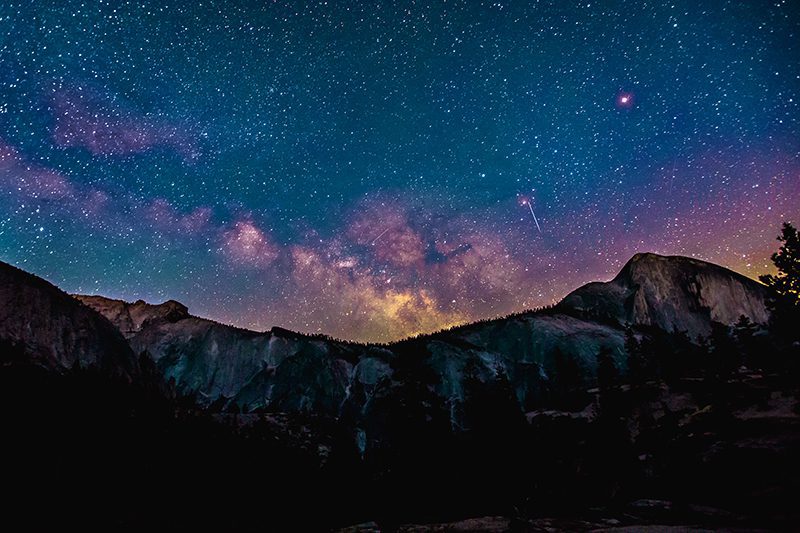 DO GOOD
–
Take part in a citizen science initiative (there are nearly 50 to choose from) and see which projects have produced published research papers at zooniverse.org

– Check out Chandra Clarke’s blog at citizensciencecenter.com, where she aims to create a comprehensive resource for all things related to citizen science, including project listings

– Read “Be the Change: Saving the World with Citizen Science” (2013) by Chandra Clarke

“Scientists get a chance to explain what it is they’re doing to the public and why it’s important,” Clarke said.

That gives participants a powerful say in how their tax dollars are spent. Those scientists depend on funding from various government organizations, which depend on voters to tell them what to do, she said.

“Where public opinion lies is often where the money flows,” Clarke said. “If they can explain what it is and what they’re doing, they can better justify what funds they need.”

These projects also make science more accessible for those who previously thought they weren’t “math and science” people. In a way, Clarke said, it helps bridge the gap between the sciences and the humanities by letting people take part in serious science that has tangible effects on big questions.

“People tend to learn better by doing,” she said. “If you can get involved in science in one way or another, then you begin to understand it. By understanding it, you’re obviously more comfortable with it.”

But its most profound impact might just be on your quality of life. Humans are born with a natural curiosity and the desire to understand the world around them. Just watch children at play, Trouille said. Kids are natural scientists, and for good reason.

“There’s a joy to science: experimenting and exploring and learning new things,” she said. “Somehow we lose that along the way.

“We want to regain the ‘everybody can do it’ aspect of science. The joy, interest in exploration, and sense of wonder.”