“I woke this morning and told my husband that next to our marriage, this may be the most exciting day of our lives,” said Captain Nancy Powers, co-administrator of the Freedom Center.

The massive six-acre campus will house the Harbor Light Center substance rehabilitation program, the Pathway Forward community-based corrections program and a corps community center. The campus will also serve as the base for the Mobile Feeding and Outreach program. The Freedom Center will offer solutions to some of the biggest societal issues and challenges faced today by families, youth, our neighborhoods and our city—addiction, crime, homelessness and violence. At the ceremony, individuals who have benefited from these programs shared how The Salvation Army transformed their lives.

Alderman Burnett welcomed the Freedom Center to the neighborhood and said he would do whatever he could to help The Salvation Army. “This community has embraced The Salvation Army,” he said. “The Army came in and began working with the people immediately. They came in feeding people, talking to people on drugs and alcohol trying to encourage them to do something different, getting involved with the community. The Army really showed they wanted to be a part of the neighborhood.”

Building a safer community will be a priority for The Freedom Center. The corps community center is expected to serve an estimated 22,500 people each year, including many young people.

“The Freedom Center, and particularly the new corps community center, presents us with an extraordinary opportunity to dramatically improve the lives of children and teens on the West Side who need a safe haven and positive alternatives to gangs and drugs,” said Lt. Colonel Charles H. Smith, Metropolitan divisional commander. “The corps community center will offer after-school programs, summer camps, educational and recreational opportunities for young people. The Freedom Center will serve as a beacon of hope on the West Side, providing worship services, job training and access to a broad range of social services for families and local community residents.” 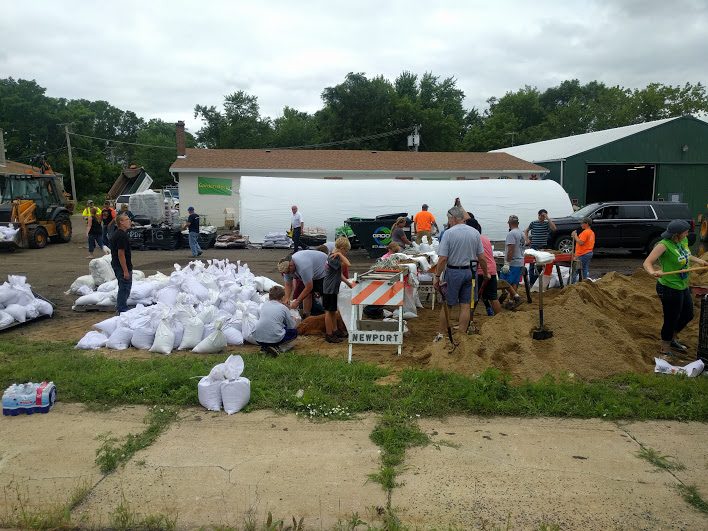 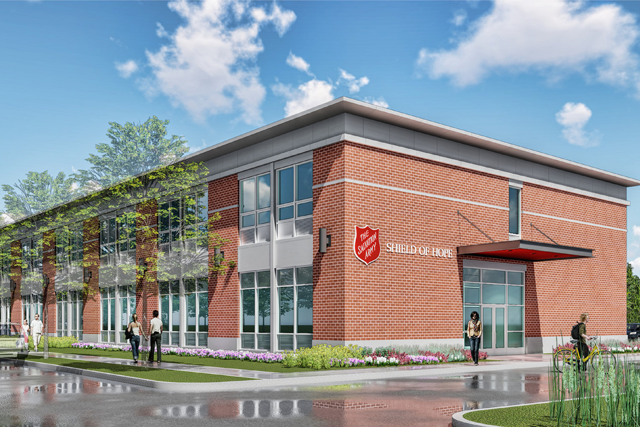