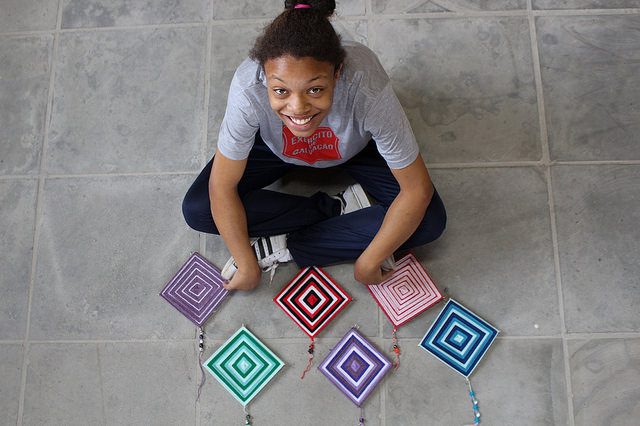 The Salvation Army International Social Justice Commission (ISJC) played an important role in proceedings at the United Nations (UN) in New York to mark the fifth annual International Day of the Girl Child. The day, this year held on Oct. 11, celebrates the value of girls worldwide and mobilizes the global community to empower girls and help them realize their potential.

The theme for 2017, “EmPOWER Girls: Before, During and After Crises,” included a focus on the distinct challenges that girls face during emergencies such as armed conflict and natural disasters. The vulnerability of girls, it was explained, is greatly magnified during times of crisis. Speakers from the UN and several non-governmental organizations emphasized the importance of strong pre-existing support systems for girls so that communities are prepared to protect their girls should a crisis arise.

Major Victoria Edmonds, Senior ISJC Representative to the UN, is co-chair of the UN’s Working Group on Girls which organized an event in the UN Economic and Social Council Chamber with the theme “Girls Speak Out: Justice for Girls.” Girls linked to the international Salvation Army were invited, several months ago, to participate in the day by submitting artwork, photography and video. The ISJC posted several of the submitted pieces during the day itself.