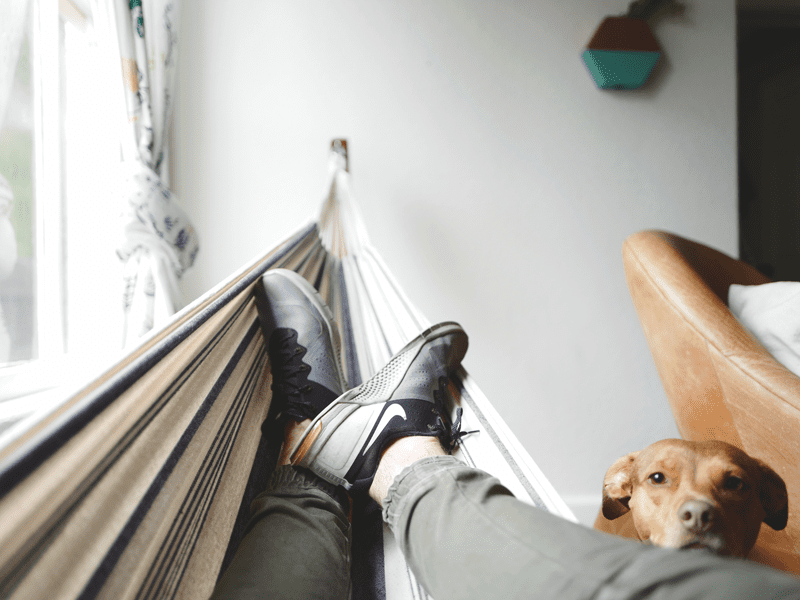 How to rest well

The season of summer can be an interesting one: it might be travel, more work, kids are out of school—or even boring. However, this season might be one where you find true rest.

I used to think that “resting” meant doing nothing productive. That’s why I never “rested.” I needed to maintain some level of productivity in order to feel like I wasn’t wasting any time, since nothing could sound worse in my opinion. However, I realized that I needed to rest to be more productive. And so my search for this so-called “rest” began.

Rest, I realized, could be flexible; it could be personalized and it could be absolutely refreshing to the mind, body and soul. I found that I could be productive in my resting. It sounds impossible and contradictory, but teasing the idea that both could happen simultaneously was something I wanted to try. So I did.

Resting for me began to look like a carved-out space just for me to do what I wanted to do that I didn’t find time to do in my normal schedule. I have multiple name tags—student, editor, freelancer, photographer, sister, and so on. In my normal schedule, I wake up, go to my classes, attend meetings, write, write, write. Resting began to look like starting my day with pressing play to my newly-curated playlist and making myself a cup of tea or coffee. In that short time, I made sure it was a slow start. The rest of the day is quite the whirlwind, so making sure I pour some honey over my mornings made for a sweet start.

It also looked like listening well. Relationships, I had decided early on in my college career, were going to be the one thing I was never going to sacrifice. It could be sleep, sure, or my grades, sometimes, but it was never ever going to be the people in my life. Well, that became compromised several times, and those happened to be some of the hardest times of my life.

See, if rest is supposed to refresh you, then relationships were the key. Sometimes you’re too tired or too busy to sit down, but it’s those moments when you realize how important it is to never become too-whatever for people. So, listen well without checking the time on your wrist because I have found rest in that.

Defining meditation has also greatly helped in me redefining rest. Many people, including myself, have mistaken meditation to be a clearing of the mind. However, meditating means to focus or think deeply on something. And I realized that meditating is this kind of productive, intentional rest I had been searching for. For me, it’s learning a few more songs on the guitar or ukulele, or spending some time learning a new recipe or perfecting an old favorite, or listening to podcasts on a topic I’m continuing to expand my perspective on, like mental and emotional well-being. It’s taking that half hour to focus on one thing that isn’t done daily. It’s being committed to making that extra time for the sake of greater understanding of the bigger picture.

So, here I am in the season of summer, spending my time still learning the art of resting well. What are some ways you rest well?