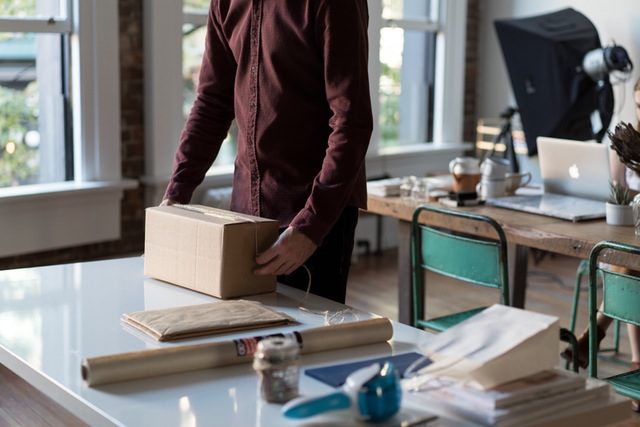 How to have a fun and successful #GivingTuesday

It’s that time of year again: the time to give thanks for all that’s good in our lives. It’s also a great time of year to give time, resources and funds to the causes working to help our communities thrive.

The #GivingTuesdaysocial movement was founded in 2012 by New York’s 92nd Street Y cultural organization in partnership with the United Nations Foundation. Together, with a team of influencers and founding partners, a global movement was launched that has engaged with more than 30,000 organizations worldwide.

Celebrated on the Tuesday following Thanksgiving (this year on Nov. 29) — after the widely recognized shopping events known as Black Friday and Cyber Monday — #GivingTuesday is designed to kick off the holiday charitable season and individual and corporate end-of-year giving. Many businesses will match or double individual donations as a part of the campaign.

Last year, 700,000 donors from 71 countries participated in #GivingTuesday worldwide, according to 92Y’s website. More than $1 million was raised in just one day, with more than a million social media mentions posted across all platforms in support of the movement.

Want to join the fun and “do good” while you give thanks? Whether you’re a donor, a volunteer, or an influencer, here are 5 top tips from media and nonprofit experts for a successful #GivingTuesday this year.

The #GivingTuesday organizers at 92Y have created an #UNselfie sign and toolkit and other fun resources to share how you’re giving back this year on social media. Make a list of the organizations in your neighborhood that have made a difference in your life, and reach out to see how you can help.

Dan Hanley, development and communications director at CASA of Los Angeles says that if you’re promoting #GivingTuesday on behalf of an organization, enthusiasm is most important in rallying the support of current and potential new donors over a lifetime. “This isn’t about funding or getting money, it’s about building lifelong relationships with people who don’t know about your cause and have a huge impact on what you do everyday,” said Hanley at a recent #GivingTuesday panel organized by the Nonprofit Communications and Media Network in Los Angeles.

#GivingTuesday works through collaborations with donors, volunteers, online influencers, and members of the media. And by the time Nov. 29 rolls around this year, it’s likely that some of us — okay, many of us — will be exhausted from the noise of the presidential election. Regardless of what happens on Nov. 8, there’s bound to be a sigh of relief when news organizations can finally start to focus — at least a little — on other topics in the community. “By the time #GivingTuesday comes about, we will still be focused on the election and its implications,” said Albert Lawrence, Digital Content Producer and Correspondent at ABC7 in Los Angeles. “But we’re always looking for news. Get submissions in as soon as possible, especially if you’re having an event we can cover.”

Email is still number one.

Whether you’re a donor or a nonprofit looking to gain traction on #GivingTuesday, email is still your greatest ally in reaching out to friends, family and coworkers to encourage them to participate. You can also update followers on your organization’s progress in raising funds and thank them when they help out. Plus, software such as Mailchimp helps you organize your lists so you can send tailored messages and find out who is engaging and who isn’t, said Diego Ortiz, Marketing and Communications Manager at PAWS-LA.

The holidays can be a stressful time for everyone. There’s often too much to do in too little time. That’s why Alissa Zito, vice president of communications at Step Up Women’s Network recommends keeping things simple when it comes to #GivingTuesday. “We found that the fewer links and action steps you have, the more people will be inclined to do,” she said. “Be direct. With less action steps for people to worry about, you can meet or exceed your goal.”