How the High Council chooses the next General

PRECISELY four months before the date of a General’s retirement from office, the Chief of the Staff summons all active commissioners (except the spouse of the General) and all territorial commanders to a High Council for the purpose of electing the next General. The date on which the High Council is to convene is usually around seven weeks later. The meetings are traditionally held at Sunbury Court, near London. On 1 December 2005 the summons went out electronically to 102 leaders.

Under the leadership of the President, the High Council begins its deliberations. High Councils usually base their procedures on the experience of previous councils, and past procedures are therefore reviewed, amended as necessary, and then adopted.

A High Council is an exercise of spiritual discernment and time is therefore set aside for worship, reflection and prayer throughout the duration of the council. One of the members acts as Chaplain to the council. Together as a group and each individually, the members are asking God for wisdom and guidance in order to discern who should be the next leader of his Army. Their collective longing is to be able to echo Acts 15:28 (New International Version): “It seemed good to the Holy Spirit and to us …” The sense of God’s presence becomes very real.

Time is also set aside for discussions about the challenges and opportunities the Army faces. The clarification of issues helps to clarify the kind of leader that the Army needs.

Nominations
The High Council then moves into the vital stage of nominations. Every member has the privilege of nominating someone to be a candidate for General.

The one and only criterion laid down is that the person nominated must be an officer. And even that criterion dates only from 1980. Before that time, the words of William Booth’s original 1904 Supplemental Deed of Constitution were still operative, namely that “the person so to be elected may be either one of the members of the High Council or some other person.” But by 1980 it was deemed right to limit eligibility to officers only.

In the procedures of the council there is provision for the possibility of officers who are not members of the High Council being nominated.

While the council as a whole engages in reflection and prayer, each member in turn goes into the small voting room, writes the name of the person nominated on a piece of paper, and places the unsigned paper in a locked box. This process can take nearly an hour.

The tellers then count the nominations. No person is deemed to have been nominated unless he or she has been nominated by at least three other persons. This threshold was raised from two to three in October 2005 by an amendment to Schedule 4 of the Salvation Army Act 1980 in order to reflect the larger size of the High Council.

When the council reconvenes, the President asks the nominees whether they are prepared to accept nomination. Each responds, accepting or declining with a few well-chosen words. Those who accept become candidates. And it is from this panel of candidates that the High Council will be called to elect the next General.

At this stage the High Council adjourns for at least one full day to enable the candidates and spouses to prepare written answers to the questions in the questionnaires that the council has approved. Candidates also prepare a speech.

Questions and speeches
When the council begins its work again, candidates and spouses in turn read out their answers to the questions. For practical reasons the candidate questionnaire is usually limited to about 40 questions—the spouse questionnaire to about six questions.

Each candidate then gives a speech.

Election
When the council members have had opportunity to reflect on the answers to questions and the speeches by candidates, the President makes the following declaration:

“As we, the members of the High Council, approach the momentous task of electing the next General of The Salvation Army, we do with one accord render glory to the Triune God, Father, Son and Holy Spirit, and, in the name of Jesus Christ our Saviour, invoke the guidance and aid of the Holy Spirit in the discharge of our solemn responsibility, desiring only that the will of God shall be done.”

The election then proceeds. In the hush of the council chamber, each member in turn receives a voting paper from the President and enters the voting room once more, this time to place a tick/check against one of the names on the paper. The other members engage in prayer.

After the voting has been completed the tellers count the votes. Schedule 4 lays down: a) that in the first three ballots a candidate must get more than two thirds of the votes of members present in order to be elected, b) that from the fourth ballot onwards a candidate need only receive the votes of more than half of the members present, and c) that the candidate who gets the fewest votes in each ballot must drop out until only two candidates remain.

The moment of revelation is when the President announces the number of votes each candidate has received in the first ballot.

Unless a candidate has attained the necessary two-thirds majority in the first ballot, the President, after a short break, calls for the second ballot to commence. And so the ballots continue until one of the candidates attains the required number of votes. When that happens one can almost hear the council drawing in its collective breath. The President announces that the next General has been elected. There is a long and warm burst of applause.

After the election
What happens next is of the greatest significance. However protracted the election process and however close the result, it is in the tradition of High Councils that the moment the new General is elected all members immediately give their full support to that person. Any differences of opinion there might have been before that time are swept away and the corporate decision of the body is accepted by all as the expression of the will of God.

This unanimous rallying around the person elected and, if married, his or her spouse is reflected in the warmth of the final moments of the High Council. There are speeches to be made, and documents to be signed; there is prayer and there is praise to God.

And then comes the time when the doors of the council chamber are thrown open, and out towards the waiting cameras strides the next General of The Salvation Army—a moment which these days is seen live on the internet by thousands of Salvationists around the world. The General in office heads the group of well-wishers waiting outside and welcomes his or her successor.

Excerpted from The Officer, reprinted by permission of the General

The Generals of The Salvation Army 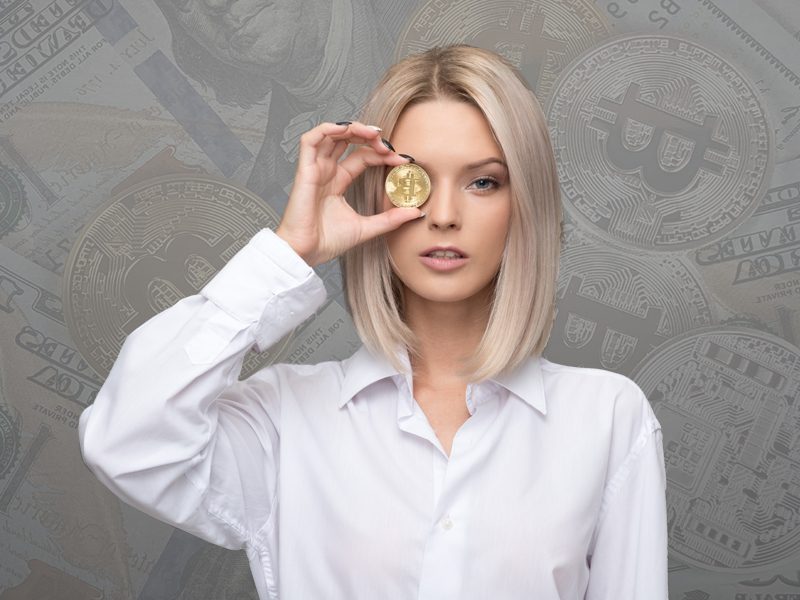 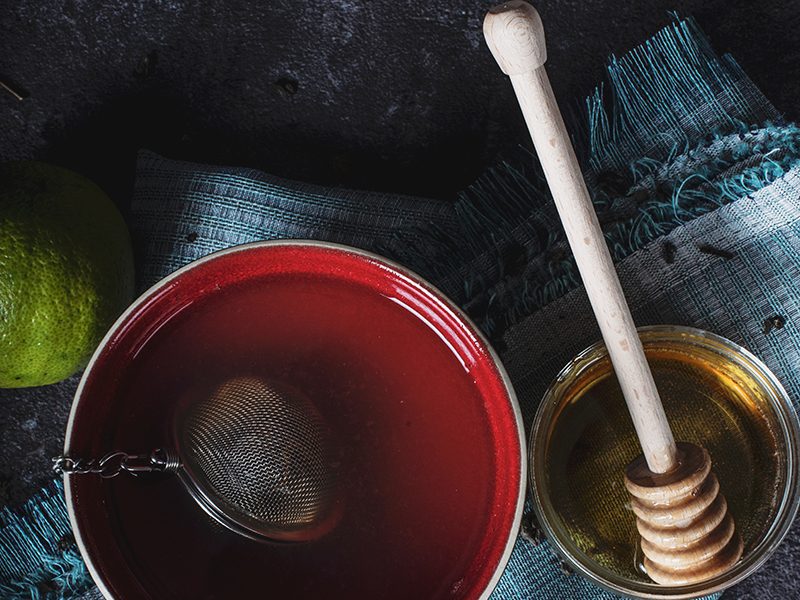 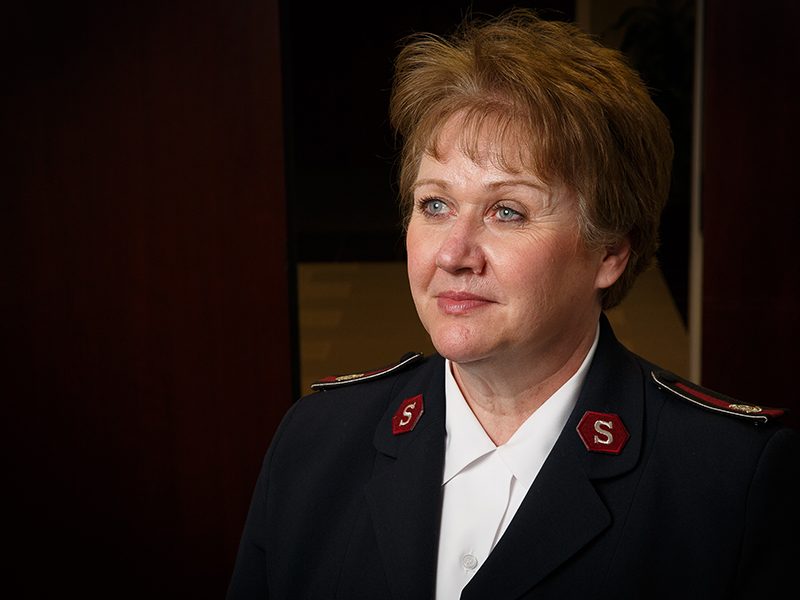 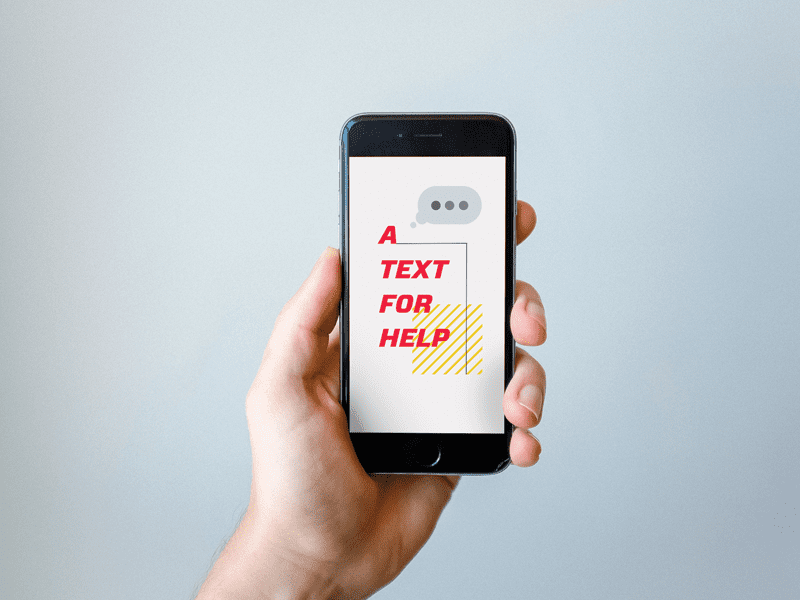