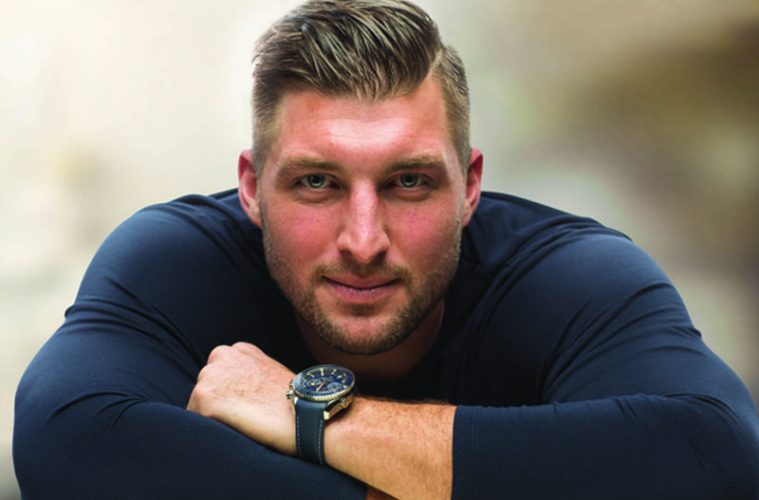 Go to the storms

An excerpt from “This Is the Day”

I watched these North Carolinians in awe [in Florida a few days after Hurricane Irma struck]. Wearing bright yellow T-shirts, each volunteer had a job. Some unloaded hundreds of pallets of bottled water. Some unpacked thousands and thousands of boxes containing food, utensils, take-out containers and meal-prep supplies. Some cooked hot dogs and hamburgers in gigantic commercial-grade ovens. Some lined up behind long rectangular tables, spooning barbequed pork and fresh corn out of huge red buckets and into to-go boxes. Some manned the area where almost a 100,000 people a day would wait in long lines in their cars, on foot or on bikes looking for a hot meal, water or a bag of ice.

As I helped serve some of these meals, I had the privilege of talking to the volunteers. They radiated joy. They loved serving. They were even enjoying themselves despite the oppressive heat. There’s something about being on the front lines of a cause that blesses you in more ways that you can imagine. When I thanked them for all they were doing, they responded with wide smiles, saying things like, “Well, we know we are serving for a greater purpose” and “Well, God served us first.”

I noticed some of the volunteers wore hats with a bunch of different pins on them. Someone explained that each pin represented a hurricane, like Katrina, Matthew and Harvey, where they had served to provide relief aid. Many of these volunteers had multiple pins on their hats, 10 or 20 plus!

Another person with a bunch of pins told me, “Where there’s a problem, I will go.”

“So it’s your fault,” I said. I immediately regretted my words. I didn’t mean any offense by it, but it was probably too soon to make a joke.

Two-thirds of the state of Florida was without power and water, but thousands upon thousands were going to have a hot meal and water because of these volunteers. Even four weeks after the storm, the need was still great. More than 6,000 meals per day were served.

I think about these fearless men and women volunteers. Most will not be known to the world. But these people were the hands and feet of Jesus in horrible catastrophes. They said, “yes” when called and served with pleasure. Even if the world doesn’t recognize their efforts, God sees what they do. And I know that one day they will be rewarded for it.

I met more amazing volunteers throughout the few days I traveled with Florida Senator Rubio and Governor Scott after Hurricane Irma. I encouraged them as best I could, reminding them that what they were doing mattered. I prayed for them, too, and was more blessed when some of these incredible people prayed for me. 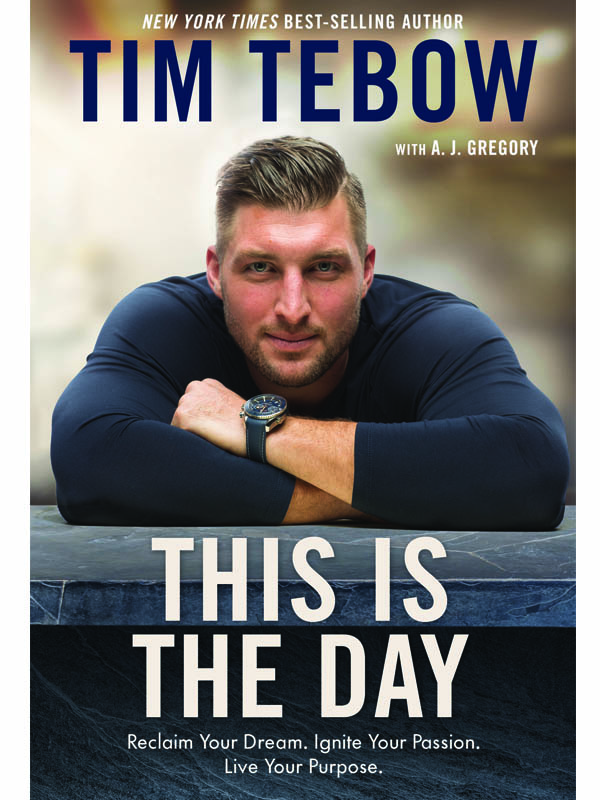 I think about what the one guy said: “Where there’s a problem, I go.” Is this something you do? When storms come, what’s your initial reaction?

You may know that airplanes take off into the wind. You’d think it would make more sense for an aircraft to ascend with the wind behind it. However, that’s not the case. Without my explaining the complex physics behind it, the fact is, flying into the wind actually reduces takeoff and landing distance.

A similar principle applies to eagles. An eagle is the only bird that loves storms. That’s because it was created to rise above them. This magnificent creature has the unique ability to lock its wings in a fixed position. When it flies into a fierce storm, it will power-on this natural mechanism and use the wind to soar above the storm. The eagle doesn’t sit out the storm. It doesn’t pretend it’s not there. And it’s not afraid of it. The eagle will fly straight into the storm.

Every one of us reacts differently when the storms of life come. Some try to escape them. Some use distractions to forget about them. Some do nothing and let themselves be whipped by driving rain and gusty wind.

DO GOOD
– Read “This Is the Day: Reclaim Your Dream. Ignite Your Passion. Live Your Purpose.” (WaterBrook, 2018) by Tim Tebow.

– See more about The Salvation Army’s response to emergency disasters and give to support the effort at westernusa.salvationarmy
.org.

Whatever we try to do to avoid a storm, one thing is for certain: it’s there. It’s unavoidable and impossible to ignore. Here’s the thing: As believers, we have the knowledge, the powerful truth, that we can overcome every storm with God. And when the storms hit those around us, like an airplane or an eagle flying into the wind, we need to rise up. We need to lean into the chaos.

We need to realize the world is full of hurting people. And because we are followers of Jesus, we can bring people out of the storms of life. We can help heal the broken. We can help bring hope where there looks to be none. We can show love where little, if any, exists.

You may never experience a natural disaster like Hurricane Irma in your lifetime. I certainly hope that’s the case. But you will surely endure a crisis or a trial or know someone who will. Don’t walk away from or numb yourself through it. Recognize this as an opportunity to show Jesus and share about a hope that is greater than anything else.

Say “yes” and serve as his hands and his feet. When you do this, you open yourself to the possibility of doing something meaningful that will change lives, something that probably won’t happen if you spend all your free time bingeing on Netflix. Getting off the couch, flying into a storm and helping bring others out of it will change people’s lives. Like the eagle that locks its wings, lock arms with those in need and rise above.

Adapted from “This Is The Day: Reclaim Your Dream. Ignite Your Passion. Live Your Purpose.” Copyright © 2018 by Tim Tebow. To be published by WaterBrook, an imprint of the Crown Publishing Group, a division of Penguin Random House LLC, on September 25.

💭 Impact: Everything you need to know about Wil

🙏 Spirituality: Written With Hope, a Scripture

🙏 Spirituality: How God can use you to be 'stro

💪 Growth: How to better prepare for a new norma