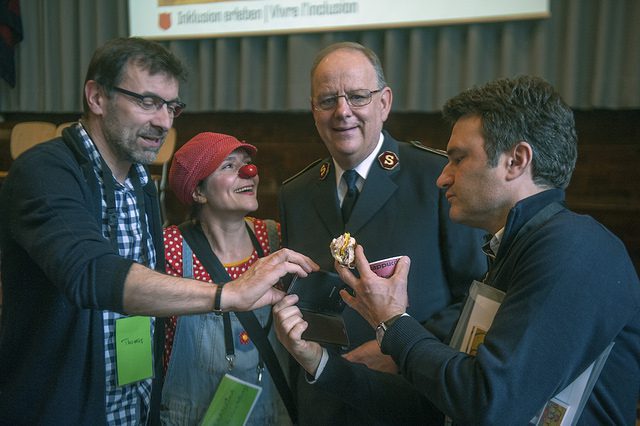 A visit to the Switzerland, Hungary and Austria Territory by General André Cox and Commissioner Silvia Cox (World President of Women’s Ministries) concluded with Easter celebrations in Switzerland but began in Hungary, with the 90th anniversary of The Salvation Army men’s home in Budapest. 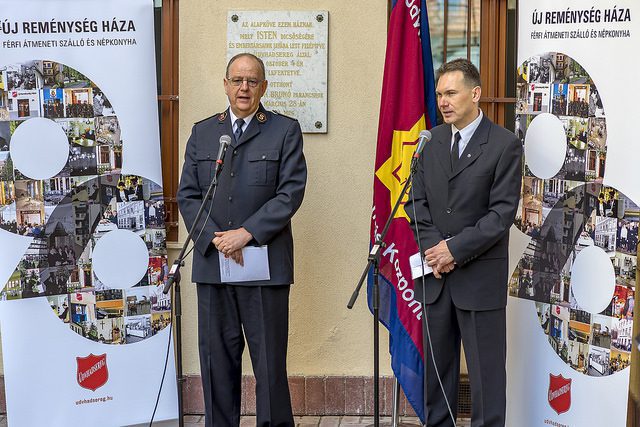 The international leaders were given a tour of the home, which was opened in 1928 by Commissioner Friedrich R. Bruno, before participating in a short ceremony of thanksgiving. The General shared insights into the work of the international Salvation Army with an audience that included the Minister and State Secretary of the Churches, the Mayor of Budapest and the District Mayor. In the afternoon, the international guests visited the new Hungary Regional Headquarters.

On Tuesday of Holy Week, the Coxes attended a social work “Inclusion” day in Berne, organized by The Salvation Army in Switzerland. This day of workshops was attended by leaders of all Salvation Army social institutions, each accompanied by a resident from their centers. The elderly, children and disabled people spent the day together understanding the opportunities to be more inclusive, but also the barriers of inclusion in everyday life. The General showed his appreciation for the efforts being made, commenting: “Switzerland is modeling inclusion, not just talking about it.” 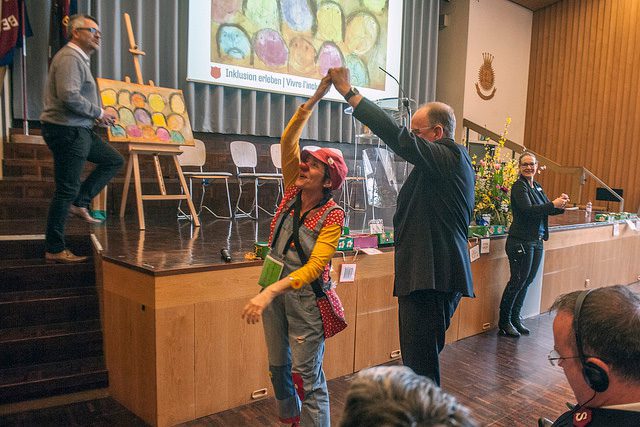 Having led national officers councils at Berne Corps on Maundy Thursday, the General and Commissioner Cox, accompanied by the territorial leadership team, visited the training college in Biel/Bienne on Good Friday. In the afternoon, they went to the Easter garden at Schaffhausen Corps. This exhibition allows visitors to follow Jesus from his arrival in Jerusalem on Palm Sunday to the Resurrection and the empty tomb.

Over the weekend, the Coxes attended two divisional congresses. On Saturday the Romandy Division held its congress in Yverdon (in the French-speaking part of the country) and on Easter Day the Central and East Divisions combined for their congress in Suhr (in the German-speaking part). Hundreds of Salvationists joined in celebration under the theme “To Die and to Live,” illustrated by the story of the disciples on the road to Emmaus. 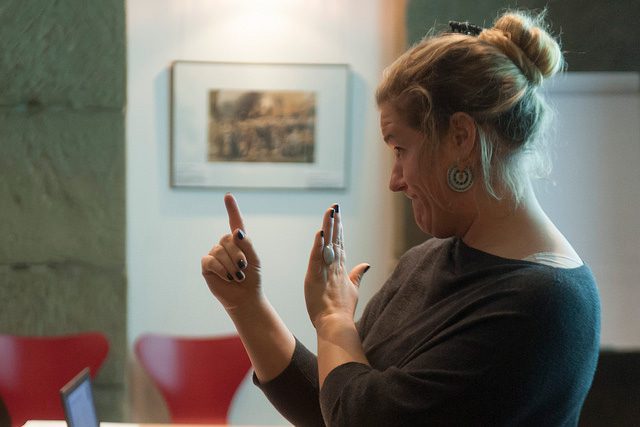 “The beauty of Easter Sunday is to remind us once again that God overcame death and brought life and hope,” said the General in his message. “But sometimes we are slow to understand. How often are we overcome by our problems and sorrows and allow the negative thoughts of this world to impact on our lives?”

He reminded his listeners that, when the disciples on the Emmaus road finally recognized Jesus, they were transformed and understood that the crucifixion of Christ was not an end, but a beginning. The power of the risen Christ, he added, still changes lives today. 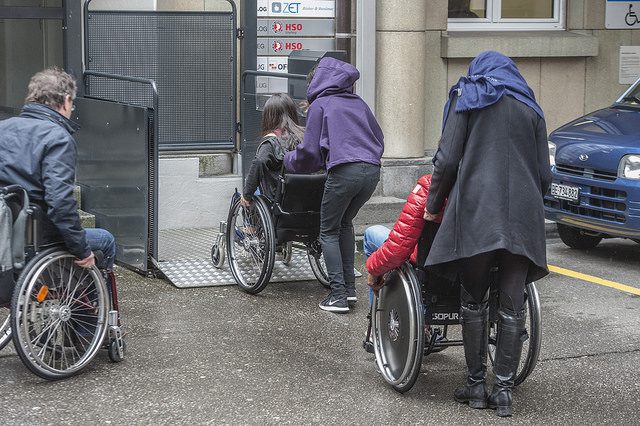 Both congresses included a testimony by Silvia Cox on how meeting Jesus changed her life, worship songs accompanied by a brass band, worship groups, dance, prayer, workshops, concerts and the preaching of the Word.

Many people answered the call to pray for themselves or for their corps to “let go of the past and look toward the future,” with a number rededicating their lives to following God’s will.