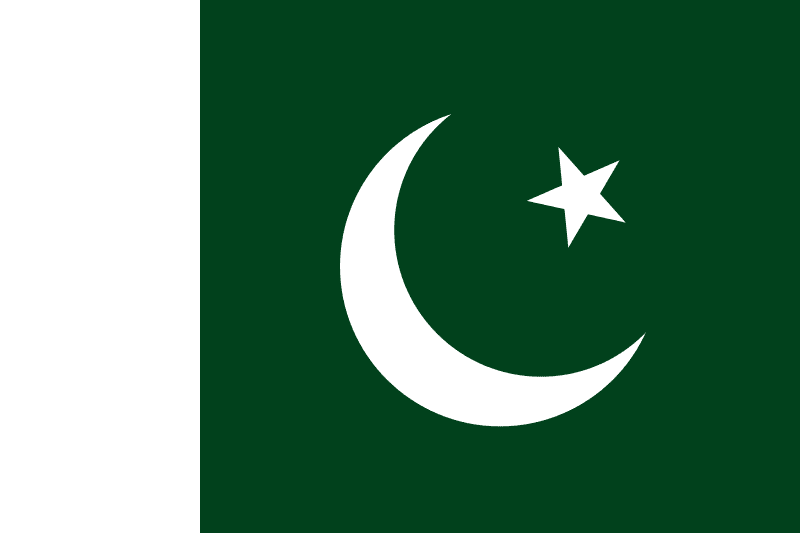 General appeals for prayer for Lahore

General André Cox has again called for Salvationists and friends, globally, to pray for the victims of terror—this time those caught up in the Easter Sunday attack at the Gulshan-e-Iqbal park in Lahore, Pakistan.

With more than 70 people killed, Cox urged all Salvationists to be in prayer for the families of those killed and for the several hundred people injured.

“We should not become desensitized by the frequency of such tragic attacks, nor should the location of where they take place limit our concern and prayers,” Cox said. “People of all cultures and religions—including Muslim people in Pakistan and worldwide—are shocked and horrified by this latest attack. We join with all who pray and work for an end to such terror.”

The Salvation Army operates corps and social centers across Pakistan, and has its headquarters in Lahore.

Territorial Commander Colonel Ivor Telfer reported that no Salvationists or employees were injured or killed in the attack.

“In view of the close-knit Christian community in Lahore, many of the dead and injured are known to Salvationists and indeed some are relatives,” Telfer said. “Our officers have been attending funerals and going around their communities offering prayers with the bereaved and those who have been injured but allowed home.”

As always, Telfer said, the Army’s work in Pakistan is implemented without discrimination and at this time services are available to assist with counseling and practical help, especially for the orphans in the Army’s two children’s homes.

He emphasized that The Salvation Army in Pakistan is standing in solidarity with fellow Christian churches, particularly given the claim by a Taliban-linked group that the attack was specifically targeting Christians.

“We have been in touch with other church leaders and yesterday there was a meeting of the Inter-Faith Harmony group where prayers were said for the Christians and Muslims impacted by this tragedy,” Telfer said.

Senior church leaders had met with government officials prior to Sunday’s attack, and received assurances that the Constitution of Pakistan—which states that “adequate provision shall be made for the minorities freely to profess and practice their religions”—would be upheld.

“While the Christian community is fearful, they have faith in the risen Christ and in his strength will seek to be courageous in the face of this tragic event,” Telfer said.

Three days of mourning, March 28-30, in Lahore have closed many businesses as a mark of respect.