front lines_News briefs of the West

Jesus said to her, “I am the resurrection and the life…whoever believes in me will never die” (John 11:25 NIV).

DENVER—After watching “Courageous,” a movie depicting police officers dedicating their lives to God and showing it in everyday life with their wives and children, most of the men from the Denver Adult Rehabilitation Center indicated their desire to make the same commitment.

Chaplain Major Wes Sundin started a Restoration class and held a dedication service with each man receiving the same certificate as in the movie. The men meet weekly for accountability and to encourage and pray for each other.

Majors Guy and Denise Hawk are the corps officers.

WRANGELL, ALASKA—Since The Salvation Army’s past Easter egg hunt on the nature trail was so successful, this year the corps will have it downtown with the help of the local businesses. The Chamber of Commerce is excited to help with the event.

Captains Ronnie and Debra Davis are the Wrangell corps officers.

CARSON CITY, NEV.—Lieutenant Mark Cyr, corps officer with his wife, Leslie, has been appointed the official clergy for the Nevada State Senate. So far he has given the invocation at three different sessions.

Lieutenants Randy and Sheryl Skelton are the Aurora corps officers.

REDWOOD CITY, CALIF.—The corps teamed up with American Red Cross Bay Area to shelter 19 people, including four children, who were displaced by a fire in East Palo Alto.

Afterward, they had a friendship circle with their helpers, who reported following through on a previous challenge to contact their mothers and express their love, and to do something helpful for a woman they didn’t know. They also brought a long-stemmed white rose for both Johnson and Romey. 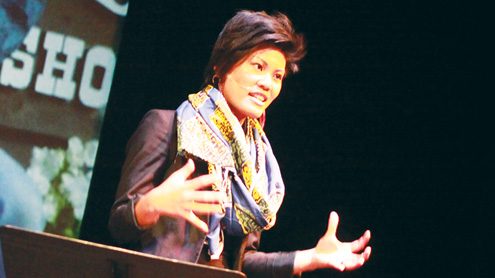 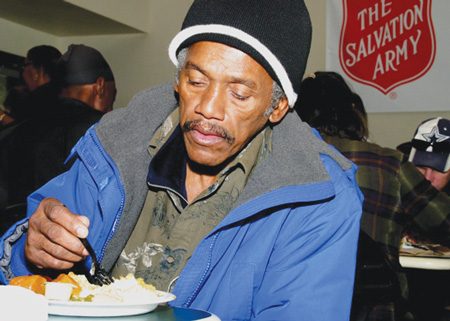 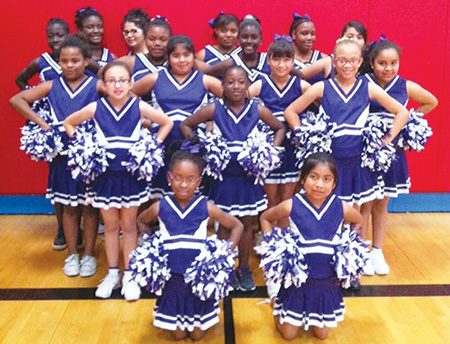