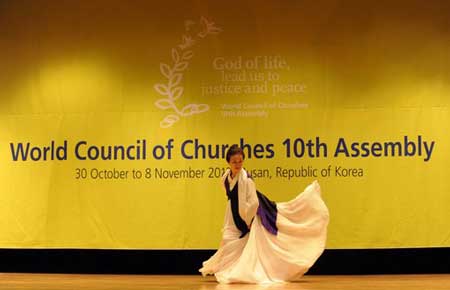 The 10th World Council of Churches Assembly tackle the theme “God of Life, Lead Us to Justice and Peace.”

Christians representing hundreds of different denominations from around the world recently attended the 10th Annual Assembly of World Council of Churches (WCC) in Busan, Korea, themed “God of Life, Lead Us to Justice and Peace.”

The assembly elected a 150-person central committee, which will serve as the decision-making body of the WCC until the next assembly takes place in seven or eight years. The new committee is made up of 39 percent women, 61 percent men, with 13 percent youths—5 percent being indigenous persons and 2 percent persons with disabilities. Sixty-eight per cent of the committee are ordained and the balance are lay persons.

The assembly adopted statements and minutes on issues including peace and reunification of the Korean peninsula, the politicization of religion and the rights of religious minorities, human rights of stateless people, and working towards just peace.

Delegates expressed concern about the Christian presence and witness in the Middle East and the situation in the Democratic Republic of Congo.

More information about the 10th WCC Assembly, including the full text of all its statements. 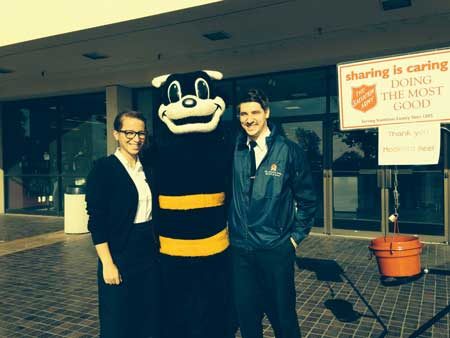