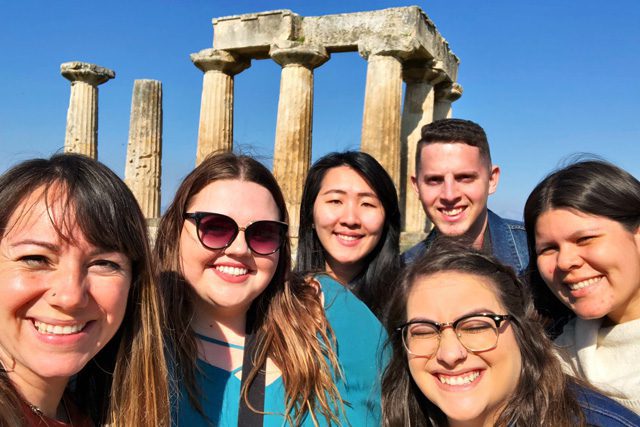 After 16 hours of traveling, the six of us who made up the Service Corps Justice Immersion team arrived in Athens, Greece, the cradle of Western Civilization.

To each of our surprise, Greece looked nothing like the luxurious beautiful blue and white buildings near the Mediterranean Sea the pictures illustrated.

Greece is suffering from an economic-refugee-housing-human trafficking crisis that has turned Athens, and the rest of the country, upside down.

We were the Western Territory’s first Justice Immersion Service Corps team, designed to equip and mobilize young adults in their own social justice efforts. We were in Athens to serve, learn and support The Salvation Army ministries happening there.

One of the main theological themes brought to life on this 10-day experience is the reality of the imago dei. There’s wholeness hidden and embedded in everyone, despite the dire obstacles refugees, immigrants and Greeks face.

We were humbled by the deep and powerful ministry of The Salvation Army in Athens, and the love paired with expertise carried by its local officers, Majors Rachele “Ray” Lamont and Jean-Curtis Plante, from Canada.

Right in the center of the red light district we found the The Salvation Army’s Refugee Day Center (RDC) that provides holistic services to refugees, and the Green Light Project (GLP), which offers a safe place for women working the street who are sexually exploited.

We spent our mornings assisting and shadowing the Refugee Day Center’s staff, the majority made up of refugees themselves. Refugees serving refugees—it’s quite beautiful.

Our afternoons were dedicated to doing outreach in the red light district, inviting the women forced on the street to join us for a meal and conversation at the Green Light Project.

In the evenings, we made our way to the Athens Corps to prepare around 75 sandwiches and brew tea for our nightly outreach to the homeless, led by a Salvationist at the Corps who is also an Armenian refugee. We served alongside other refugees who welcomed us, despite the language barrier.

Offered through the Territorial Youth Department and SA Justice, organizers focused the trip on how the team can integrate concepts into their lives, from learning how to listen and understand excluded voices, to learning new ways of mutuality and how to live differently by implementing changes in your life.

Service Corps team member Jordan Sargent, from the Yakima (Washington) Corps, said, “God was constantly disturbing me in Greece. The first night we took part in the neighborhood walk to take the homeless sandwiches God was speaking loud and clear that I need to do more at home for our homeless population somehow.”

Monique Garcia, from the Santa Monica (California) Corps, shared, “My day-to-day life will change by me going deeper with people and being intentional with my relationships with others. I saw this modeled by every single volunteer in Greece, along with the Majors. They have relationships with the people they serve; it’s not just a here’s what you asked for, bye. It’s genuine care and love given.”

For Eunice Chen from the San Gabriel Valley (California) Corps, the trip sparked growth in her self confidence.

“I lack confidence about myself, and I think often that I am not good enough,” she said. “Throughout this mission trip, I learned that I am good at showing support to people in need, and I’m good at asking good questions. I also learned that I will be a good social worker because I care about people because he first loved us.”

“It was an amazing experience to speak life into the women that are involved in the red light district,” she said. “I feel like the voice I listened to the most in Greece would have to be the Holy Spirit.”

Brain Reed from Tacoma (Washington) Corps said, “Through the GLP, Refugee Day Center and the corps, I experienced how big our God is. Each program has a team of dedicated, and diverse volunteers that stand ready to love and walk with anyone that needs it. Hearing the volunteers praying with clients in Arabic, French, Farsi, Greek and English just really opened my eyes that our God is truly God of all nations. I experienced him through the love of each volunteer just showed me that no language or culture barrier is bigger than the love of Jesus, and that we all just have a longing for him.” 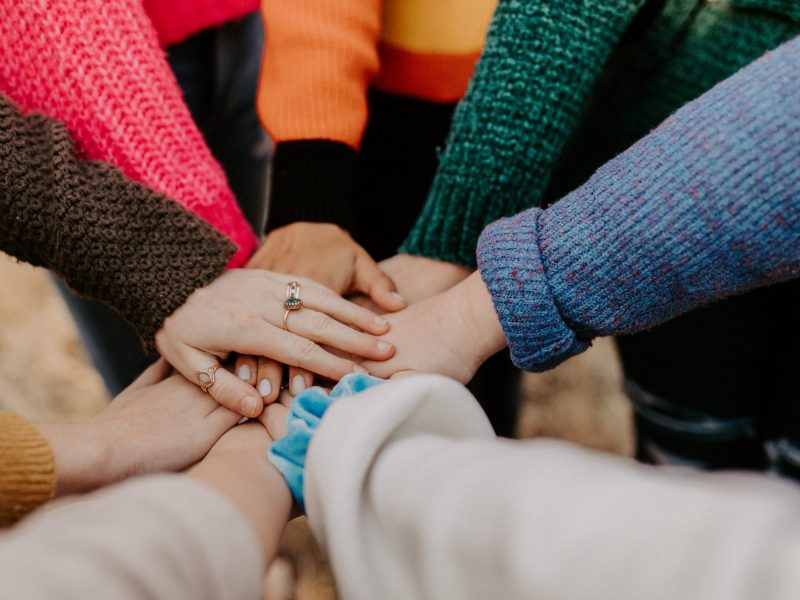