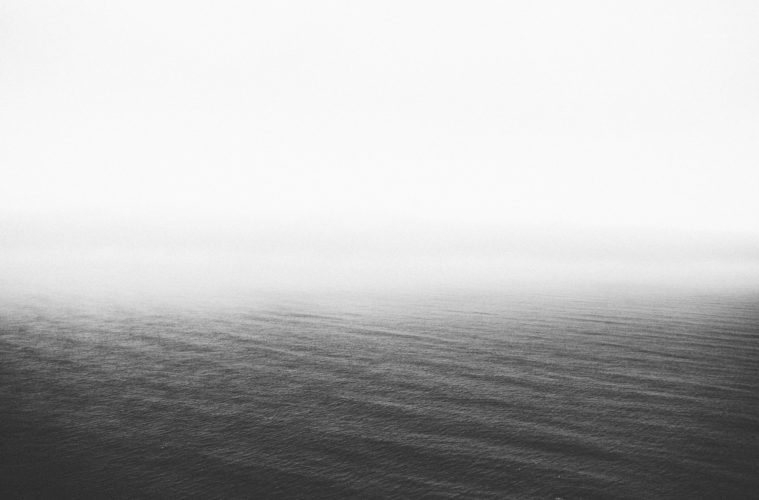 To eradicate the issue, The Poverty Initiative focuses on the who and why.

Roughly 48.8 million people—or 15.8 percent of the U.S. population—lived below the poverty level in 2013, according to the United States Census Bureau.

To eliminate poverty, Liz Theoharis knew she needed to first understand who it impacts and why, rather than simply acknowledging its existence. So, she went straight to the source: those living below the poverty line.

“One series topic that is studied is who is poor and why are people poor,” Theoharis said. “A lot of this focuses on trying to broaden how people understand poverty. Some statistics show that in the United States, 1 in 2 people at some point will experience poverty or be low income. So, we take a look at who exactly is poor and why they are poor.”

In 2004, Theoharis, co-founded The Poverty Initiative, a social movement to end poverty formed in partnership with Union Theological Seminary in New York. It has since worked to place poverty at the center of both theological study and the prevailing human rights discourse in the U.S.

Theoharis, an ordained Presbyterian minister, began a master’s program at the seminary in 2001 and has since worked with students and staff to end global poverty.

“After conducting a survey of about 30 well-known and prominent Christian seminaries, we found that despite the kind of biblical mandate to do something about poverty, and despite the fact that the church and other religious institutions are often the first stop when someone is in crisis dealing with poverty, that none of these 30 seminaries that we surveyed were doing anything systematic,” Theoharis said, “especially from the perspective of actually alleviating and eradicating poverty, particularly from the perspective of poor people themselves.”

DO GOOD
-Find more about the Poverty Initiative at povertyinitiative.org.

-Share your experiences and “best practices” of anti-poverty work via email at poverty@povertyinitiative.org.

-Watch “Disruption,” a new film by Peter Kinoy and Pamela Yates, that chronicles the work of Fundación Capital, a group of Latin American activist-economists working to place women at the center of the drive for social change. Its work won a 2014 Skoll Award for Social Entrepreneurship.

Union Theological Seminary has worked with The Poverty Initiative to develop a new curriculum for students that includes poverty immersion courses and service learning programs. To date, the Poverty Initiative has organized multiple semester-long courses that focus on various issues relating to poverty along with one-day, one-credit seminars that focus on more practical issues. These one-day courses vary from an array of topics and include teachings on health care and how churches can go from doing charity work to justice work.

“The cornerstone of the Poverty Initiative is our Poverty Scholars Program,” Theoharis said. “The coordinator of the program is a Poverty Initiative scholar and resident who has about 45 years of anti-poverty organizing experience and was formerly homeless himself.”

The initiative is committed to connecting and training not only students, but also future pastors and religious and theological leaders. Additionally, the program hosts lectures and arts and cultural events.

“We have conducted three National Poverty Truth Commissions to date and we invite people who are impacted by poverty firsthand,” she said. “As a part of this, they get the opportunity to tell us what is going on in their lives.”